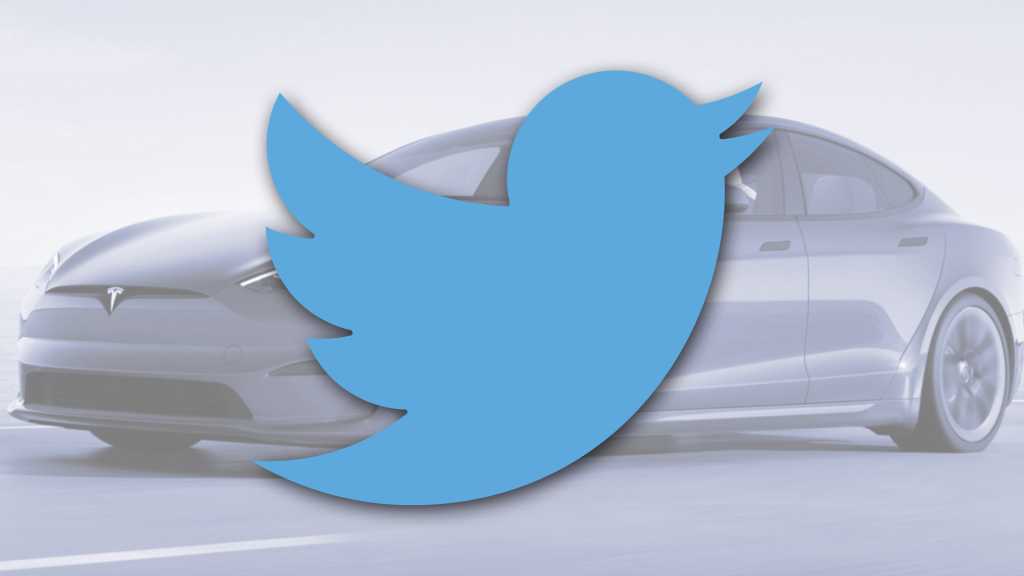 Elon Musk, one of the richest people on the planet, wants to buy Twitter. Not just buy it, in fact, but buy 100 percent of the company’s stock and make the social network a private corporation again. A week after disclosing a purchase of 9.2% of the company in open stock trades, the Tesla owner is now offering $54.20 per share for the remainder. That would be a $43.4 billion purchase, and a hostile takeover.

In the necessary SEC filing, Musk said, “Twitter needs to be transformed as a private company. …My offer is my best and final offer and if it is not accepted, I would need to reconsider my position as a shareholder.” Immediately selling 9.2% of the company’s publicly traded stock would be a significant blow to the social network. Musk had been briefly considered for a seat on Twitter’s board, a condition of which would have been that his further acquisition of Twitter stock would not exceed 15 percent. It’s now clear why that didn’t happen.

In a transcript of supplementary communications between Musk and Twitter, he went on to clarify, “This is not a threat, it’s simply not a good investment without the changes that need to be made.” Musk did not say what changes he has in mind. He has frequently criticized the company’s stance on free speech and proprietary algorithms, stating that he was considering starting his own social network.

If successful, Musk would spend approximately one-fifth of his net worth on the company, according to recent estimates. Predictably, social media on Twitter and beyond exploded in response to the news. Commentators and critics are giving their takes, and an army of Elon Musk and Tesla fans are replying.

Whether the deal will go through or not is anyone’s guess at the moment. Musk’s initial purchase of Twitter stock and his delay in reporting the purchase technically violated SEC filing regulations, with the delta in stock price netting him more than $150 million. Twitter’s board may accept the offer, but if it’s refused, the company’s remaining stockholders may be able vote in favor of it anyway.