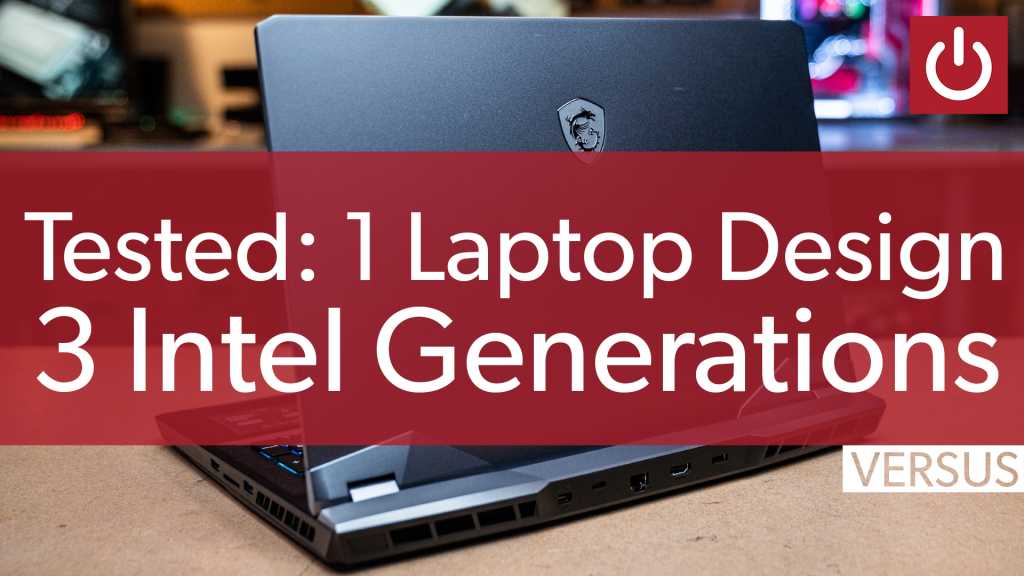 While it’s easy enough to test desktop processors from generation to generation, so long as the rest of the system stays the same, it isn’t so easy with laptops. Manufacturers will generally redesign the motherboard — at the very least — annually, creating a host of different variables. That makes it impractical, sometimes impossible, to have a truly fair test of even very similar designs from one year to the next.

But as it happens, PCWorld’s labs team has a rare opportunity to do just that. MSI’s GE76 Raider laptop, a massive 17.3-inch gaming model, has been manufactured with options for Intel Core processors from the 10th, 11th, and 12th generations, with other changes kept to a minimum. That gave PCWorld’s Gordon Mah Ung a chance to directly compare them, showing the improvements made from one processor revision to the next (to the next).

With the same set of specs across three machines, Gordon got to test the top-of-the-line processors for 2020, 2021, and 2022. That’s the Core i7-10870H, Corei9-11900HK, and Core i9-12900HK. For a complete breakdown of the benchmarks and the smaller differences between them (like DDR5 memory on the 2022 model), watch our exhaustive YouTube video above. It’s a long watch, but well worth it if you like to dive into the crunchy details of processor tech.

If this kind of thing is your jam, be sure to subscribe to PCWorld on YouTube! We’re doing this kind of nerdy stuff all the time.