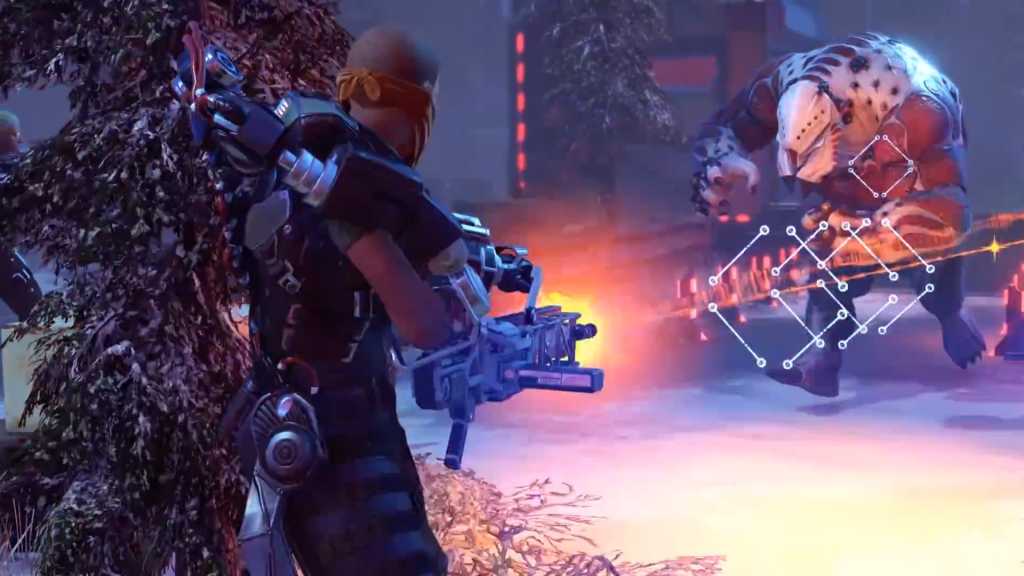 Turn-based tactical strategy games are having something of a renaissance at the moment, and Firaxis’ XCOM revival is a big part of it. The Enemy Unknown alien-hunting remake was published just under ten years ago, and the sequel refined its strategic and tactical systems to near perfection. Today you can grab the PC version of XCOM 2 from the Epic Games Store for free, and you absolutely should.

XCOM 2 is unique in a lot of ways, not least of which is the story. Unlike most sequels, this one assumes that the player failed the final mission of the original game, leaving Earth at the mercy of alien invaders. The narrative picks up 20 years later, after Earth has been completely conquered and the aliens are now occupying rulers over a pacified human populace. As the resurrected leader of the world’s last human defense force, you have to use your small team and mobile Helicarrier-style base to claw back a foothold from the invaders.

The gameplay of XCOM 2 will be familiar to fans of the original, or any turn-based strategy game that uses grid-based combat. But with fewer resources and more permanent consequences for failure, the sequel focuses on a stealth element and smaller, tighter teams of operatives. You’ll need to upgrade your base and recruit more team members to access better weapons, armor, and alien technology, keeping up with the escalating conflict.

The Epic Games Store version of XCOM 2 doesn’t have access to the huge library of mods available in Valve’s Steam Workshop, which is a shame. But as an extra promotion, Epic is offering the Collection upgrade pack (with an expansion pack and four DLC upgrades) for just $10 extra. The free main game and discounted DLC will run until April 21st. If you’d prefer the Steam version, it’s pretty cheap at the moment too: just $6 for the main game and $13 for the Collection add-on.