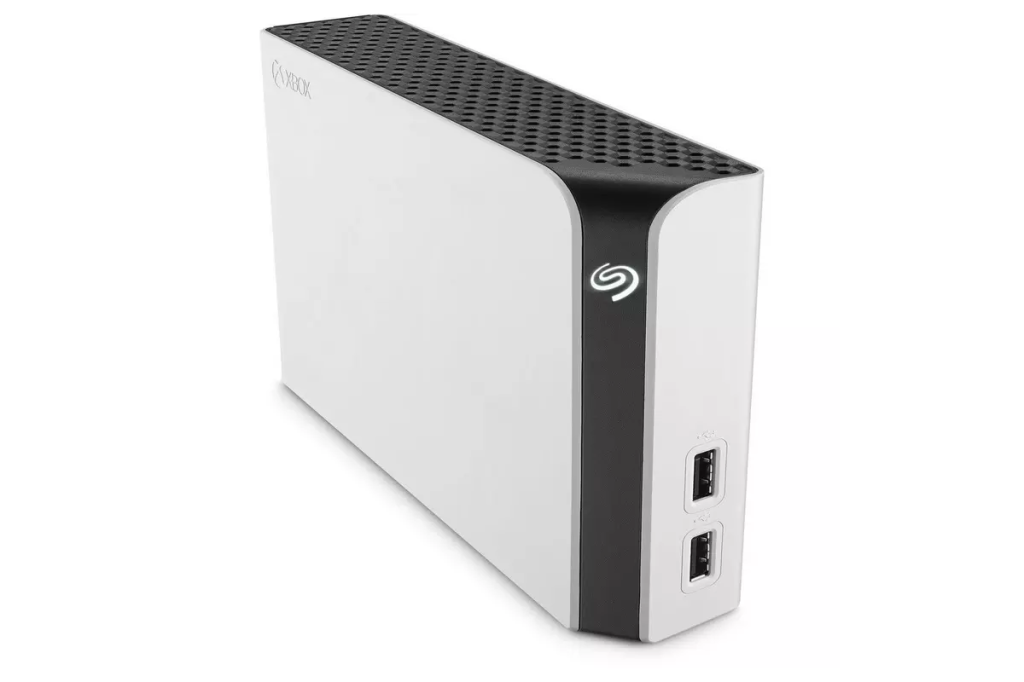 If you’re looking for a ton of storage, GameStop has the deal for you. The retailer is selling an 8TB Seagate Game Drive for Xbox for $100. That’s an excellent price and $120 off of the MSRP.

Don’t let the name fool you. This drive will work just fine on PCs as well as Xbox. If you have a Mac, you’ll need to reformat it before saving content to the drive.

If you use it for Xbox, Seagate says you can save over 200 games. That assumes you are saving games that are around 35-50GB each. It’ll be similar on PC, though there will likely be some much bigger games if you’re playing anything new.

This external hard drive requires its own power source instead of drawing power from a USB drive. It’s still fairly small, however, measuring 4.64 inches long by1.6 inches wide and 7.8 inches deep. It also comes with a four-foot USB 3.0 cable and a power adapter.