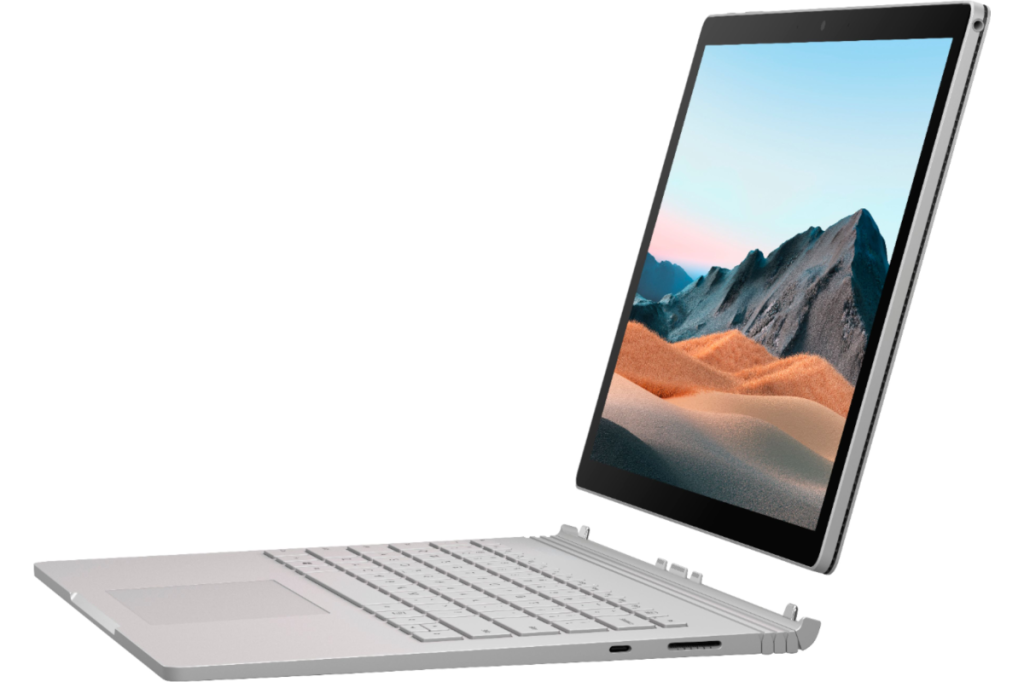 Microsoft is taking a conservative approach to ongoing lockdowns in China, which threaten to extend the instabilities in the existing PC supply chain that have persisted throughout the pandemic. But company executives sounded the alarm that these new shutdowns will have an effect on PC and console sales.

During its earnings report for the first calendar quarter of 2022, Microsoft said that revenue in its More Personal Computing division was $14.5 billion, up 11 percent over the same period a year ago. Microsoft Surface revenue increased by 13 percent. Overall, Microsoft reported net income of $16.73 billion (up 8 percent year over year) on revenue of $49.36 billion, up 18 percent.

In comments to analysts during the call, Microsoft chief financial officer Amy Hood noted that revenue in both search and in Windows exceeded expectations, but that that was “offset by Surface,” which the company apparently expected to perform better.

In describing the company’s outlook, however, Hood went on to offer more detail. For the current quarter, Microsoft said it expects revenue for More Personal Computing to be between $14.65 billion and $14.95 billion, just slightly higher than the current quarter, which will be the fourth quarter of the company’s fiscal 2022 year. “Our guidance reflects the current constraints from the shutdowns in China, which has negatively impacted Q4 supply for OEM, Surface and Xbox consoles, and Windows OEM,” she said.

Microsoft has faced console supply issues ever since the Microsoft Series X and S launched a couple of years ago, which has just begun to alleviate. In fact, Xbox hardware revenue grew more than anticipated in the current quarter, Hood said, because of better than expected console supply. However, Hood said that she expects the forecasted gaming revenue for the current quarter to decline in the mid- to high single digits, driven by lower engagement “as well as constrained [Xbox] console supply.”

If that sounds vague — well, it is. The chip market has faced persistent supply issues throughout the last few pandemic, affecting everything from the PC to cars to medical technology. And many of those effects have been somewhat unpredictable. Since a relatively small portion of Microsoft’s business is exposed to the chip market, it doesn’t need to panic; the majority of the company’s revenue derives from sales of software and services that don’t require any factories to manufacture. But Microsoft’s outlook could be a warning sign that new issues in the PC supply chain could be bubbling up.

According to reports, Apple has been the company that has been under threat, with Foxconn, Pegatron, and Quanta all shutting down temporarily during the past few weeks as China placed Shenzhen, Kunshan, Shanghai, and other Chinese cities on lockdown. Shanghai’s lockdown has dragged on into its fourth week, Reuters reported. An estimated 373 million people – or about one-quarter of China’s population – have been in covid-related lockdowns in recent weeks according to economists at Nomura Holdings, via a report by the Washington Post. That could even have a knock-on effect on the holidays, as one toy maker quoted by the Post said that holiday toys have to ship out of China by the end of August to meet U.S. holiday deadlines.

The recency of the Chinese shutdowns, together with the uncertainty of what companies and components they will affect, mean that we really don’t know what impact they’ll have on the PC market. But for now, China appears to be playing it safe. The problem that the U.S. electronics market faces is what effect that decision will have on the PC and component market in the weeks and months ahead…and it appears there will be an effect.