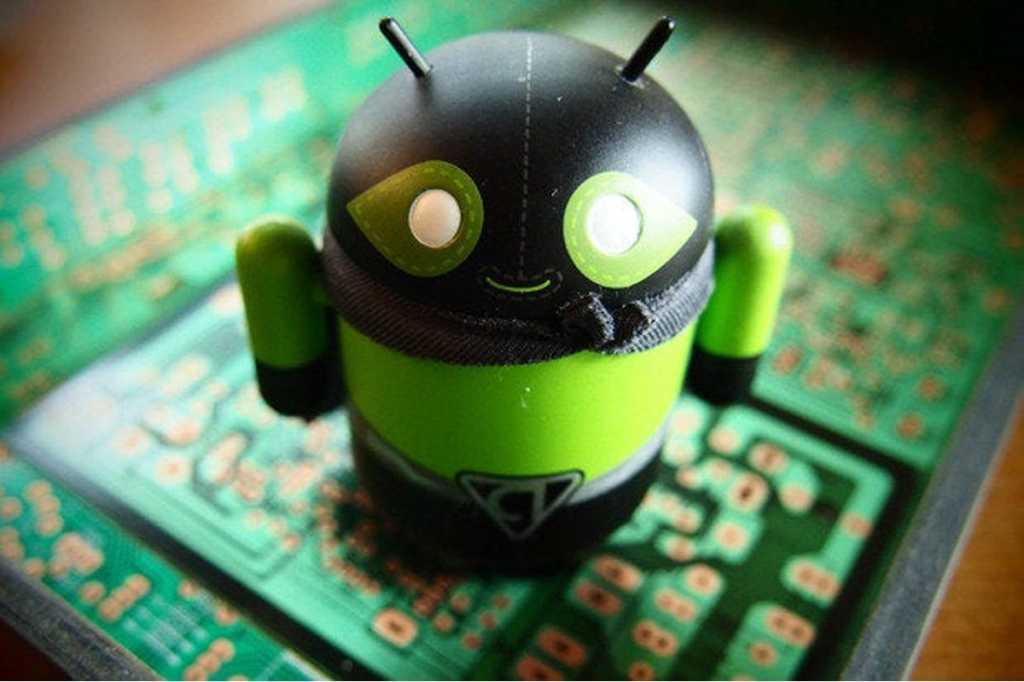 Keeping your Android phone secure without security software is doable, but it’s also risky. That’s especially true if you liberally download apps from the Play Store or use your phone to open a lot of files from email or messaging platforms.

If you want to make sure your Android device is secure from these threats, an antivirus app is the way to go. In fact, there are a bunch of completely free services in Google Play, but you want to make sure you’re getting security from a known and reputable company. Because there’s only one thing worse than getting pwned by an app you downloaded: getting pwned by an antivirus app you downloaded instead.

Fortunately, almost every major antivirus maker has an Android app with the ability to keep your device secure, and some of them are even free. And by free we mean really free—not just 30-day-trial free. Some may have more restricted features (often the trade-off for not having to pay anything), but if you want to keep your device more secure without paying for a subscription you don’t otherwise need, these are the apps we recommend.

To fortify your smartphone even further, check out our roundup of the best free VPNs for Android—a great way to protect your privacy and guard your data while using public Wi-Fi. 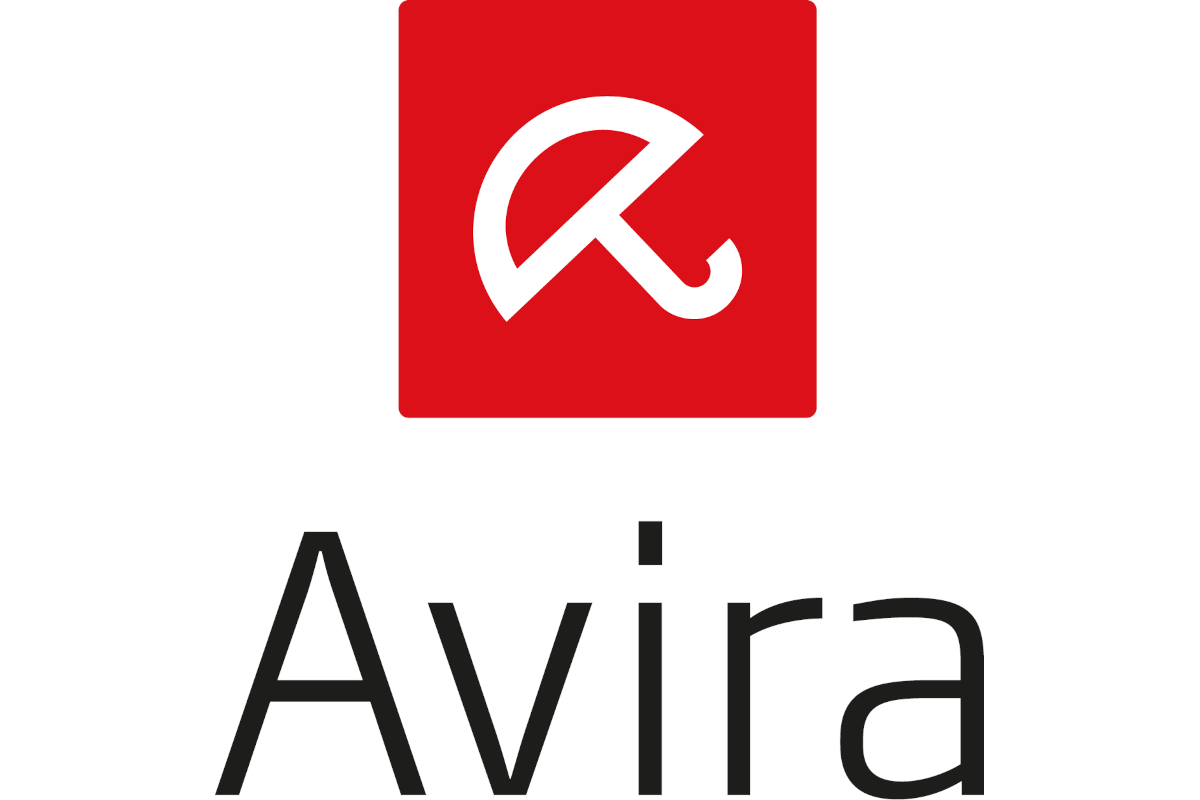 Our top pick is Avira for a few reasons. First, it gets top marks from both AV-Test and A-V Comparatives. From the former it earned 99.9 percent on both the real-time attacks and widespread malware tests in March 2022. Over at A-V Comparatives Avira got 100 percent detection using nearly 3,700 samples in the 2021 Mobile Security Review.

Avira also has a wider number of features. Beyond the virus scanner, it has 100MB of VPN usage per day, some storage-optimizing features, identity protection, and a permissions manager.

It’s a nice set of features along with top-notch protection, at this writing. 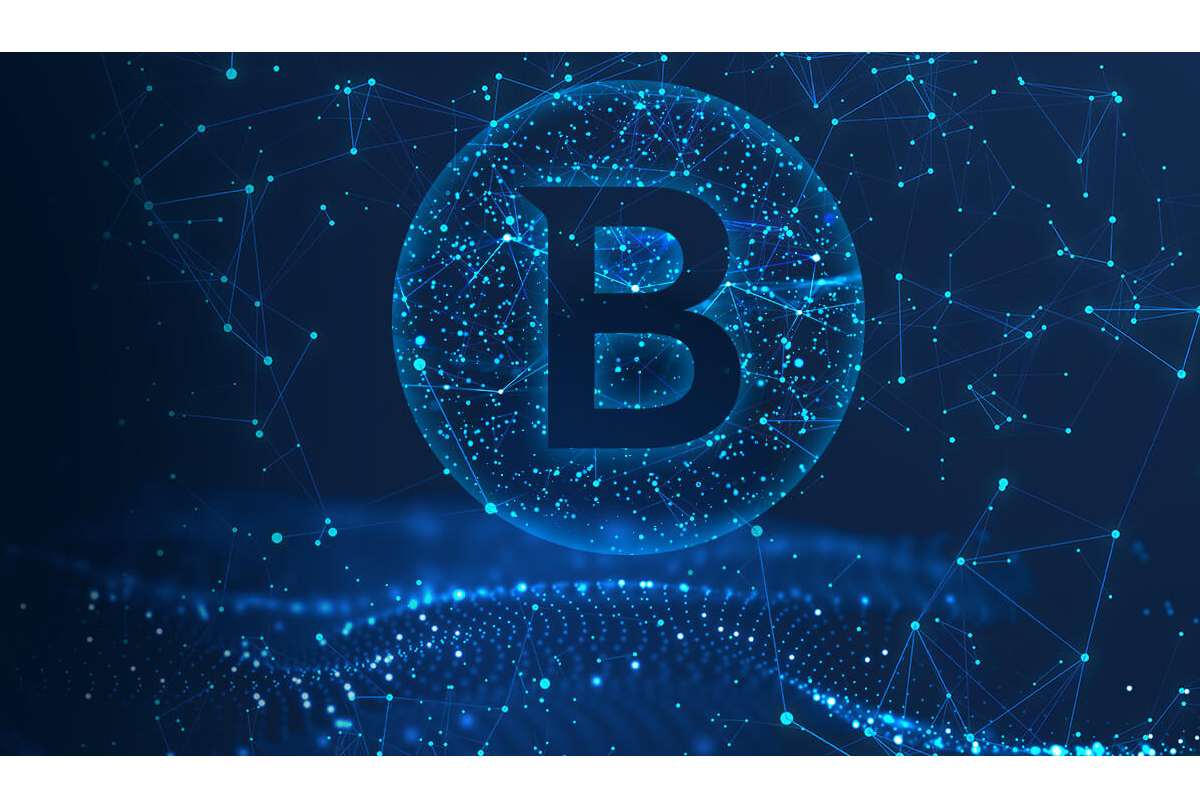 If you want something much simpler, and that has equally good protection rankings look no further than Bitdefender. The Romania-based company actually has two apps in the Play Store. The free one is Bitdefender Antivirus, not Bitdefender Mobile Security.

The free version does exactly what it says: scans your phone when you ask it to. There’s also some minimal automated scanning from Auto-pilot when you download a new app—a potential attack vector for Android phones.

Bitdefender earned 100 percent from AV-Test for real-time attacks and widespread malware tests for March 2022. It also had a 100 percent detection rating from AV-Comparatives’ 2021 Mobile Security Review. 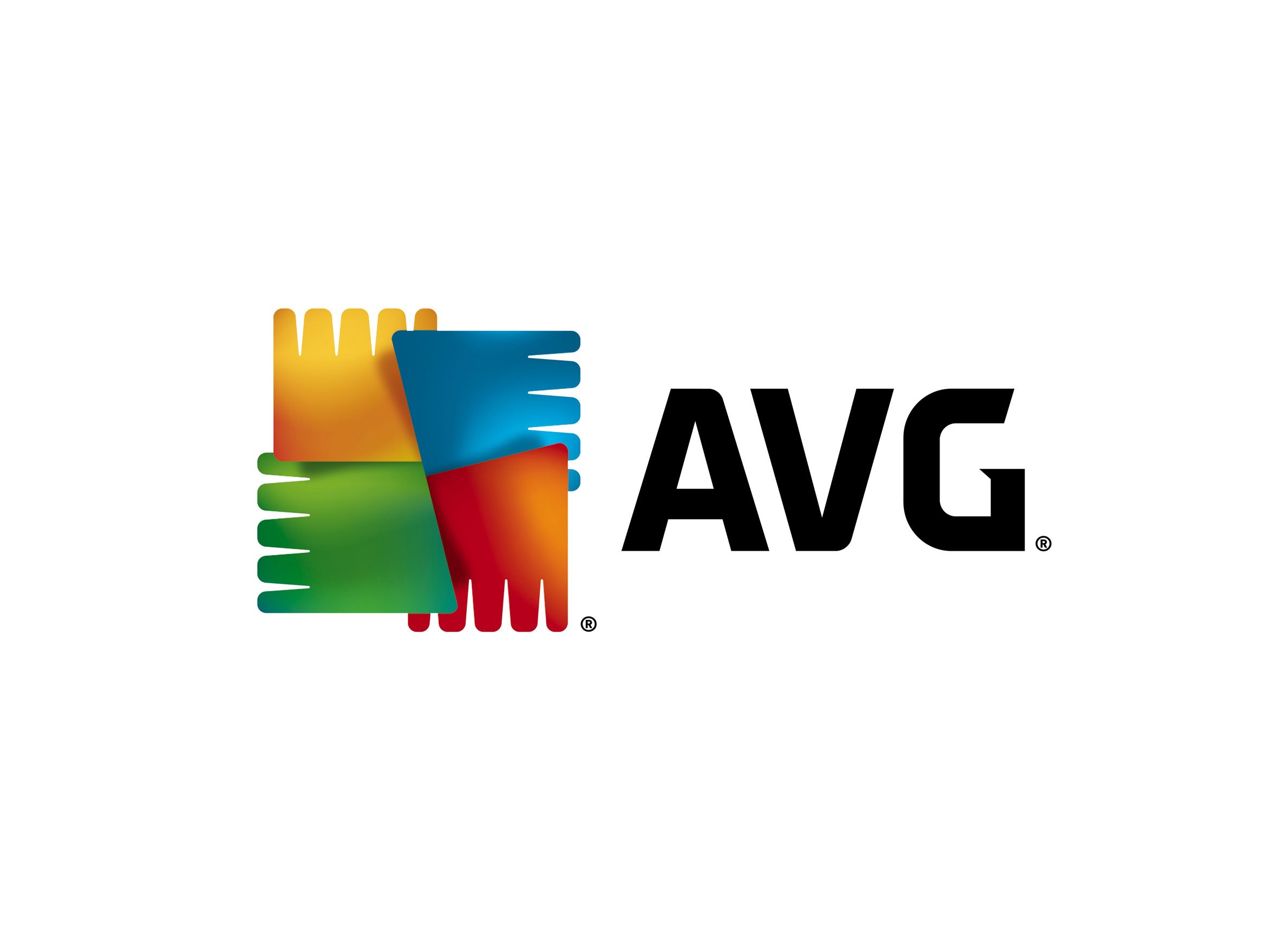 Another top protection option is AVG Antivirus & Security for Android. It got top marks from AV-Test with 100 percent protection for the real-time and widespread malware tests. Over at AV-Comparatives, however, the detection rate was 99.6 percent, with one false positive. That’s partially why we’re putting it down here in third place. Another downside is that it uses personalized advertising to support it, while the others don’t.

Despite that annoyance, however, there’s a lot to like about AVG’s free Android app. It can scan apps and files, clean-up junk files, and scan your current Wi-Fi network. it also has malicious website protection, a “RAM booster” that kills background apps, a Wi-Fi speed test, and an anti-theft feature for tracking and securing your phone remotely. That last feature requires an AVG account.

If you prefer Avast, which owns AVG, that app is good too. It had the same protection scores as AVG and pretty much the same feature set for free.

Sophos was not analyzed on Android by A-V Comparatives, as the company opted for only a score from AV-Test. AV-Test gave it 99.8 percent in March 2022 for the real-time malware attacks. For the widespread malware test, meanwhile, Sophos earned 100 percent.

For major features, Sophos offers a lot including malware scanning for apps and files, malicious web page blocking, a link checker for protection against malicious links, Wi-Fi network scanning, and a privacy advisor.

While it has a slightly lower score than the other apps for real-time reaction it’s still a very good service and it has a lot of nice features. Plus, it doesn’t have any ads.

How to choose a free antivirus for Android

We’ve already touched on this briefly, but you should always get your antivirus from a well-known security company. It’s also a good idea to see what third-party testing firms are saying in their reports about various Android apps.

For these antivirus apps we installed and ran the app for each selection, as well as consulted with third-party testing firms to see what kind of protection scores the apps received. We also filtered out any “free” apps from major antivirus vendors that were only limited free trial since a free service and a free trial are not the same thing. A free service should be a long-term service with an option to upgrade to a better version of the app with a subscription.

There are an absolute ton of antivirus choices for Android users, but these four should be at the top of your list.

Will antivirus software slow down my phone?

Maybe, but probably not. Antivirus software scans files and applications to ensure there are no harmful threats or malware present. The longer the time frame between each scan, the more things the AV will need to check. While these intensive scans are running, it may have some noticeable effect on your phone’s speed. It is recommended that you set your scans to run more frequently or even at night so as to not affect your phone usage.

Nowadays, the best antivirus software even comes with features that help mitigate these effects such as cloud-based scanners, smart scan technology, quick scans, and the automated scheduling of more intensive scans.

Will a mobile antivirus use up a lot of battery?

Yes, a mobile antivirus will continually run in the background slowly draining your battery. This is one unfortunate tradeoff for the added protection that a mobile antivirus application will provide. In order for the antivirus to be effective at searching for bugs and other threats, it needs to continuously operate in the background while your phone is turned on. This will not only consume some battery power, but it will also take up some processing power, slowing down your phone to some extent. These are often fairly minor drains on your phone and the added security that mobile antivirus applications bring typically far outweighs these inconveniences.

What should I do if my antivirus detects a threat?

In a perfect world, your antivirus software will halt any malicious apps or downloads and clean the infected files for you. However, this largely depends on which antivirus application you’re using.

Typically, the antivirus will notify you of the threat and try to quarantine the infected file in order to keep it from spreading. Once isolated, the software will give you the option to try to remove the infection or delete the file altogether.