Jon L. Jacobi
At a glance

ShadowMaker is fast, easy, reliable backup and the free version nicely takes care of the basics. A Pro version with more features is available via subscription and perpetual licenses.

MiniTool ShadowMaker, a first-rate backup program with a competent free version has evolved quite a bit since our look at version 2.0. It’s also now available as a subscription or a with a perpetual license. A rather pricey $79 three-seat, perpetual license is up $50 from the last time we looked. There’s a lot of competition at this price point. Just saying.

Note: This review is part of our roundup of the best Windows backup software. Go there for details about competing products and how we tested them.

ShadowMaker 3.6 occupies approximately 225MB of disk space, and is a particularly clean install, leaving only a single process running in the background—its scheduler. The interface is on the dark side and uses the squarish Zune design metaphor of Windows 8/10.

All major categories of functions are available from the main page, and the program is largely intuitive if you’re even somewhat familiar with the backup process. I could argue some of the labels and language, but that would be niggling—the program steps you through most operations in a logical, friendly manner.

As I hinted at, ShadowMaker is one of the more competent backup freebies out there. For basic imaging, file and folder copy, folder sync, and disk cloning it will get the job done quickly and easily. The major omission is disaster recovery, unless you count a cloned disk that you can swap in for a failed drive. That’s certainly a viable alternative. Otherwise, you’ll need to reinstall Windows then run ShadowMaker Free to get your data back.

To be honest, on those super-rare occasions Windows has gone belly-up on me, I’ve always taken advantage of the opportunity to get rid of all the accumulated junk with a fresh install. Just a thought.

There are several additional features available in the $79 ($6 a month/$36 a year) Pro Ultimate version. First and foremost is the Windows PE-based disaster recovery media. PE allows the program to operate just like the installed version. Other additions include support for command-line backups, incremental and differential backups, automatic culling, network PXE booting, as well as SSL encryption.

But my favorite pay feature is backup of remote computers. Enter the IP address (see below) of the remote computer running ShadowMaker, the program reboots, and all the disks, partitions, and files from the remote computer are now available as backup choices. You can access and back them up using the same wizards you use to back up the local machine.

This means I can keep my lazy toukus at my main machine, and back up any other PC on the network. Sweet, and possibly the reason you’ll want to pay for the three-seat licenses. Now if only ShadowMaker were available for the Mac and Linux.

ShadowMaker 3.6 was exceptionally fast at all normal operations: creating images, syncing folders, mounting images, etc. It was unbelievably fast backing up the main partition (with 75GB of stuff) on my test rig. Indeed, I thought it was failing until I mounted the images and checked the result. The compression rate was quite high as well, with the backup weighing in at a mere 18GB.

On the other hand, the clone disk function lacks any resizing/restore to fit capability, and even when I provided an identically-sized SSD, it balked. The process with ShadowMaker requires a larger-capacity disk.

To be fair, not restoring or cloning to smaller-capacity drives is a common issue (Windows’ own backup won’t do it). But this was the first time I’ve seen a like-sized drive disqualified. If you want to adjust sizes of partitions during backup or restore, look to the Mac daddy of imaging: R-Drive Image. 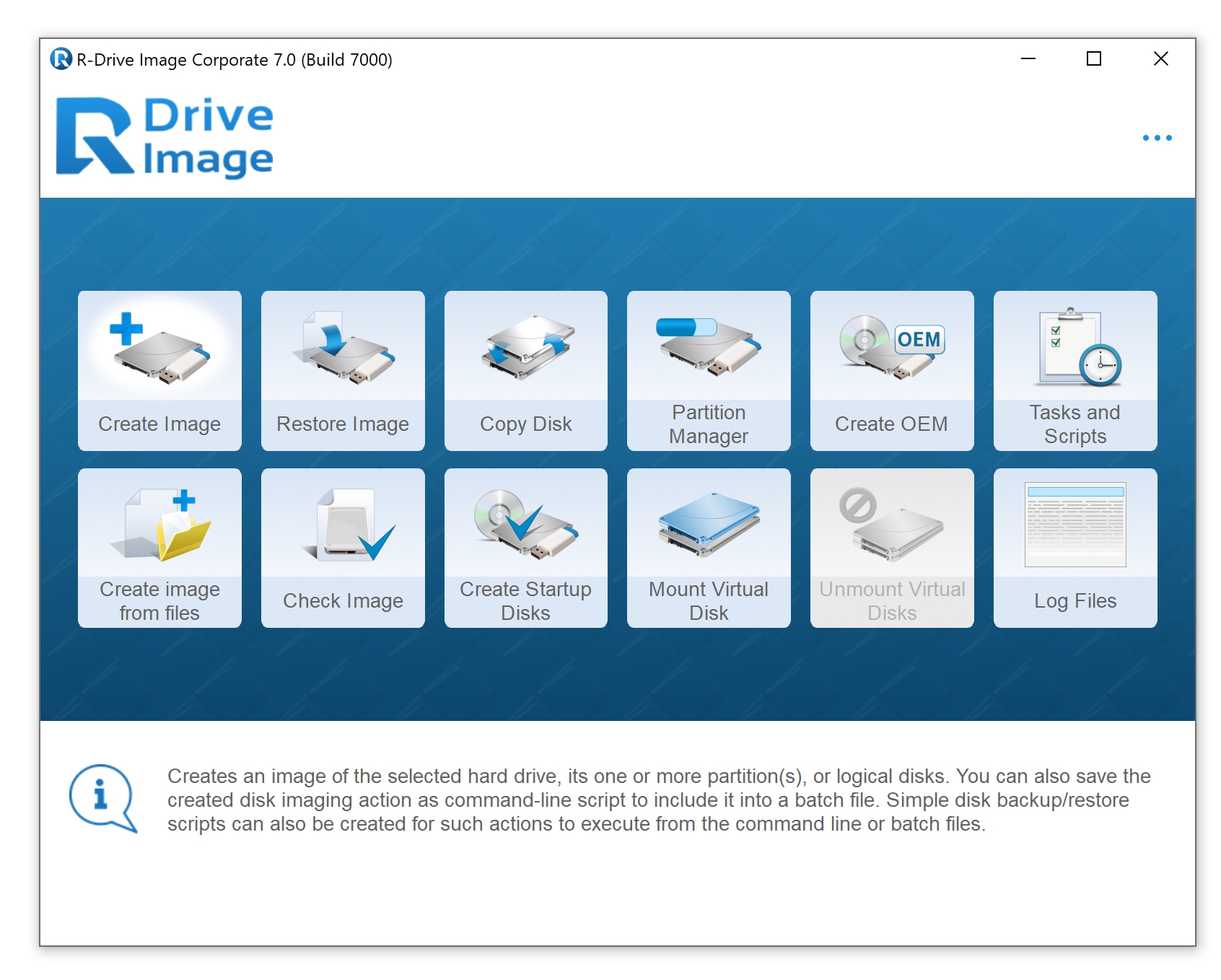 Also, when you’re backing up an entire disk, make sure you’ve manually selected all the partitions. ShadowMaker won’t select all of them by default, even omitting the main data partition in one case.

The competition is stiff

The free version of ShadowMaker is a very competent free backup program with few peers at the “price” (there are ads). However, when it comes to paying for ShadowMaker….

I can understand (if not like) subscriptions for software that is continually evolving and acquiring new features. But it’s difficult to fathom the logic in monthly payments for backup software that’s largely feature complete. If you only use it once a year, a month of rental could make sense, and the free version can access the images it created should you need to restore in the future. Or you could rent it again when you need to restore.

But largely I’m left weighing the value of the $79 (three-seat license) ShadowMaker Pro Ultimate. There’s stiff competition from products such as Acronis Cyber Protect Home Office and the aforementioned R-Drive Image, which cost less. I love ShadowMaker’s remote backup trick and it’s a possible deal-maker, but the program is still a hard sell at the price. 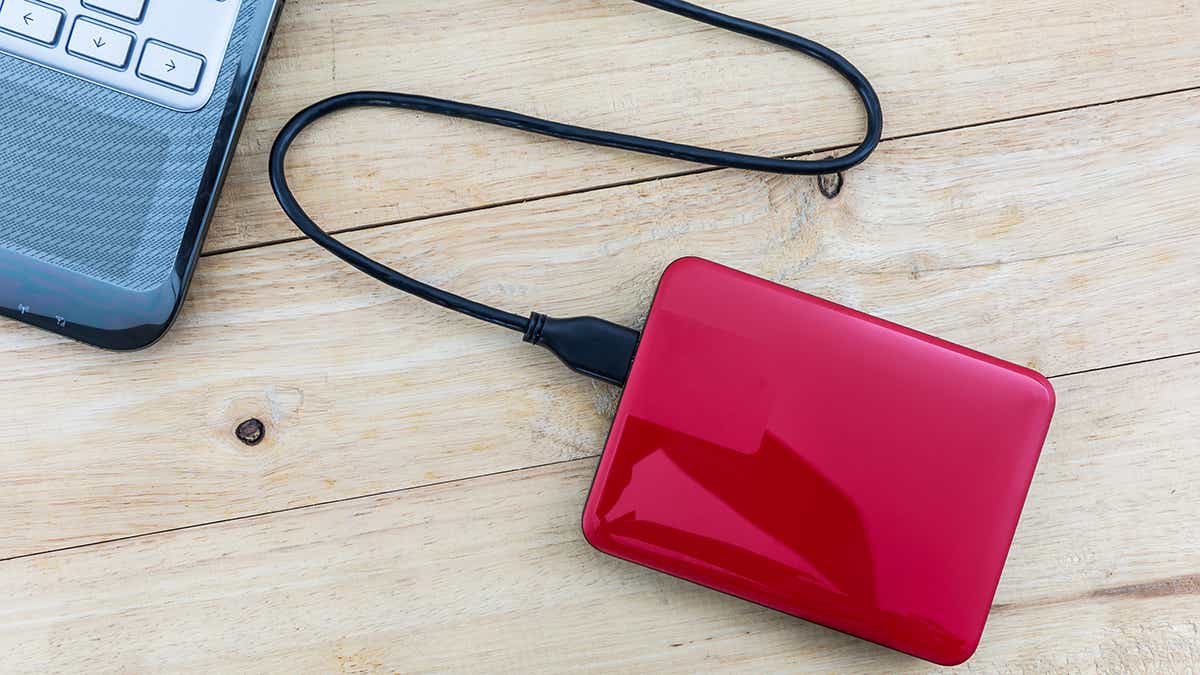 Irrespective of monetary outlay, ShadowMaker has matured nicely since our previous looks. It was very reliable in testing and it’s very fast. Download the 30-day trial of Pro Ultimate and give it a whirl. It might just suit your needs.