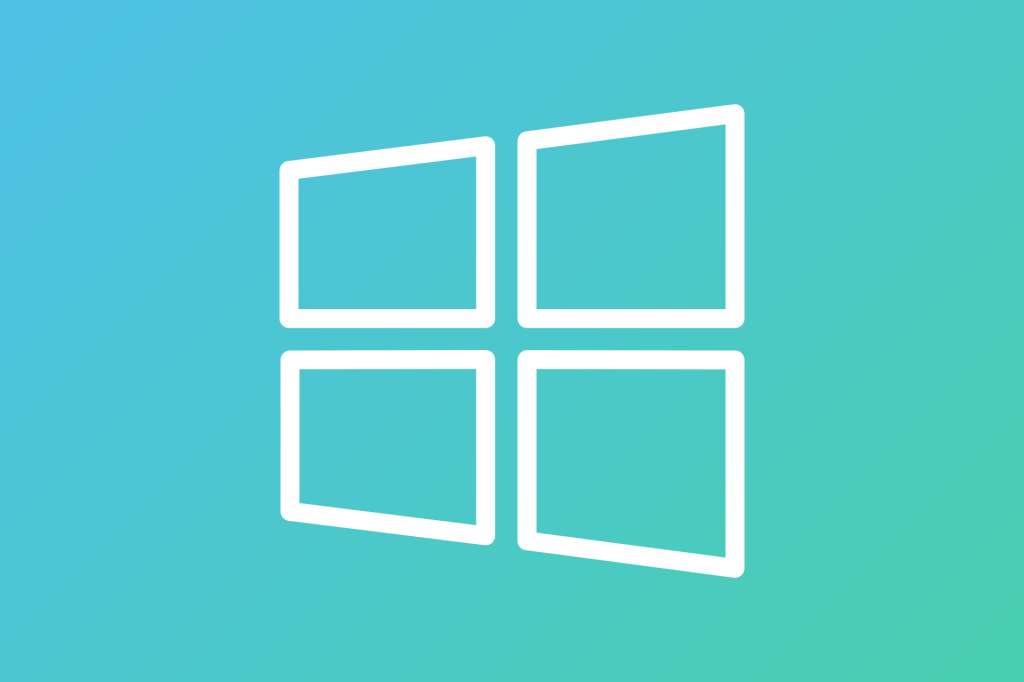 You might know your version of Windows (i.e., Windows Home or Windows Pro), and hopefully you knew how to get Windows for cheap or even free, but do you know if it’s a retail, OEM, or volume license? That distinction affects your ability to move the key to a different computer.

Retail keys are the most flexible type of license. You’re allowed to reuse such a key on different computers. (However, you can’t use a single license on multiple computers simultaneously.) So if you build a whole new PC, you can move the license over to it with no hassle.

Right now in our PCWorld Software store you can buy a Windows 10 Pro license for just $69.99, 65% off its typical price of $199.99. Once installed, you can upgrade to Windows 11 Pro for free. Jump over to our store and start upgrading.

OEM keys are used by manufacturers to activate a new PC. They’re intended for just one computer only, so they’re tied to the hardware of the system (usually the motherboard) that the key is used on.

Volume keys are licenses purchased by entities like governments, schools, and corporations. An IT administrator determines which machines have an active license.

The quickest way to find out your license type is by opening the Command Prompt in Windows 10 or 11, then entering slmgr.vbs /dlv. To bring up the Command Prompt, just click the Start button, type “command prompt,” and hit enter. After a moment, a screen will appear that says which channel your license belongs to.

By the way—despite OEM license restrictions, you can actually reactivate an OEM key on changed hardware. This option is primarily meant for people whose hardware has unexpectedly bit the dust, and a replacement has been swapped in. People who’ve tied the key to a Microsoft account will have the smoothest experience doing this, but you can also use the product key as well.