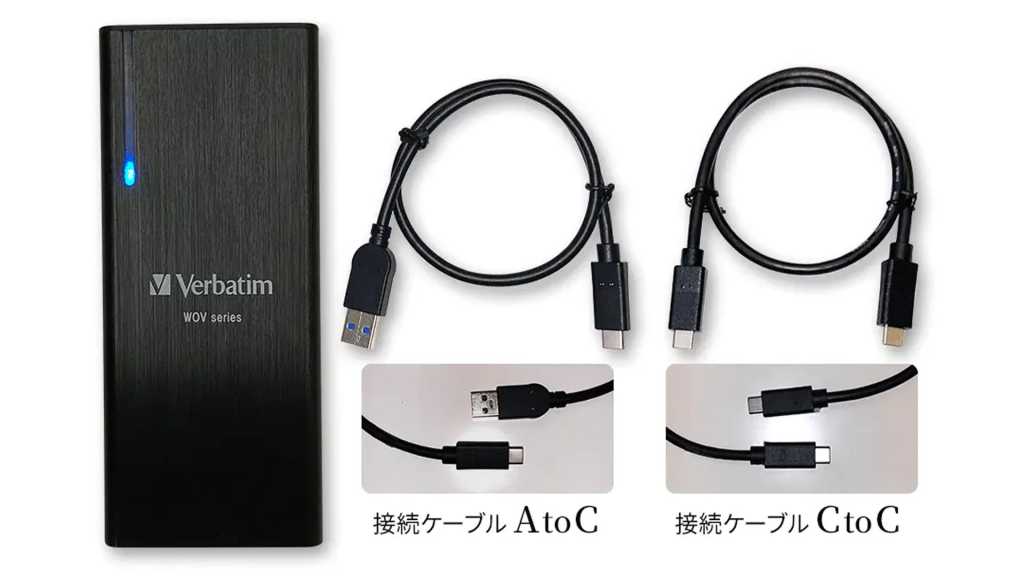 It’s been a hot minute since read-only storage was a popular solution. These days you only see it on things like Blu-ray discs and game cartridges, or if you’re in an enterprise data center, ancient tape backups. But Verbatim thinks there’s a market for high-capacity, write-once devices. To that end the company is releasing the SWOVA1287G, an external SSD that can only be written to once and is then never erased or overwritten. 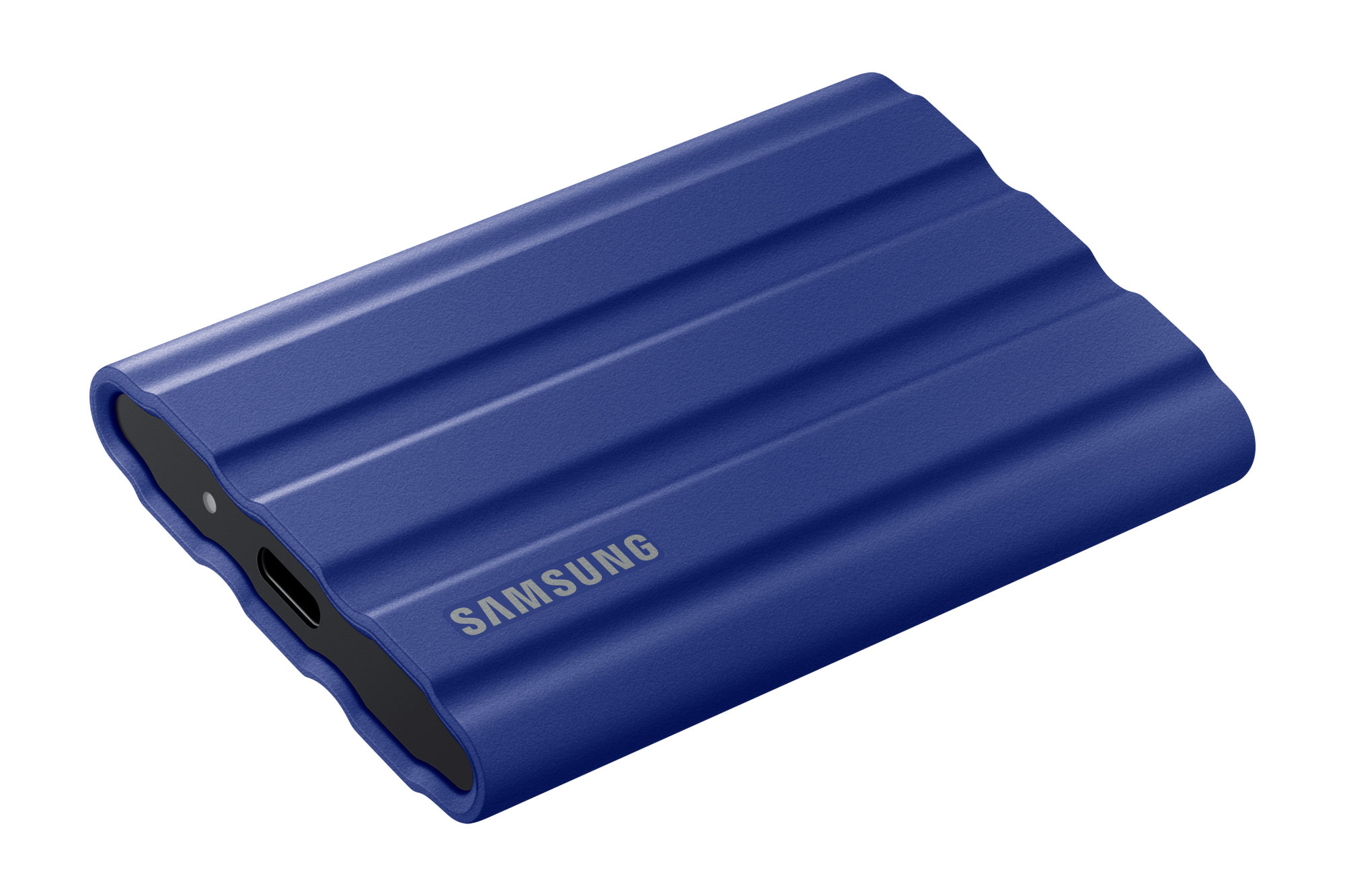 The 128GB SSD can be read by any device with USB access and exFAT reading capabilities, though you’ll need Windows 10 or 11 in order to write the initial data. If you’re wondering why anyone would want this over a standard external SSD drive, it could be extremely useful for critical data backups that never need modifying, or for IT managers installing a custom-baked version of an operating system on new machines over and over. Or, you know, spies swapping hard data in a dead drop in the middle of an espionage thriller you stop reading halfway through your NYC-LAX flight to take a nap.

The data is incredibly secure once written. According to Tom’s Hardware, the warranty says the drive hardware will be secure for ten years so long as you don’t store it anywhere above 55 degrees Celsius (that’s 131 degrees in Proprietary Freedom Units). Aside from an LED on the outside indicating the amount of storage used (and of course, the USB-C 3.2 port), there’s nothing on the brushed metal case except a logo.

Verbatim’s SWOVA128G listing is only on its Japanese site at the moment, and there’s no word on a release date or price. If you want to complete your super-authentic Tom Clancy-inspired cosplay, you might need to head to an import shop.