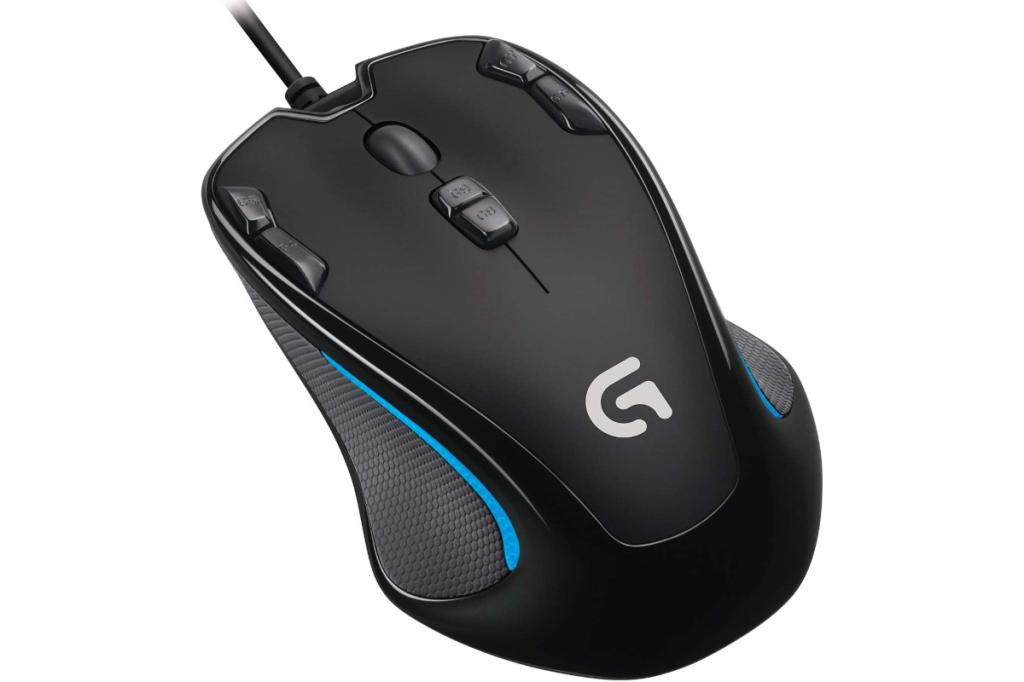 If you’re an ambidextrous gamer, we’ve got the perfect deal for you. Amazon’s selling the Logitech G300s ambidextrous gaming mouse for $15–not long ago it was around $22.

This gaming mouse doesn’t have a particularly high DPI sensor. It maxes out at just 2,500, which is far from the standard 16,000, especially for a gaming mouse. Still, it’s better than a standard office mouse and, unless you’re heavily into e-sports games, 2,500 (or lower) is usable.

This mouse also has onboard memory profiles, nine programmable buttons, and customizable RGB lighting accents. The big draw here is that it’s an ambidextrous mouse, making it appropriate for righties and lefties. For that reason, the shape is not your standard look with one contoured side and one straight. Instead, both sides are contoured. However, it still looks comfortable enough regardless of which side of the desk it’s sitting on.

We haven’t reviewed the G300s, but it’s well reviewed on Amazon with 4.5 out of 5 stars from more than 4,000 ratings. It’s also super cheap. This deal is well worth a shot if you’re looking for a new mouse.