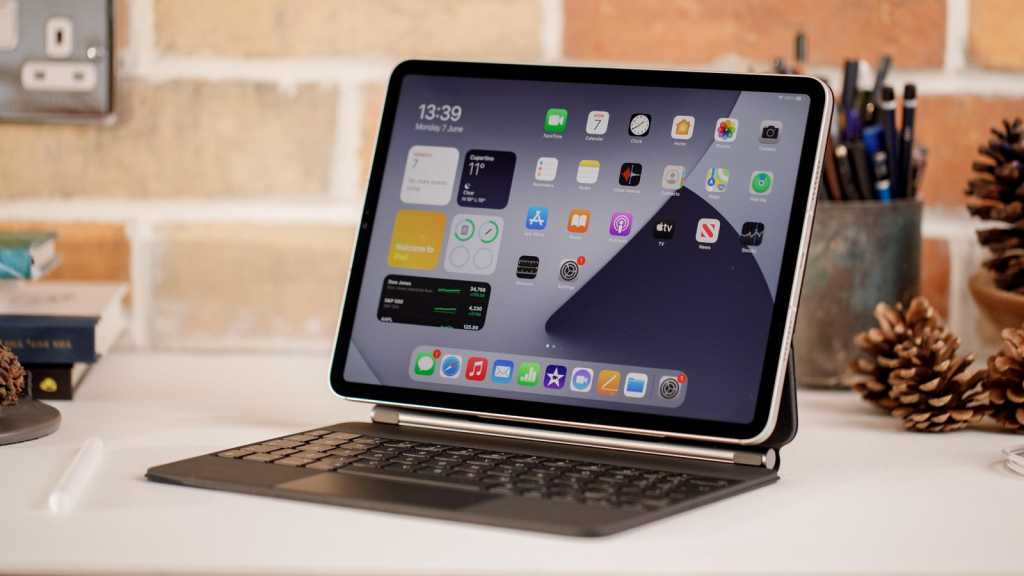 If you’re looking to buy a feature-filled tablet, Amazon is the place to go today. The online retailer is selling the 256GB version of the 11-inch iPad Pro for $800. That’s $100 off the usual price.

We gave the 11-inch iPad Pro 4 out of 5 stars in our review. “Beautifully designed and boasting state-of-the-art specs and features, the new iPad Pro for 2021 is a luxury tablet,” we said. We found this tablet to be super fast due to the awesome specs. The physical design isn’t that different from the 2020 model. However, it’s packed with Apple’s ARM-based M1 processor, which is a big boost in performance. It also has an 11-inch Liquid Retina display and plenty of storage at 256GB.

The iPad Pro is Apple’s effort to make the popular tablet more viable as a laptop replacement. If that’s what you’re going for, you’ll need an accessory like Apple’s own Magic Keyboard, which has its own trackpad. There will be some downsides compared to macOS, but for those who want to try it out, it’s a little cheaper right now.