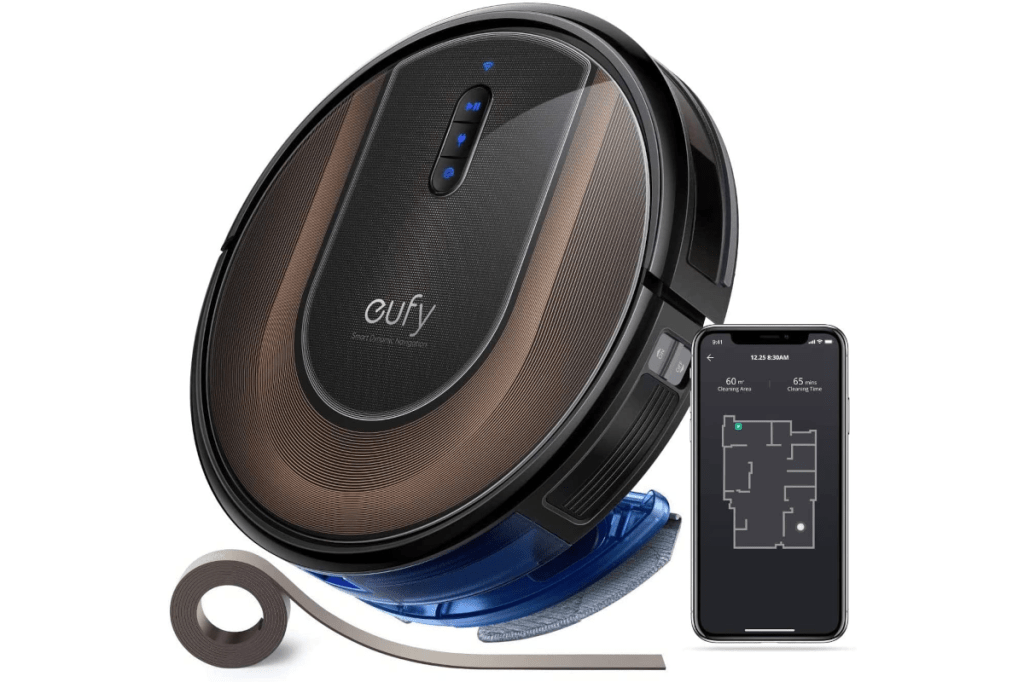 There are so many devices these days that make our lives remarkably easier, but one of the best has to be the robot vacuum. It gets under the couch more easily and you don’t have to set aside time to tidy up the floor. Right now, you can jump into the cleanest part of the smart home revolution for a little bit less. Amazon has a one-day sale on Eufy’s Anker robot vacuums. The deals end just before midnight Pacific time on Wednesday evening.

The best deal today is the Anker RoboVac X8 Hybrid, which is on sale for $400. That’s down from the usual $650. The “Hybrid” means it functions as both a vacuum cleaner and a mop. It features Anker’s iPath laser navigation, Wi-Fi, and AI-based mapping. Plus, it has suction up to 2,000Pa.

Next up, we have the cheapest of the lot, which is the Anker RoboVac 11s Max for $160. That’s down from the usual $250. We gave this robot vacuum four out of five stars and called it “a great budget option for keeping your floors dirt free between deep cleanings.” The 11s features up to 2000Pa suction and up to 100 minutes on a single charge. It doesn’t have much in the way of extra features, but if all you want is the basics at a solid price, this one is a nice choice.

Finally, we’ve got the RoboVac G30 Hybrid for $220. That’s down from $369. In our review, we gave the G30 Hybrid four out of five stars. “The Eufy G30 Hybrid is a great value, offering solid performance, efficient navigation, and app and voice control for an affordable price,” we said. This is another hybrid with both vacuuming and mopping features. It features Anker’s Smart Dynamic Navigation 2.0, but it doesn’t have smart mapping. The smartphone app, however, does support remote control for the G30 Hybrid as well as scheduling. The package includes boundary strips if you need to keep the robot out of certain areas.

Robot vacuums and mops really make tidying up your house a lot easier. Don’t miss out on these awesome deals.