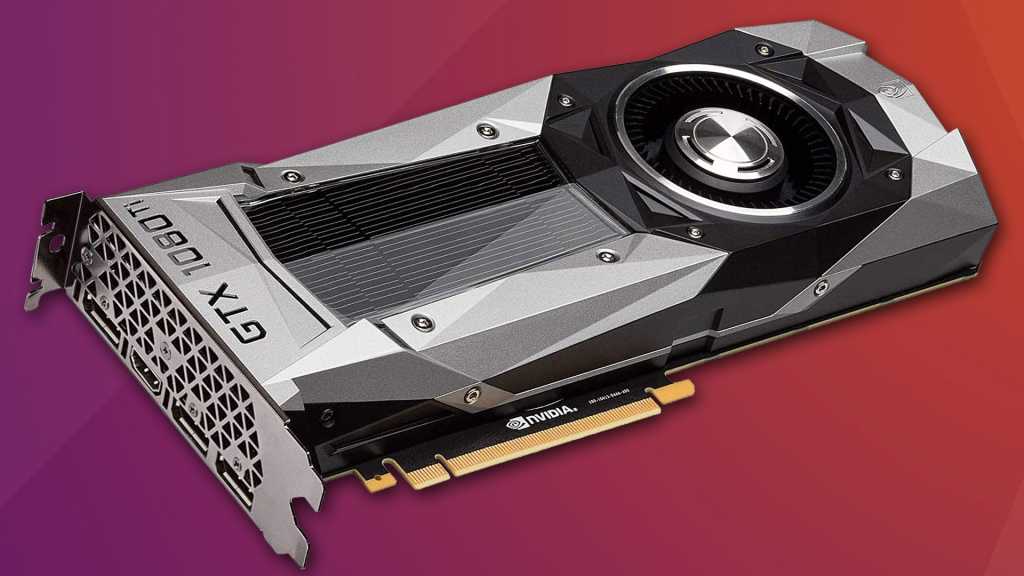 Linux users are a self-sufficient bunch, but when it comes to hardware, they’re often at the mercy of enormous manufacturers to get working drivers. While Nvidia has offered proprietary drivers similar to its Windows offerings for years, the company is changing tack and will now publish open-source GPU drivers. The initial offerings are now live on Github as well as Nvidia’s self-hosted download pages.

Nvidia is following in the footsteps of its rival AMD, which has offered open-source graphics card drivers since 2015. But Nvidia isn’t in any particular rush. Initially, only datacenter hardware is supported with beta drivers. Drivers for consumer and workstation-level GeForce cards are considered “alpha” quality at the moment, and closed-source drivers will continue to be available for those who need more reliability in the short term.