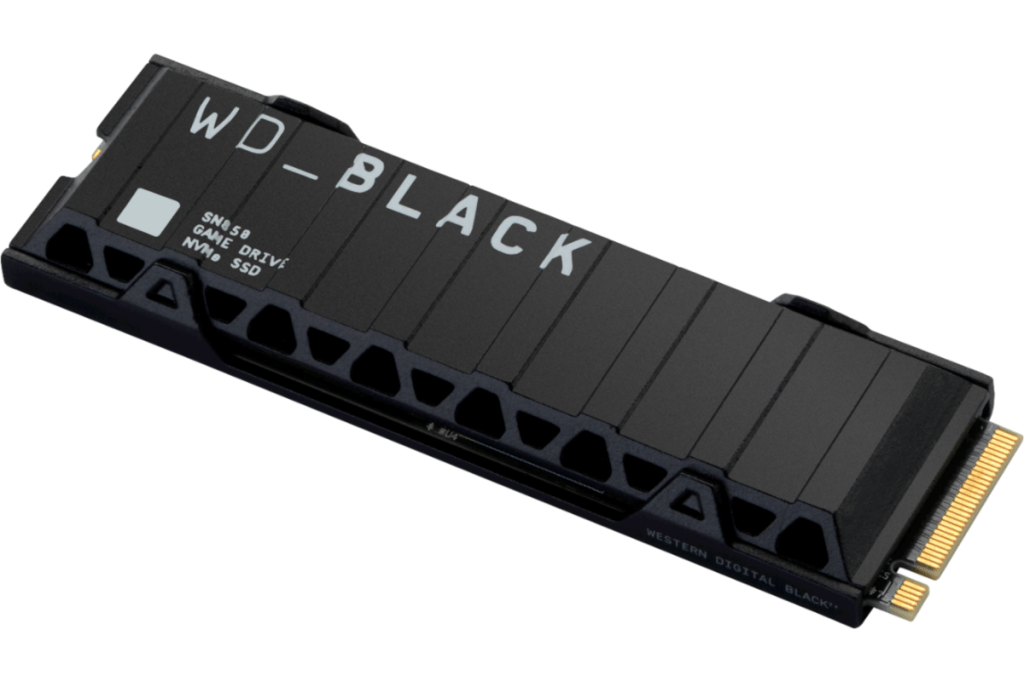 Right now, you can add some super speedy PCIe 4.0 storage and keep things cool at a good price. Best Buy is selling the 1TB WD Black SN850 with heatsink for $150. That’s $120 off the MSRP and a better price than you’ll find elsewhere right now. The deal ends just before midnight Central time on Tuesday evening.

This is a PCIe 4.0 drive, so you’ll need a system of the same generation of PCIe to hit those speeds. That requires a recent AMD or Intel CPU and motherboard. If you have a PCIe 3.0 system, you can still use this drive, but it won’t be able to run as fast. Either way, this is a good drive at a good price.