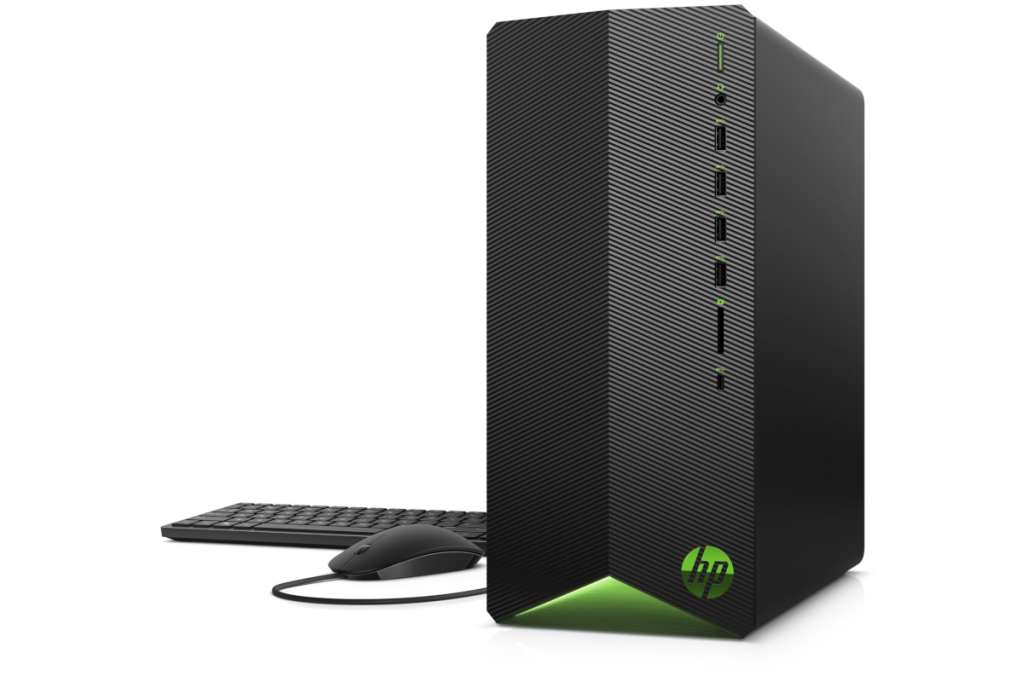 It’s a good day to start gaming on the cheap. Walmart is selling a budget 1080p gaming desktop rig for just $849. That’s $250 off the MSRP and a good price all around. That said, there are a few tradeoffs for that lower price.

First off, let’s talk graphics. This desktop is running an Nvidia GeForce RTX 3060. That’s a no-compromises level GPU for 1080p gaming, which means you should meet or exceed 60 frames-per-second with most games. It’s also an RTX graphics card, so you’ll get Nvidia’s various modern improvements like real-time ray tracing and deep learning super sampling (DLSS).

Storage is light at 256GB. However, since this is a desktop, you should be able to easily add your own extra storage. For RAM, you get 8GB, which is enough for gaming. The processor is the Intel “Comet Lake” Core i5-10400F. This CPU is two years old now, but it’s still very good with six cores, twelve threads, and a boost to 4.3GHz.

In addition to the tower, you also get a free keyboard and mouse. Overall, this is a nice little starter rig for a beginning gamer.