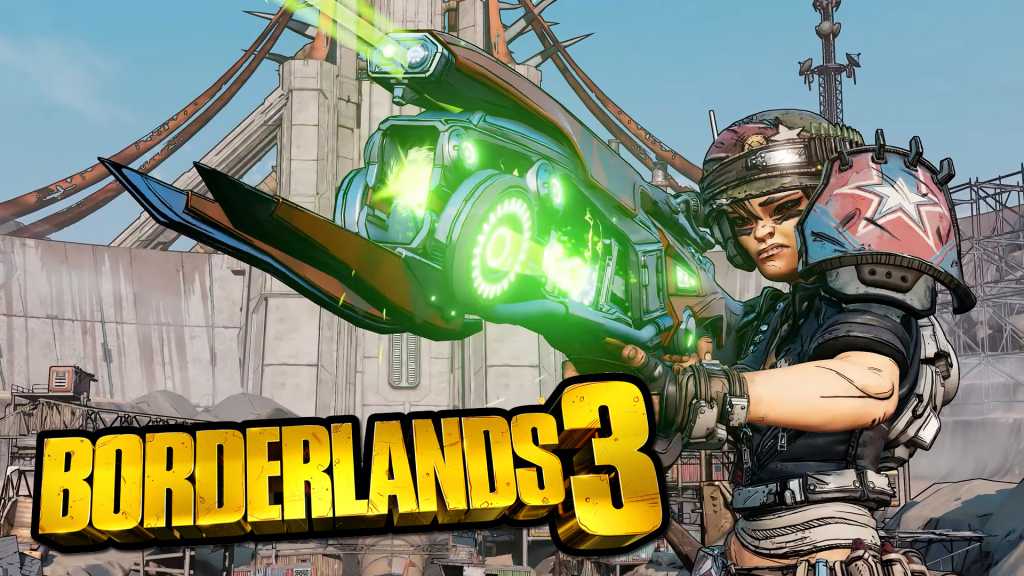 Love ’em or hate ’em, you can’t deny that Epic brings the goodies to the PC gaming market. The company’s tautological “Epic MEGA Sale” starts today, discounting over 1600 titles. But that’s not the big news: The Epic Games Store is still giving away new games every Thursday, and this week none other than Borderlands 3 is in the spotlight.

The sequel to the well-received Borderlands 2 (we don’t talk about Bruno Pre-Sequel) came out in late 2019, and delivered a fairly perfect mix of shooting, looting, and co-op gameplay over huge maps and varied missions. The game’s humor isn’t for everyone, but if you want variety in guns and other weapons, it’s just about impossible to beat. It’s free to add to your account between now and May 26th.

On top of the freebie, every Epic account holder can get another 25 percent off coupon for a single purchase. That can go to a single game or multiple titles, so long as the total price of all of them is over $15. That discount is in addition to any other discounts listed. So for example, if you want the even more recent Borderlands title Tiny Tina’s Wonderlands, it’s 20 percent off the $60 list price, plus 25 percent with your coupon, for a grand total of $32.99. Not bad for a AAA game that came out less than two months ago.