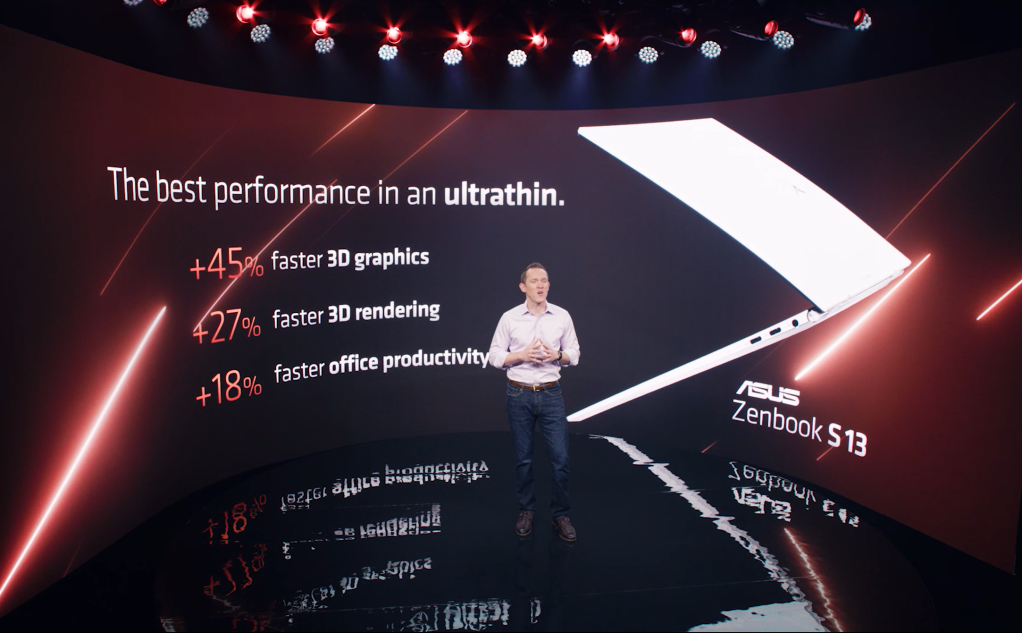 For years, a lack of processor performance doomed AMD to the value notebook space with its A-series processors. Now, the tables have turned: AMD is taking its powerful Zen 2 architecture and launching a “Mendocino” processor for notebooks under $700, AMD executives said at the company’s virtual Computex 2022 keynote from Taiwan Sunday night.

Mendocino will contain four older Zen 2 cores and eight threads—current Ryzen 6000 laptops use newer Zen 3+ cores—alongside the Radeon RDNA 2 graphics that also appears in the Ryzen 6000 processor lineup. AMD will use TSMC’s 6nm process to manufacture it, and it will begin shipping during the second half of 2022.

“Mendocino” notebooks are also projected to have battery life exceeding ten hours, Robert Hallock, director of marketing for Ryzen CPUs at AMD, said during a recorded pre-Computex briefing. “People are used to four, five, six hours on a notebook in the $399 to $699 space,” Hallock said. “But with Mendocino, we want at a minimum ten hours out of these notebooks.”

AMD has quietly encouraged both commercial notebooks as well as consumer notebooks to use its latest Ryzen Mobile chips, and as our Ryzen 6000 Mobile review indicates, the results absolutely trounce the competition. AMD’s market share has increased steadily, especially in notebooks. During the fourth quarter of 2021, AMD recorded a notebook CPU market share of 21.6 percent, according to Mercury Research. That increased to 22.5 percent during the first quarter of 2022, Mercury reported.

“We really want to change the experience for people in the entry level and the mainstream with this Mendocino program bringing many of the same premium technologies you just saw in the Ryzen 6000 series down to a more accessible price point,” Hallock added. “We absolutely want to lead in performance and battery life in this category.”

According to Jason Banta, corporate vice president and general manager of OEM PC for AMD, the number of Ryzen 6000 laptops announced during 2022 so far totals over 70. In total, about 200 total Ryzen laptops have shipped this year, he said: 50 gaming PCs, 90 ultrathin systems, and 60 commercial systems. “And the options will continue to grow throughout the year,” Banta said.