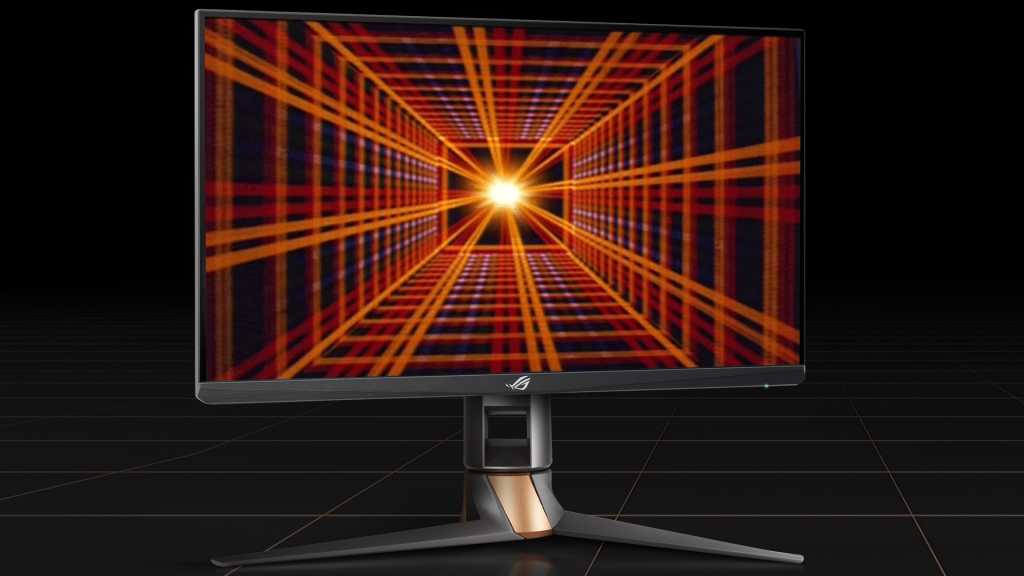 For a certain type of gamer, there’s no such thing as too fast. Whether it’s CPU clocks, frames per second, or refresh rates (so you can see those frames per second), that number always has to go up. We’ve seen high-end gaming monitors go from 120 and 144 hertz, to roughly double and triple that in the last year, with the fastest monitors on the market now hitting 360Hz. Soon it’ll be bumped up again, according to Nvidia, to a literal eye-watering 500Hz.

The first monitor to actually hit that lofty figure has been announced at Computex in Taipei. The Asus ROG Swift 500Hz Gaming Monitor (if you got it, flaunt it) features the titular insanely fast TN display panel in an esports-friendly 24-inch 1080p size. In addition to G-Sync anti-tear hardware, it’s also compatible with Nvidia’s Reflex system to help you measure and fine-tune the responsiveness of your entire GeForce-equipped PC. There’s no price or release date for the new monitor at the moment, but it’s safe to assume that competitors like Acer and MSI are working on similar hardware.

What can you do with a monitor that refreshes its image one thousand times every other second? Play e-sports games even faster, of course. Nvidia has released a short video demonstrating the benefits of a faster panel combined with the G-Sync anti-tear technology. It’s basically the same benefit you get from a 120, 240, or 360Hz setup, with more dramatic results.

Of course, in order to actually see those benefits, you’ll need a gaming machine powerful enough to pump out 500 frames per second in whatever game you’re playing. Even with a 1080p resolution, that probably means tweaking down visual settings to favor speed over fidelity. Whether or not you can actually make use of that many frames per second as a function of human eyesight and reaction time is a bit questionable, too — my myopic peepers can already barely tell the difference between 240Hz and 360Hz.

But who am I to tell e-sports gamers that bigger (and faster) isn’t necessarily better? We’ll probably see the ROG Swift 500Hz and similar monitors drop later this year.