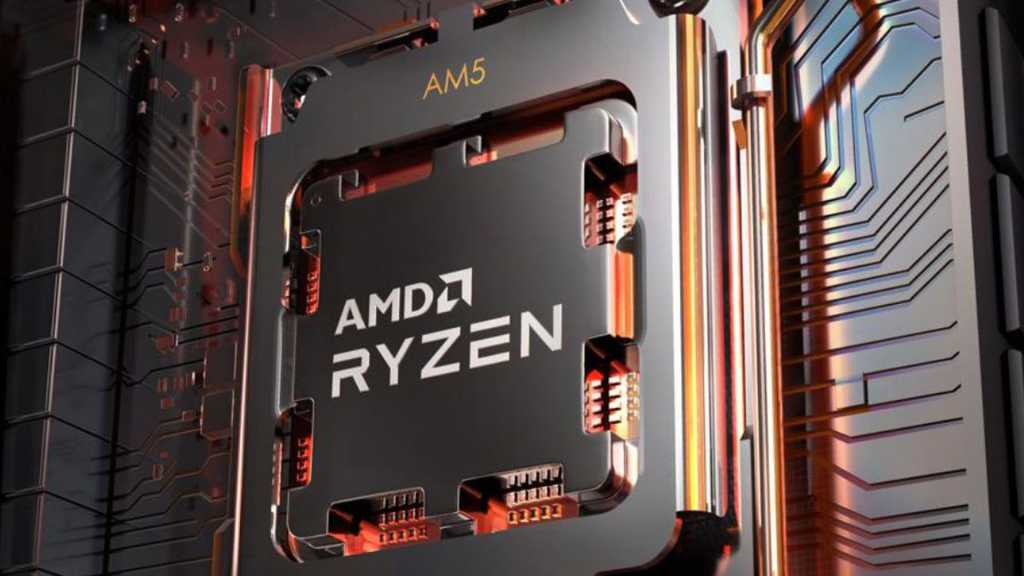 AMD’s next-gen Ryzen 7000 CPUs and AM5 motherboards are just around the corner. And if you’re a certain type of gamer, there’s just one question on your mind: “Will I be able to overclock it so much that my PC will glow even without RGB lighting?” To that, AMD says a resounding “yes.”

In an interview on PCWorld’s podcast The Full Nerd, AMD’s Director of Technical Marketing Robert Hallock told us that, yes, the company’s new Ryzen 7000 CPUs and the less-expensive B650 motherboards that house them will support overclocking. “That’s one of those great examples of, because we didn’t say something, people assumed that it didn’t exist. B650 does overclock, just like B550 overclocked.”

People were worried that B650 motherboards wouldn’t overclock as it wasn’t specifically mentioned in an AMD marketing slide, where overclocking was called out as an explicit feature for higher-end X670 and X670E motherboards.

You can see Hallock’s response to the question at approximately 1:09:40 on The Full Nerd. Or just watch the whole thing, if you have the time. Hallock and AMD chief architect of gaming solutions Frank Azor spent an hour and a half—three times longer than AMD’s own Computex keynote—digging deep into nerdy technical details around its blockbuster Computex announcements.

There you have it, folks: straight from the horse’s mouth. Thanks, Robert. Sorry I called you a horse.