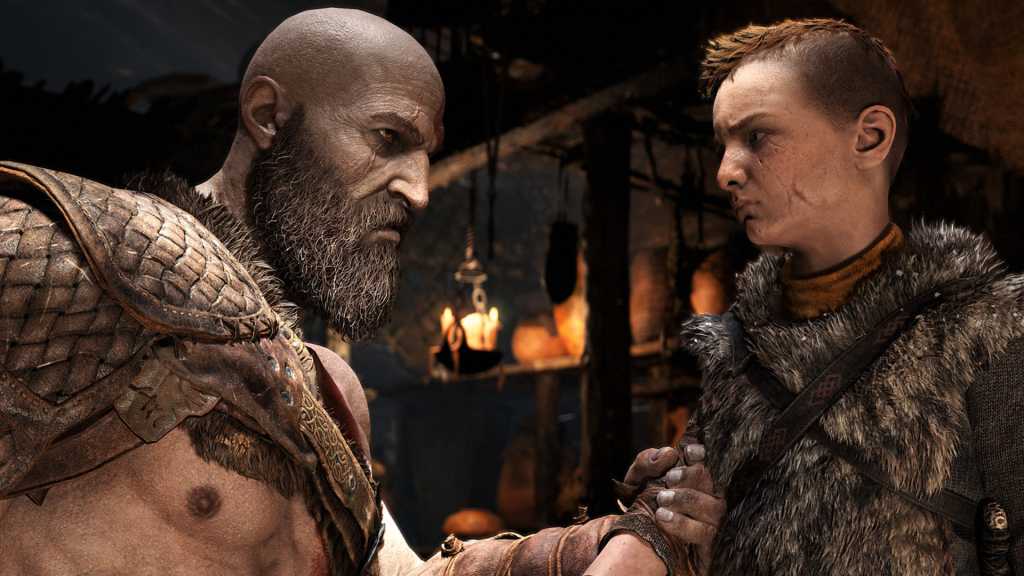 If you’ve been looking for a title to test out AMD’s latest and greatest graphics tech, you now have several more options. FSR 2.0, the company’s competitor to Nvidia’s DLSS, debuted on the well-received Deathloop. It then expanded to the bizarrely resilient Farming Simulator. But today the graphics tech comes to a certified smash hit: Sony’s God of War reboot.

The second iteration of Fidelity FX Super Resolution takes super-sampling tech to a new level, using “Temporal upscaling and motion vectors” among other incredibly complex tools to make a game’s frames look more high-def than they technically should, while running much faster than a game normally would rat native resolution. FSR 2.0 is technically open and can run on any graphics card, but it’s made with the latest Radeon cards in mind, and does so best on the AMD Radeon RX 590 or better. If you want to run it at 4K, you’ll need an RX 5700 or equivalent.

For a breakdown of exactly how FSR 2.0 works, be sure to check out our breakdown on the PCWorld YouTube channel:

God of War is already eye-searingly beautiful on a good gaming PC (eat your heart out, PS4), but this update should allow gamers with AMD-based setups to see a new level of fidelity as they cross Midgard with Teal’c and Boy. Hopefully we’ll see FSR 2.0 arrive to even more PC games soon.