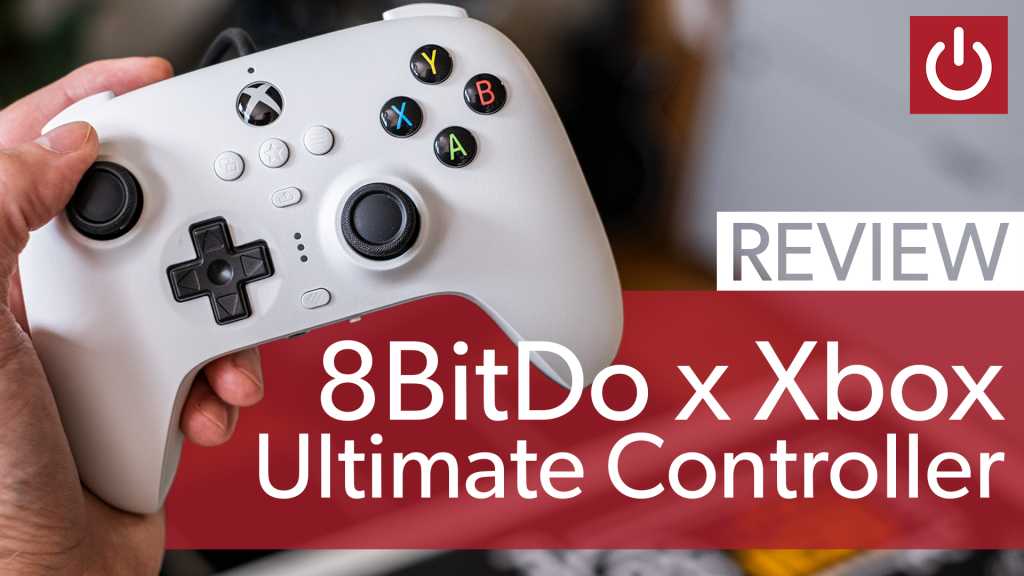 With a name like “8BitDo,” it’s no surprise that this company’s gamepad designs are retro to the core. But with its latest controller, 8BitDo is ditching the nostalgic form factors of the NES and Super NES in favor of a more modern Xbox layout. Adam Patrick Murray got his hands on the Ultimate Wired Controller for Xbox (and PC, and Android and iOS) over on the PCWorld YouTube channel.

The 8BitDo Ultimate Wired Controller is, well, wired, with a 3-meter USB-A cable and a breakaway safety release. In addition to all the standard console controls (with the left stick in the standard “upper” Xbox position), it features two programmable rear buttons and three programmable profiles via the 8BitDo Ultimate Windows tool. The various buttons and sticks are the usual solid if not spectacular quality you expect from 8BitDo, punching well above this controller’s $45 price tag.

The more conventional stick layout, curvy body, and standard trigger buttons on the Ultimate Wired Controller will be appreciated by gamers put off by the old-fashioned layout and more square controller and button profile of the Pro 2. The handles are also thinner with a more “grippy” texture, a definite ergonomic upgrade.

If you’re sold on the Ultimate Wired Controller, it’s available now in black, white, and pink for $45. IF you like this sort of geeky dep dive, be sure to subscribe to the PCWorld YouTube channel.