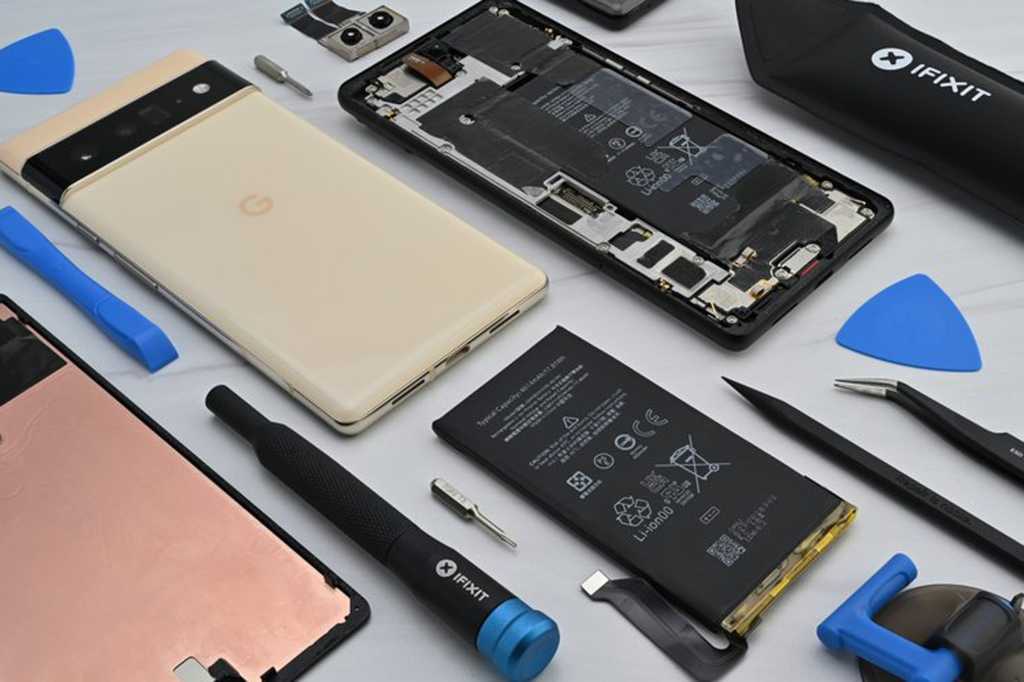 The Right to Repair movement has been advocating for consumers’ opportunity to repair their own hardware and electronics without involving manufacturers for more than two decades. Important milestones in the United States include various auto-related bills and an explicit repair exemption to the DMCA. On Friday, the New York state legislature passed the first Right to Repair bill for almost all electronic devices.

The bill, New York Senate Bill S410A (also known as the digital fair repair act), requires manufacturers to supply diagnostic and repair information, tools, and parts to independent repair shops, not just their own stores or partners. The end result is that electronics and appliance manufacturers will no longer have a monopoly on who gets to repair their products on behalf of owners.

The bill’s physical components for proprietary tools and parts only apply to New York state, of course. But since it’s effectively impossible to limit information (say, a diagnostic and repair manual for a laptop) once public, the bill could have a huge impact on repair shops and tech-savvy owners all over the country and beyond. It will also create a fairly substantial amount of work for manufacturers of everything from cell phones to televisions to meat thermometers, now explicitly required to support repair efforts for any shop in New York that asks. Nothing will prevent said shops from sharing any information they’re given.

The New York bill has yet to be signed into law by Governor Hochul, but long-time right to repair advocates iFixIt doesn’t foresee any problems there. The bill does not cover automobiles (already covered by national laws), medical devices, or home appliances. It will go into effect one year after signing. Similar bills are being considered all over the United States, with varying degrees of success. Late last month, the California legislature declined to pass a similar bill.

The Right to Repair movement is gaining steam, legislatively and more widely with manufacturers and consumers. Framework’s modular laptops now allow nearly every component to be replaced and even Apple is now supplying parts and instructions for DIY iPhone repairs…with mixed results.