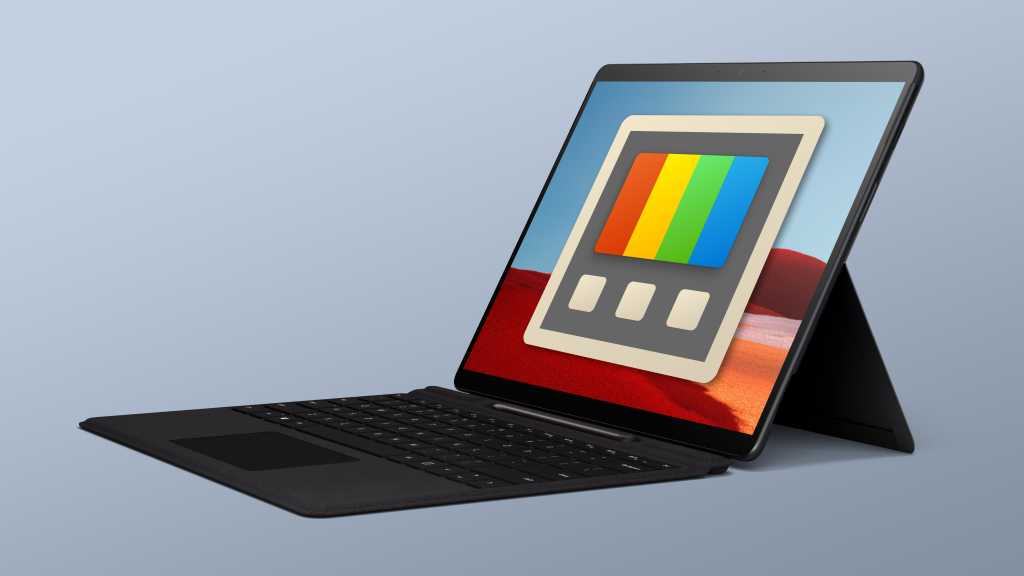 Here at PCWorld, we love Microsoft’s PowerToys, a suite of optional add-ons that enhances Windows and brings in some wonderful tools and tweaks. But despite making, you know, Windows, Microsoft doesn’t always support each and every version of its operating system equally. Such was the case for PowerToys on ARM-based Windows devices like the Surface Pro X and Samsung’s Galaxy Book X. With version .59 of PowerToys, full native ARM support is finally available.

The update was spotted by XDA Developers and you can download it directly from Microsoft’s GitHub page. A series of bugs affecting only ARM users was addressed with the .59 release, including full functionality for PowerRename and other File Explorer tools. Adding native ARM functionality will improve speed and efficiency on the relevant machines, but PowerToys will remain essentially the same for users on x64 hardware.

Other small changes with this update include bug fixes for various parts of the program, support for up to four modifier keys in Keyboard Manager for the pianists in the userbase, and user interface updates for PowerRename. If you haven’t tried PowerToys yet, you’re really missing out. My favorite feature is the ability to set custom snap window layouts with FancyZones.