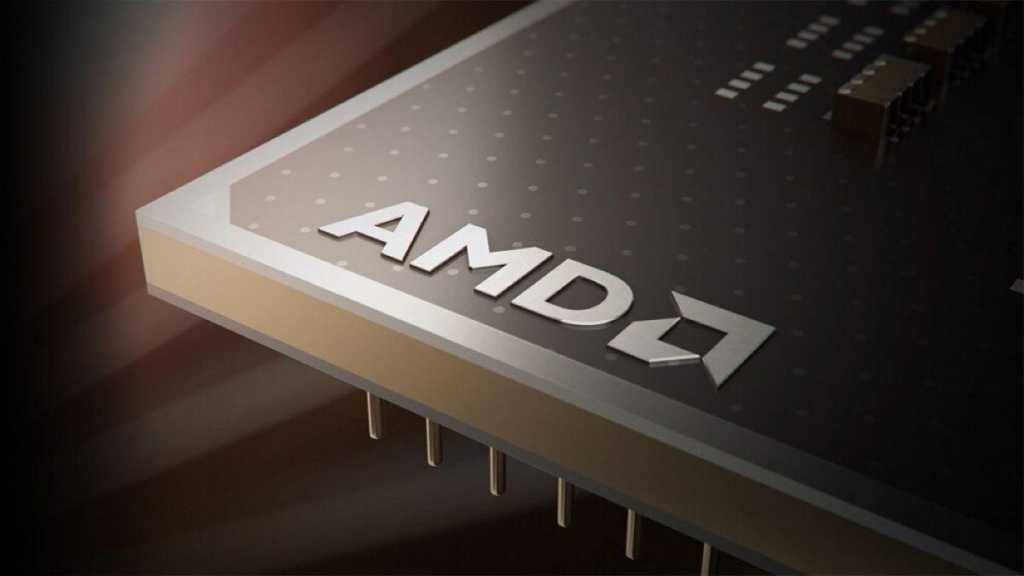 AMD’s Financial Analyst Day is when it reveals a peek at its upcoming lineup for all the people who really matter in the world of consumer electronics: insanely rich investors. But fortunately we lowly consumers get to see the same info, which included details on upcoming plans for the Zen CPU line and RDNA3 graphics processors.

On the desktop side of things, we got more details on Zen 4 AKA Ryzen 7000, which is already known to be coming later this year and will provide a single-thread performance boost of 15 percent over Zen 3. The new series of 5nm and 4nm chips will also feature higher clock speeds (which we’ve already seen hinted at in an earlier demo of a Ryzen 7000 chip hitting 5.5 GHz), plus boost instructions per clock by 8 to 10 percent and memory bandwidth per core by “up to 125 percent” for data center use. Efficiency gets a notable improvement, too: The company claimed Zen 4 CPUs will increase performance per watt by approximately 25 percent, with an overall performance improvement of 35 percent. That’s with a 16-core, 32-thread Zen 4 CPU (the next-gen equivalent of the current Ryzen 9 5950X) running a Cinebench multicore test.

Beyond Zen 4 is (wait for it) Zen 5, pushing the manufacturing into 4nm and 3nm territory on the AM5 socket. AMD says these chips will arrive in 2024, “built from the ground up to deliver performance and efficiency leadership.” More technical information on these Granite Ridge CPUs was not provided. Both Zen 4 and Zen 5 chips will feature standard and 3D V-Cache equipped products, as well as a high-density “C” variant meant for servers.

On the GPU side of things, AMD says its next-gen RDNA 3 architecture (Radeon RX 7000 series, on the retail boxes) will be combined with 5nm and 6nm fabrication, advanced chiplet architecture, and further enhancements of the Infinity Cache system. This will deliver “50 percent greater performance-per-watt compared to the prior generation” when they begin to land later this year, but more raw performance comparisons were not presented. RDNA 4/Navi 4X GPU news was even more scant; AMD isn’t saying yet what process node will be used for its 2024 GPUs.

AMD also hyped up its next-gen laptop SoC designs, codenamed “Phoenix Point.” These laptop boards will combine Zen 4 processors and RDNA 3 mobile GPUs, integrating a new image scale processors, more advanced refresh and response display capabilities, and “extreme power management.” Considering the impressive results of the Ryzen 6000 series notebooks, this is promising news indeed… even if it, too, is light on technical detail. “Strix Point” is the name for laptop SoCs planned for 2024.

Elsewhere in the presentation AMD spoke about its AI software advancements, cloud computing hardware, and data center innovations. But for consumers, the action will truly begin at the end of 2022 and beginning of 2023. Naturally, the competition isn’t sitting around: That’s when Nvidia’s RTX 4000 series GPUs are expected, and Intel is boosting both its bread-and-butter processor tech and its incipient entry into the red-hot GPU market.