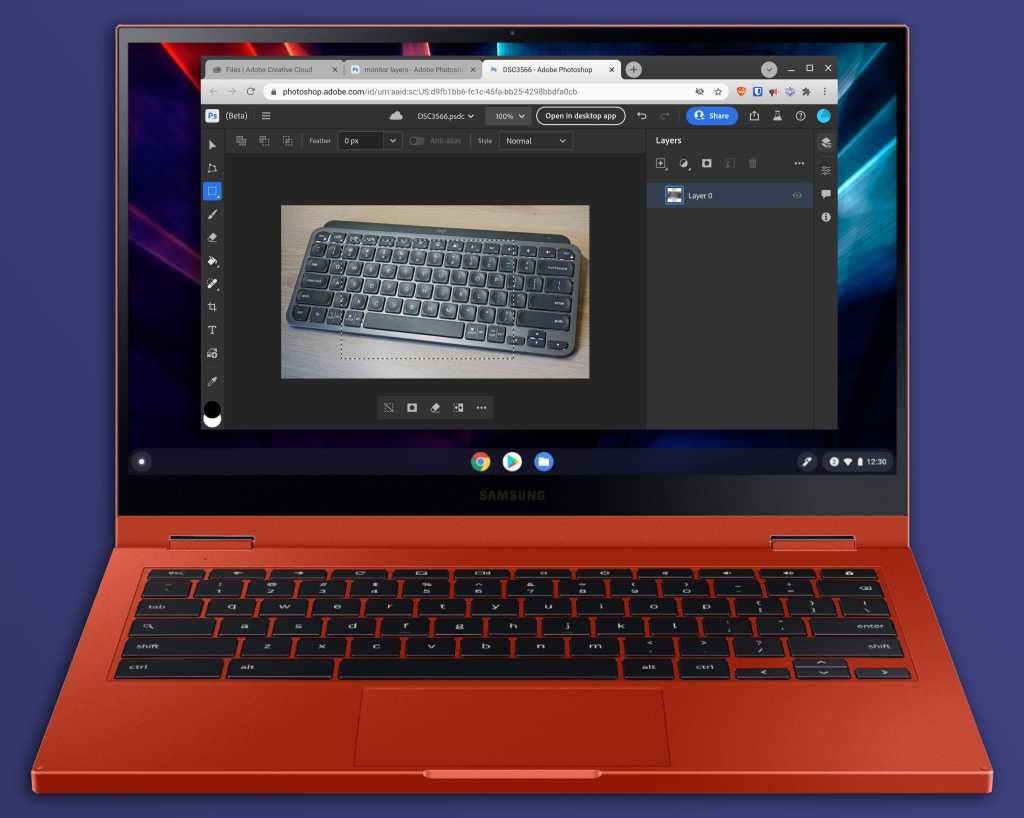 Photoshop is the indisputable industry standard for photo editing and image generation. It’s also indisputably expensive. After coming in the Creative Suite for $700+ for years, Adobe now sells it only in Creative Cloud subscription form starting at $120 a year. That’s not the most effective way to get new users — in fact it’s a great way to make people search for some free alternatives. But it looks like Adobe is getting a little more consumer-savvy with its recent web-based version of the tool, and plans to make it free for everyone.

If you’re not familiar with the web version of Photoshop, it’s effective if somewhat stripped-down in terms of features. As a Photoshop user of nearly 20 years, I’d say the online version is somewhere between Photoshop Elements and the full Creative Suite, though Adobe has been adding more complex tools since it launched in October of last year.

“Free Photoshop” is enough to make any cash-strapped graphic designer and/or prolific meme poster salivate. But of course there will be limits. The Verge reports that the free version of web-based Photoshop is currently available to users in Canada, where all one needs is a free Adobe account to access it. The current version of the tool is wide open, but it won’t stay that way. Adobe says in the future it will allow users to access most of Photoshop’s standard editing tools while locking some more advanced features (time-savers like content-aware fill, for example?) behind a subscription.

Exactly when the web version of Photoshop will become free outside of Canada wasn’t mentioned, but I know a few million Chromebook users who can’t wait for it to arrive.