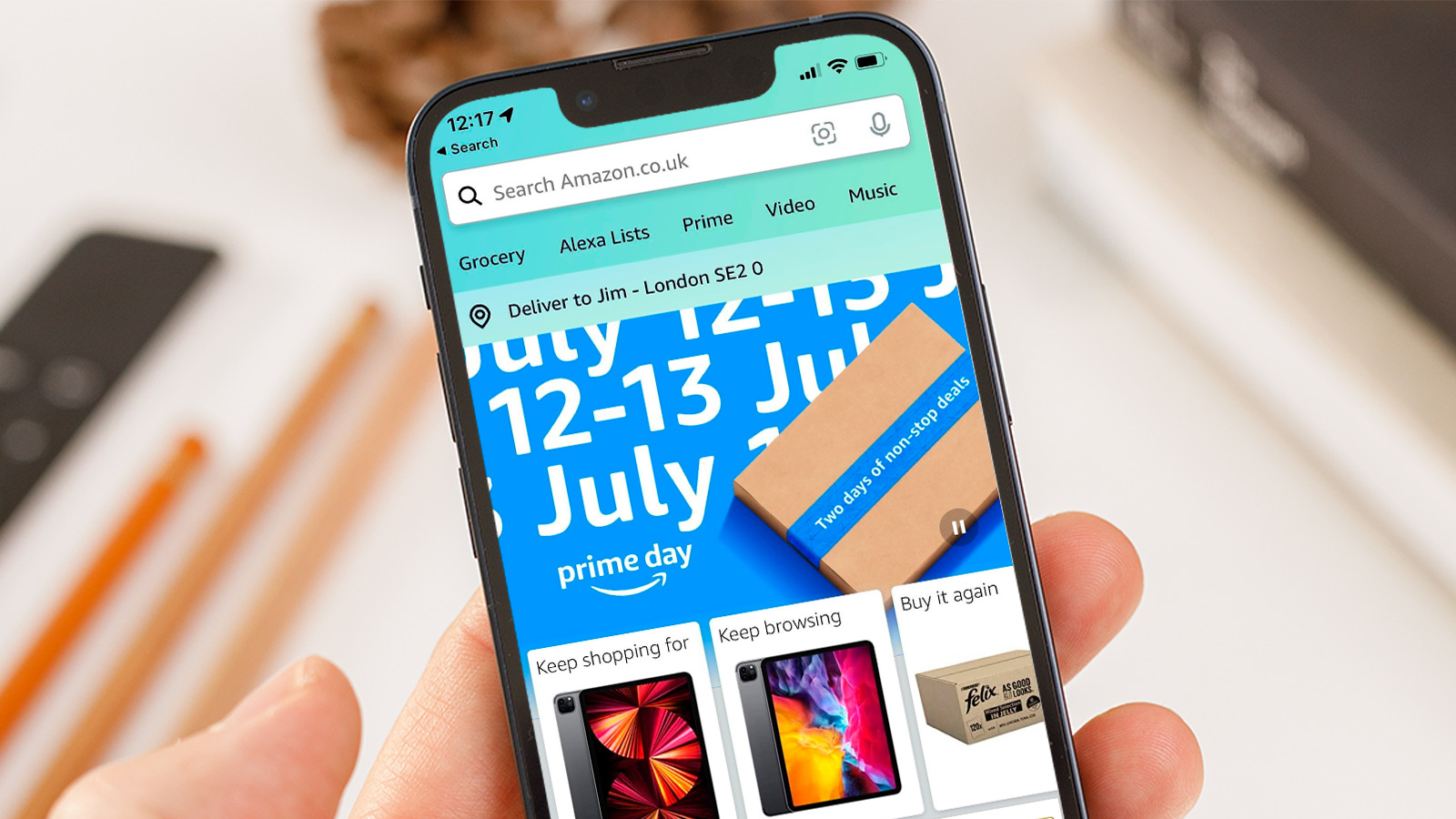 Amazon Prime Day is back for 2022. Despite its beginnings as a shopping “holiday” no one asked for, it’s grown to mammoth proportions—Amazon Prime members can expect a flood of discounts when the deals start dropping at midnight PT on Tuesday, July 12 and run through Wednesday, July 13th.

(Not a Prime member yet? If you sign up for a 30-day trial, you’ll still qualify for these discounts.)

Predictably, some big discounts are already being teased—like up to 55 percent on Amazon devices (e.g., Echo Show, Kindle Paperwhite, Ring Alarm, Blink Doorbell, and eero mesh routers) and Fire TV smart TVs starting at $90. But the absolute best deals have already been announced, and that’s the free stuff.

Gamers should hear the news of 30 free games as music to their ears, especially given the juicy titles in the mix. Mass Effect Legendary Edition, Need for Speed Heat, and select games from the Star Wars Jedi Knight series (including Jedi Academy) are just some of the big ones you can snag just for being a Prime member. The other games are nothing to scorn either, with beloved titles like Metal Slug 2 and Samurai Shodown II on the list:

If for some reason you don’t like free games (?!), you can still score $10 to spend when the sales finally begin. To earn the credit, you must complete a digital stampcard between June 16 and Prime Day through four activities. (Amazon calls this “explor[ing] the perks of membership”.) This busywork thankfully doesn’t take too much effort, though: You’ll have to stream a movie or show on Prime Video, listen to a song with Prime Music, borrow an eBook through Prime Reading (or Kindle Unlimited, if you’re subscribed to that service), and make a Prime-eligible purchase of $5 or more.

With Prime Day being dedicated to all things Amazon, expect more promotions and bargains to come to light in the runup to the event. We’ll be digging through these to surface the best deals on laptops, TVs, Kindles, and more—so stay tuned for what we find.