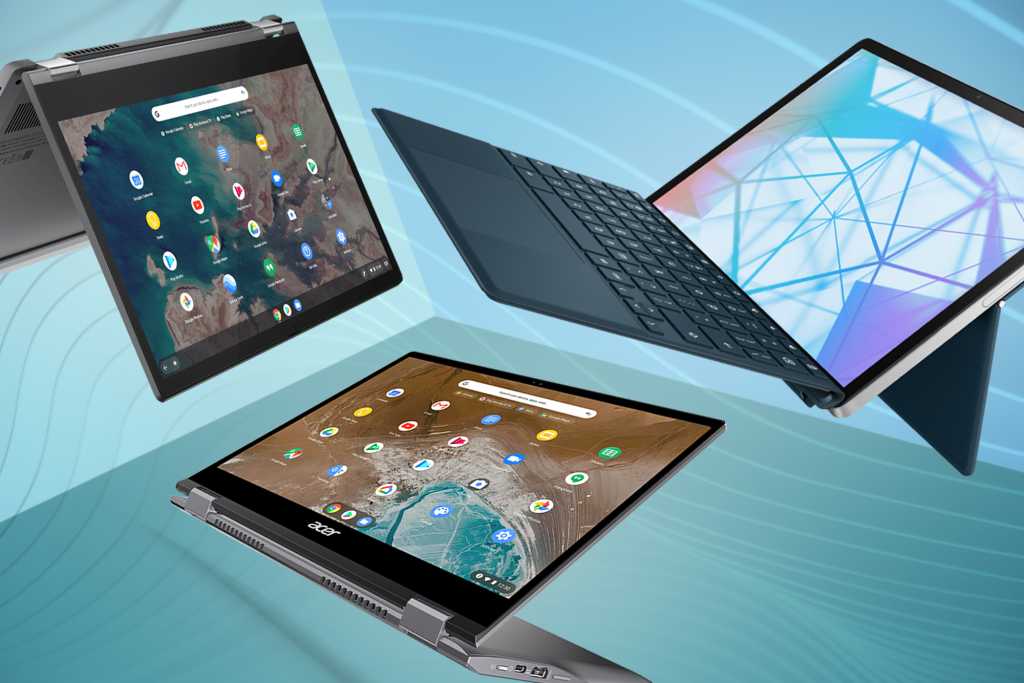 Manufacturers seem to be unloading older Chromebooks at steep discounts, taking advantage of consumer ignorance about processor generations and support lifecycles. So we’ve included the support window in our recommendations below. The Google support window tends to allow Chromebooks to be supported between two and five years, on the deals we’ve seen.

Normally, we’d suggest you buy a Chromebook with 1080p resolution or above, but 768p displays can work fine, especially on smaller screens. Consider a USB-C dongle to connect to an external display. An Intel Core chip is pretty much a guarantee of solid performance, but can be more expensive, too. Celerons are much more common, and Arm chips are too. 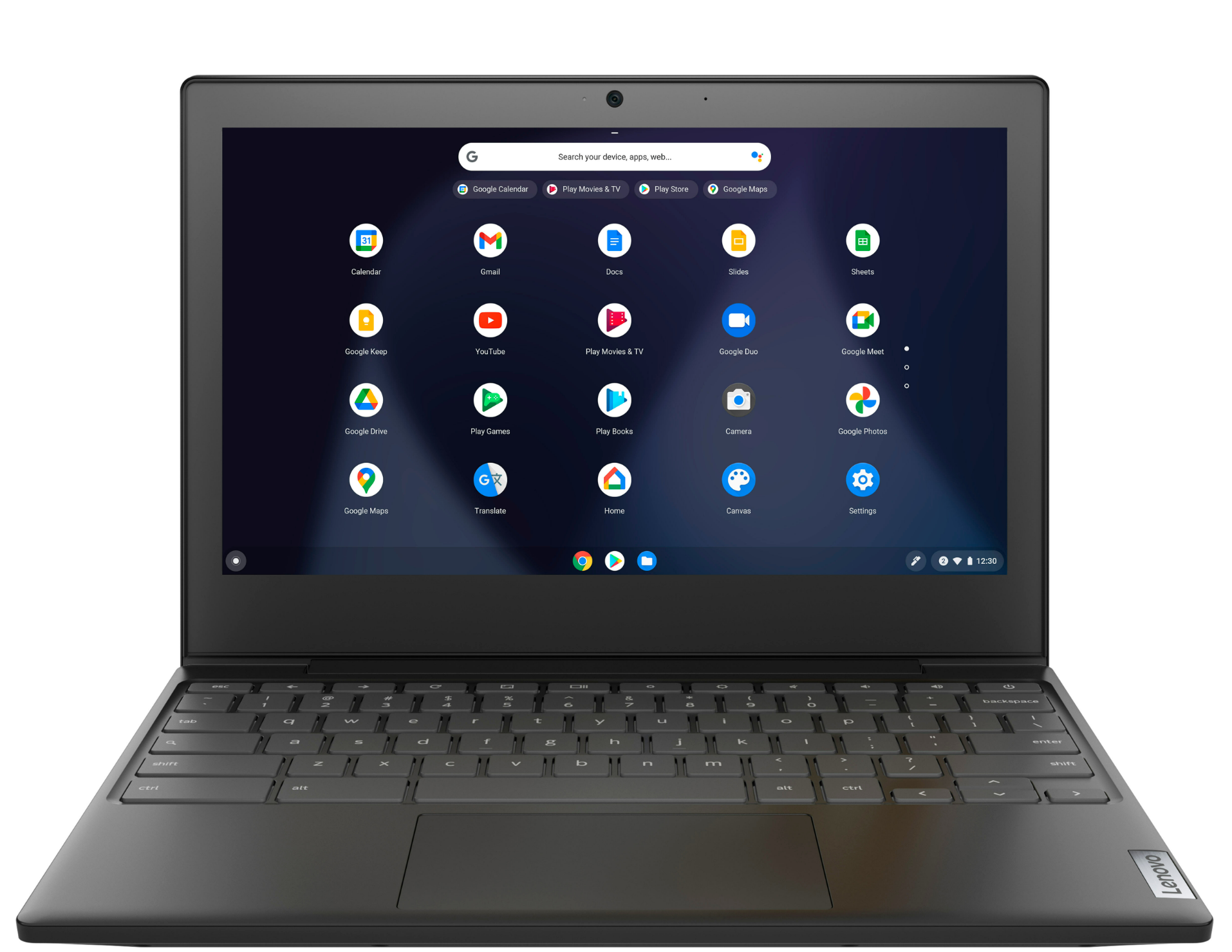 A doorbuster Chromebook leads the pack, with minimal (Celeron N4020, 4GB RAM, a 768p screen) yet acceptable specifications and support that should last until 2027. 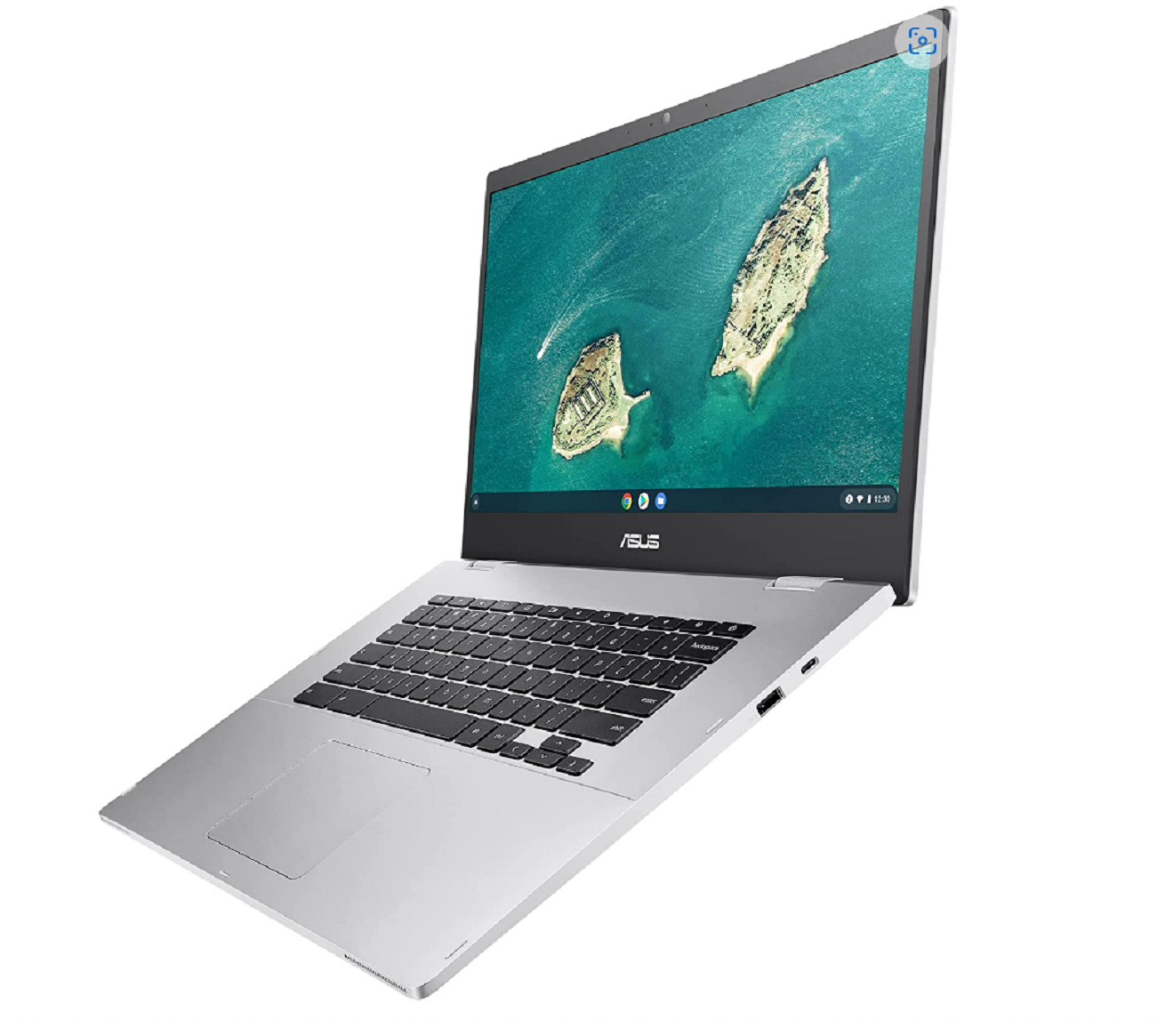 While the discount might not be eye-popping, this Chromebook’s 8GB of memory and 1080p display will make it comfortable to use. The only catch is that support runs out in June 2024. 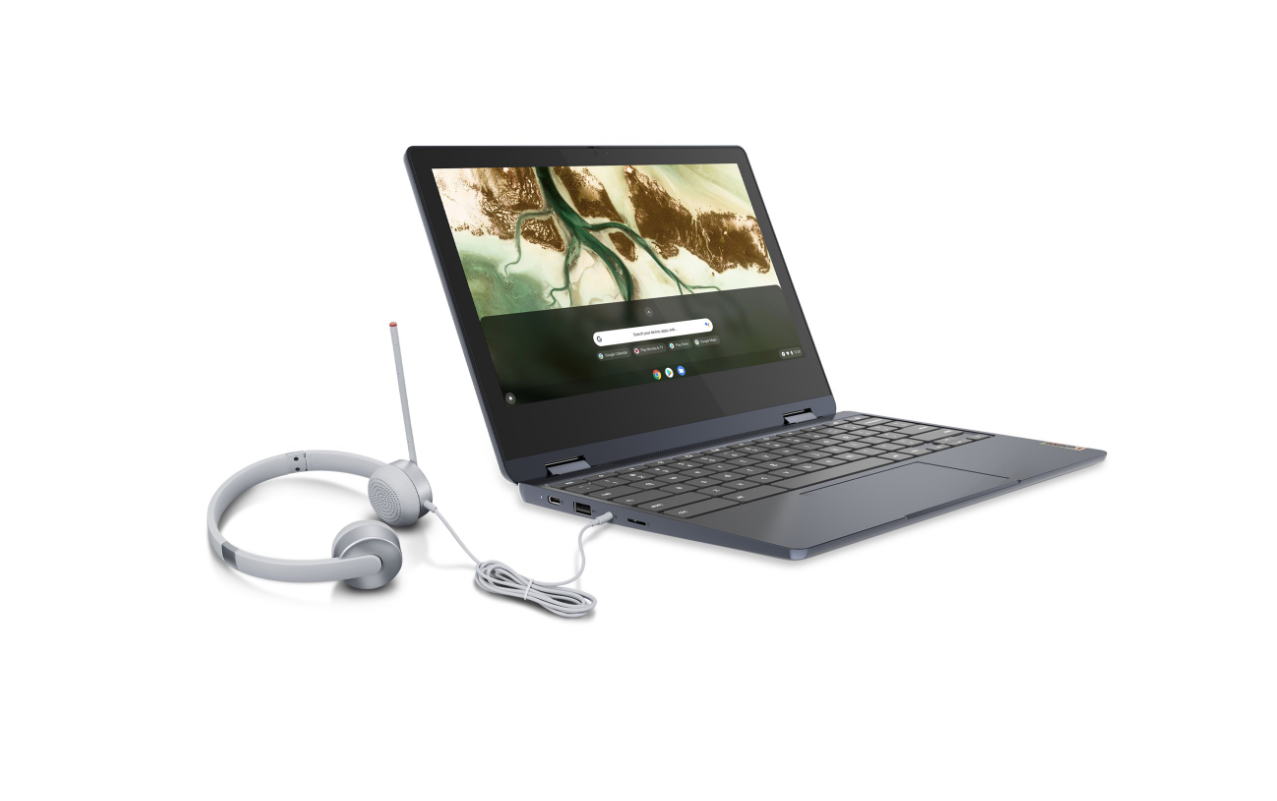 A blockbuster deals opens Prime Day, with a solid Celeron processor, 4GB of RAM, and a 768p 14-inch screen, and it’s bundled with a headset, too! Support expires in June 2027. 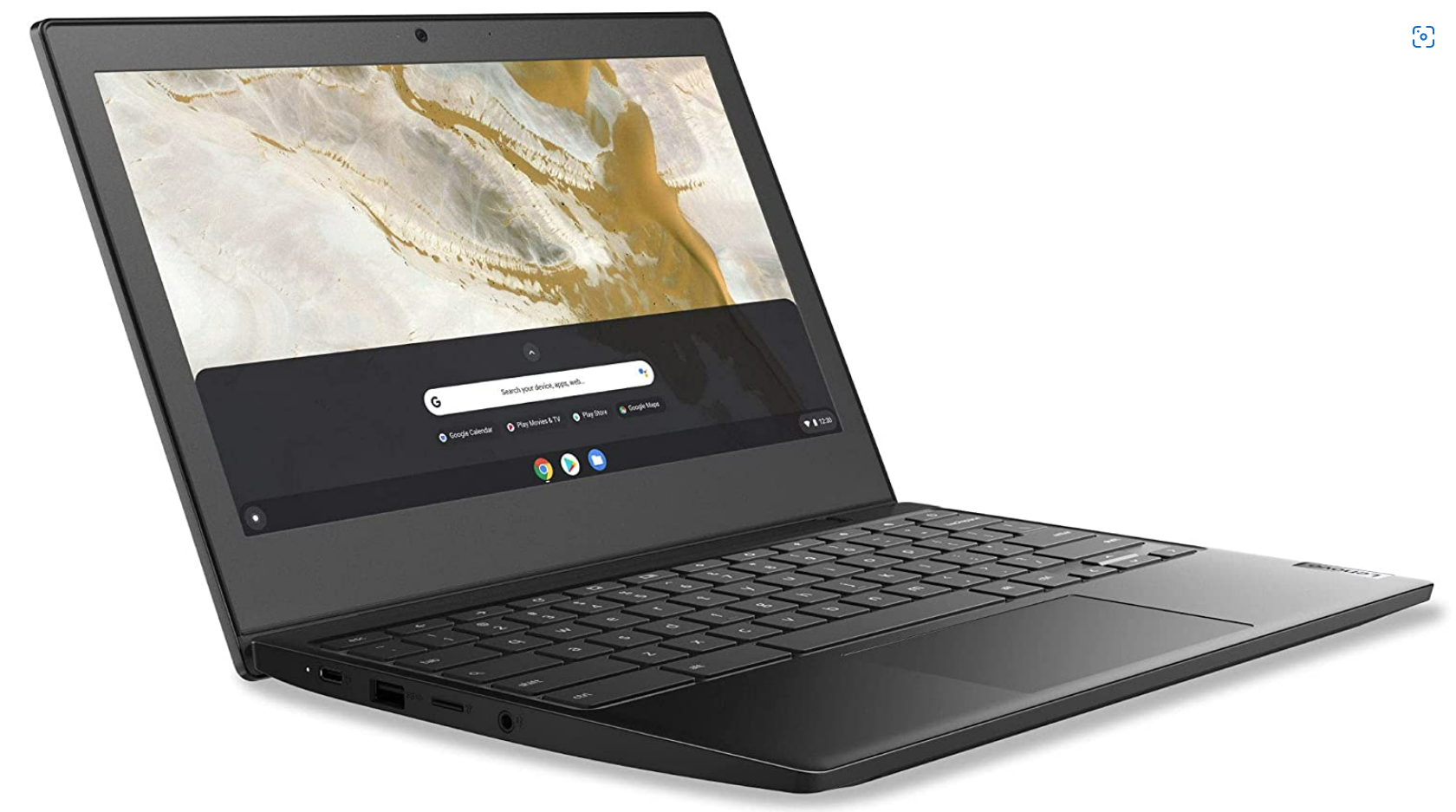 Walmart and Amazon seem to be offering dueling deals on IdeaPads. This is a smaller Chromebook with a better price, but support also runs out in 2027. 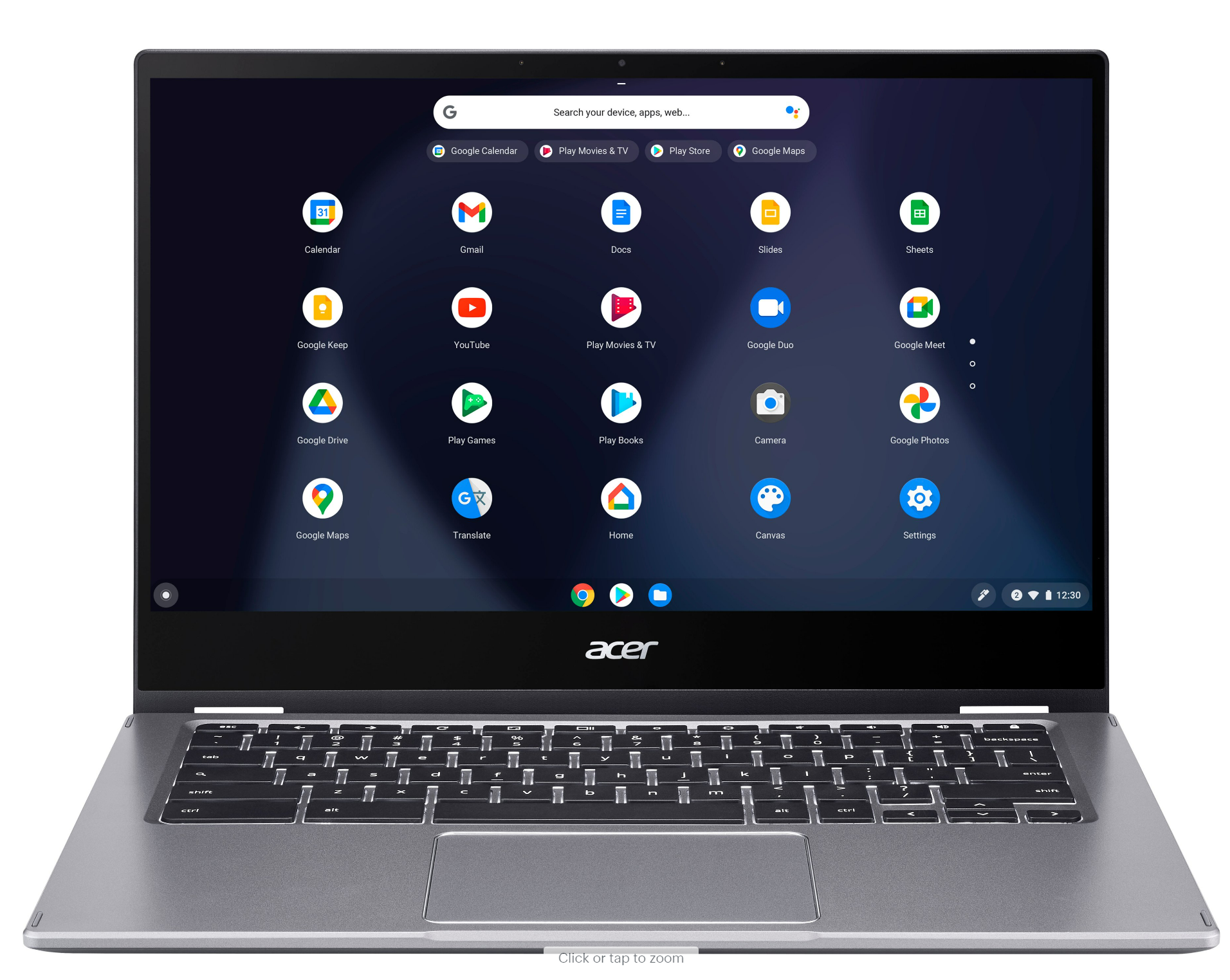 An excellent deal on a 360-degree Chromebook, taking advantage of AMD’s Ryzen processor and a full 1080p screen as well. Even better, support runs out in June 2029. 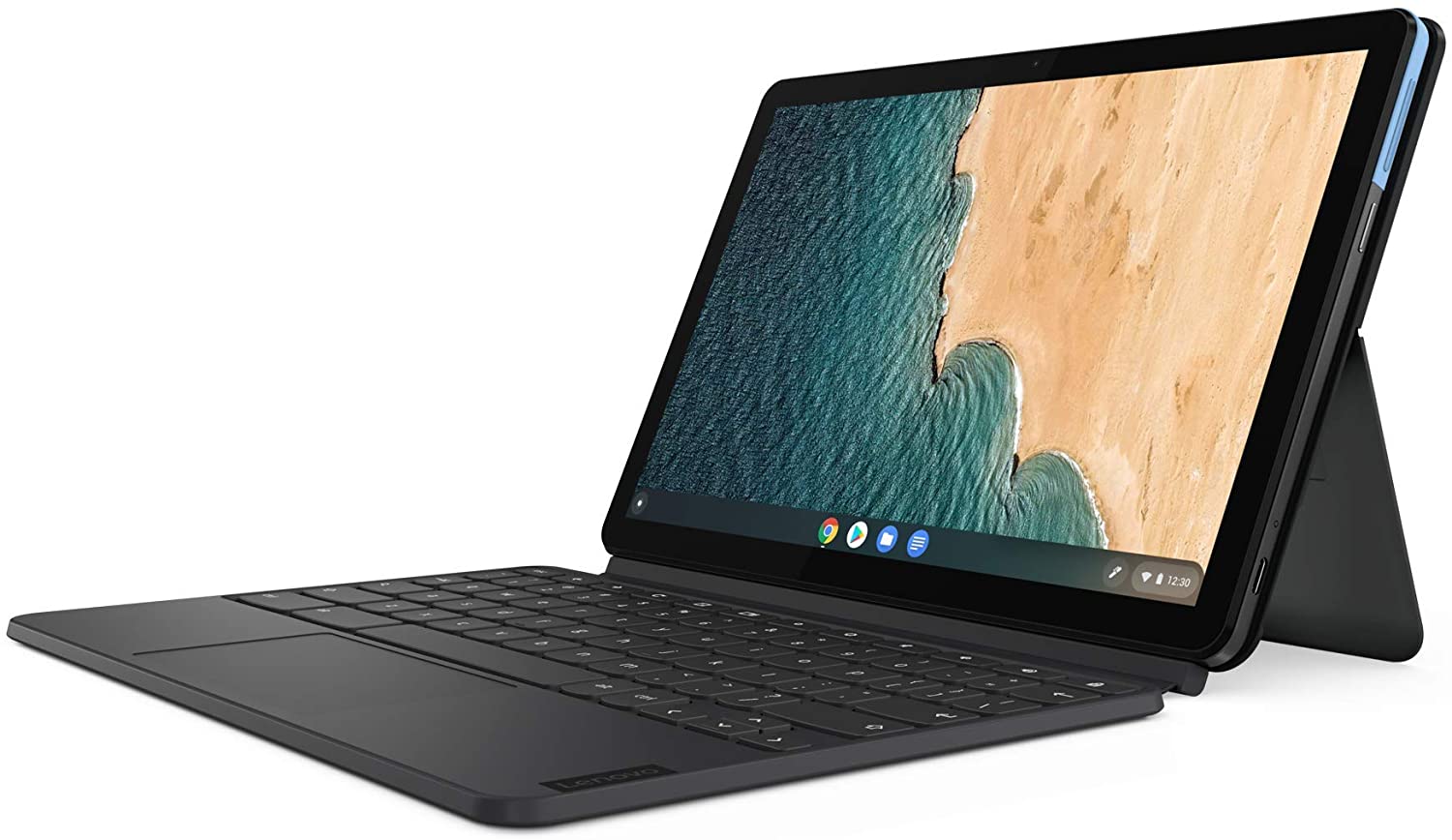 If you’re looking for a discounted Chromebook tablet this Prime Day, this is the best deal we’ve found. We awarded the Duet an Editor’s Choice in our Duet review. 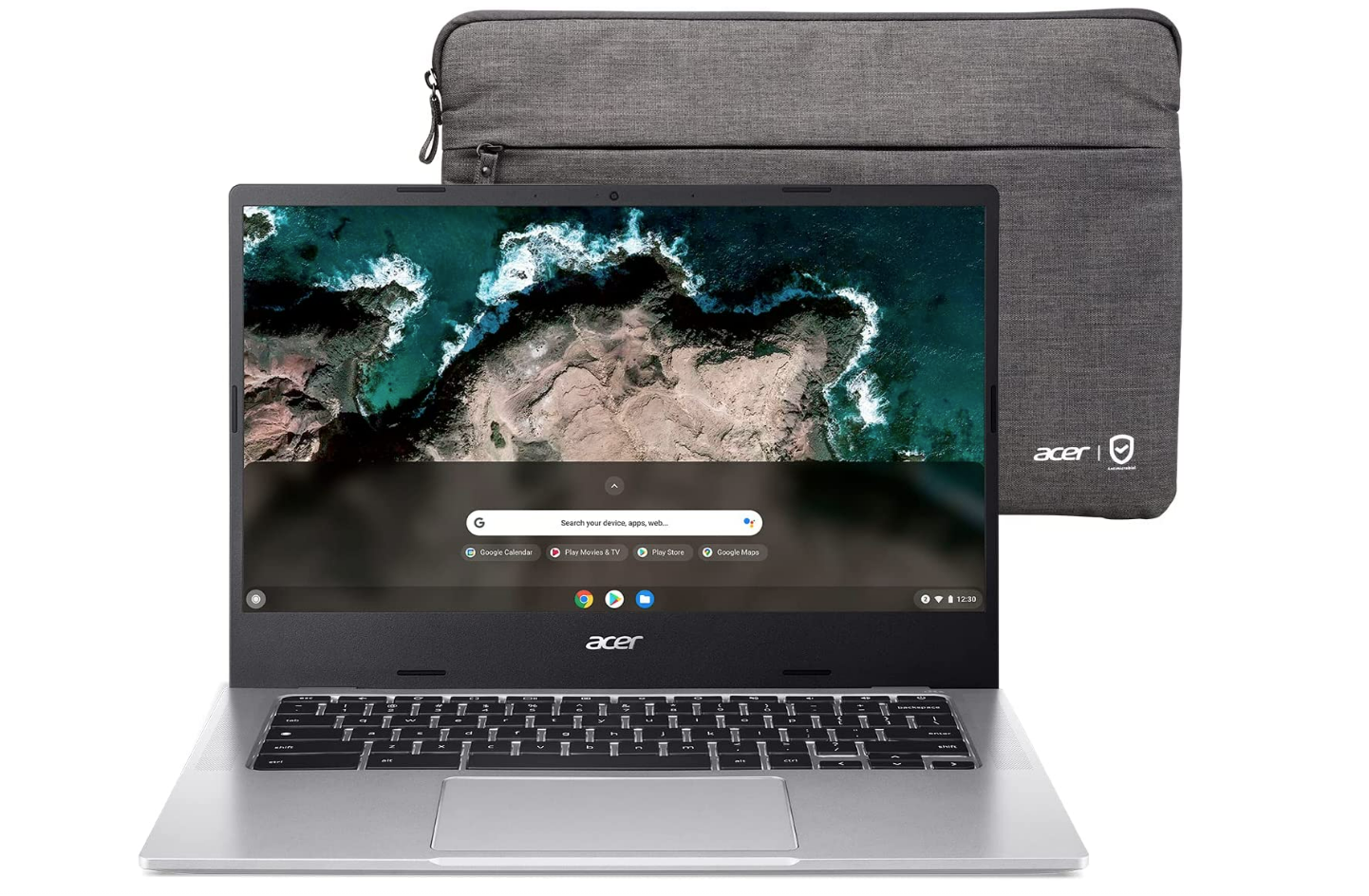 This is a powerful Chromebook with a great screen, a hefty 8GB of RAM, and 64GB of storage. Support expires in June 2029. 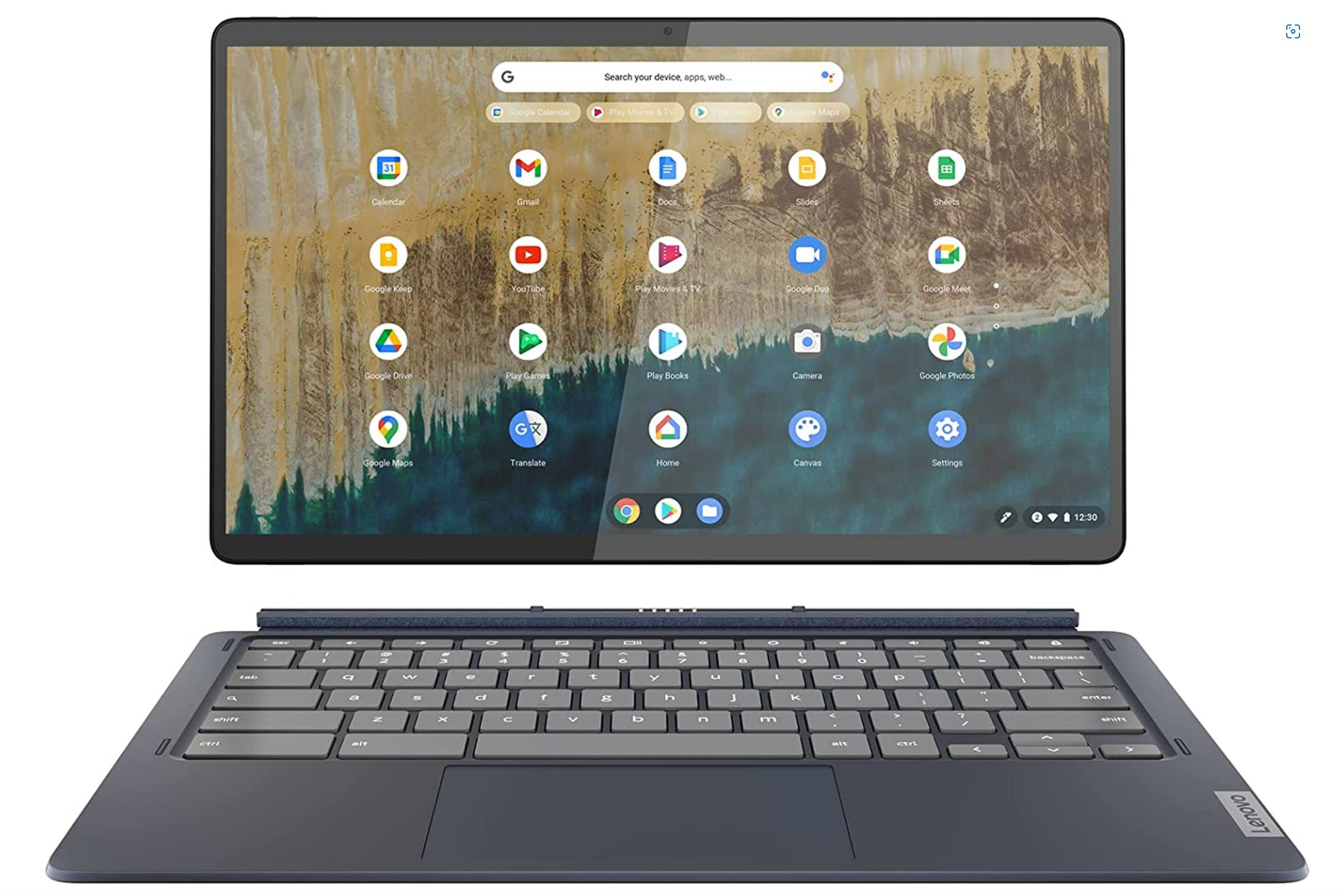 Another twist on the Lenovo Duet tablet Chromebook, this version includes a 1080p OLED screen, about the best you’ll find on a Chromebook. Support should last until 2028. 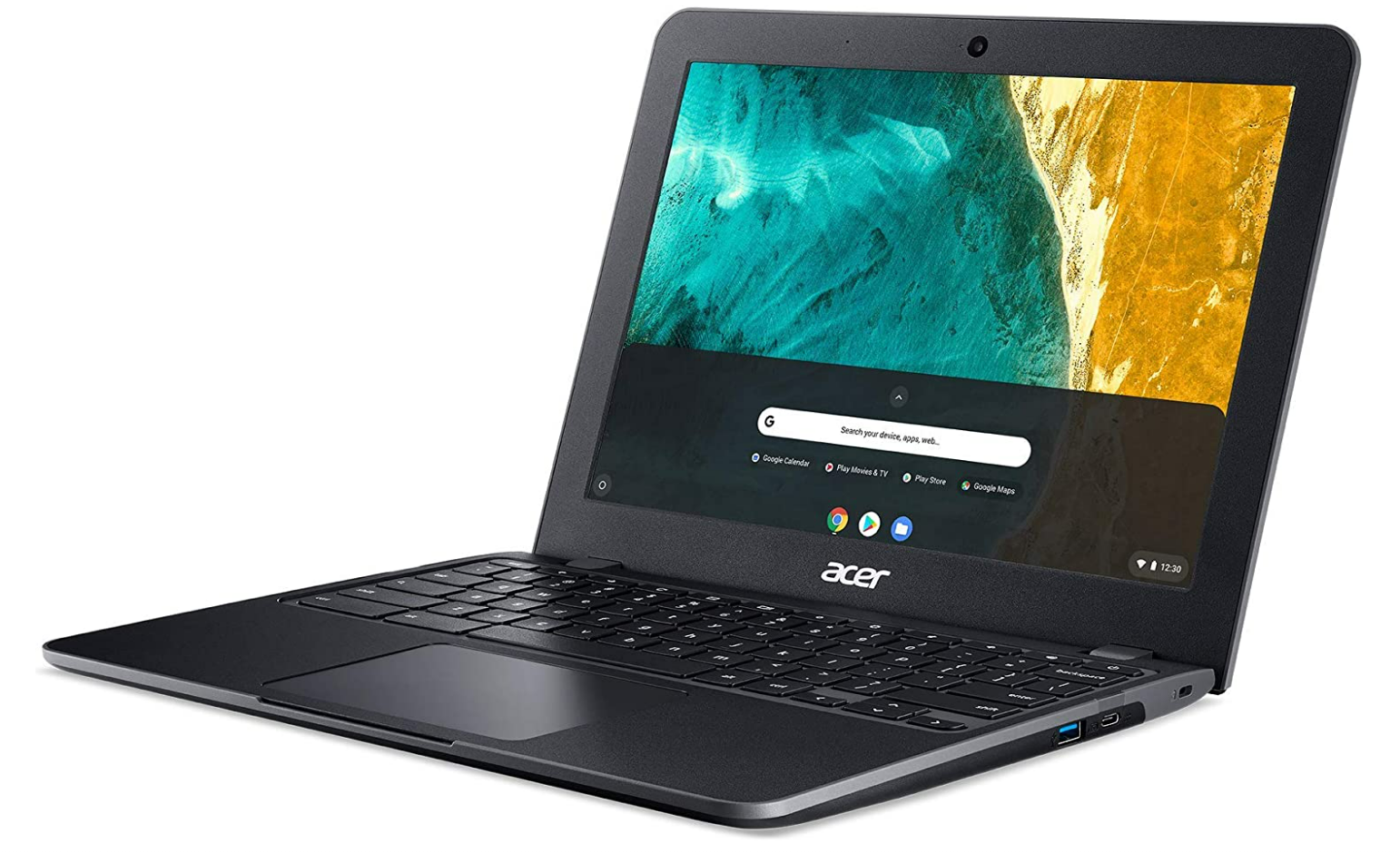 This 11.6-inch notebook doesn’t quite offer 1080p resolution, nor does the Celeron N4020 and 4GB of memory scream “performance.” But this drop-resistant Chromebook is a fantastic deal for a kid’s Chromebook, with five years of supported upgrades. 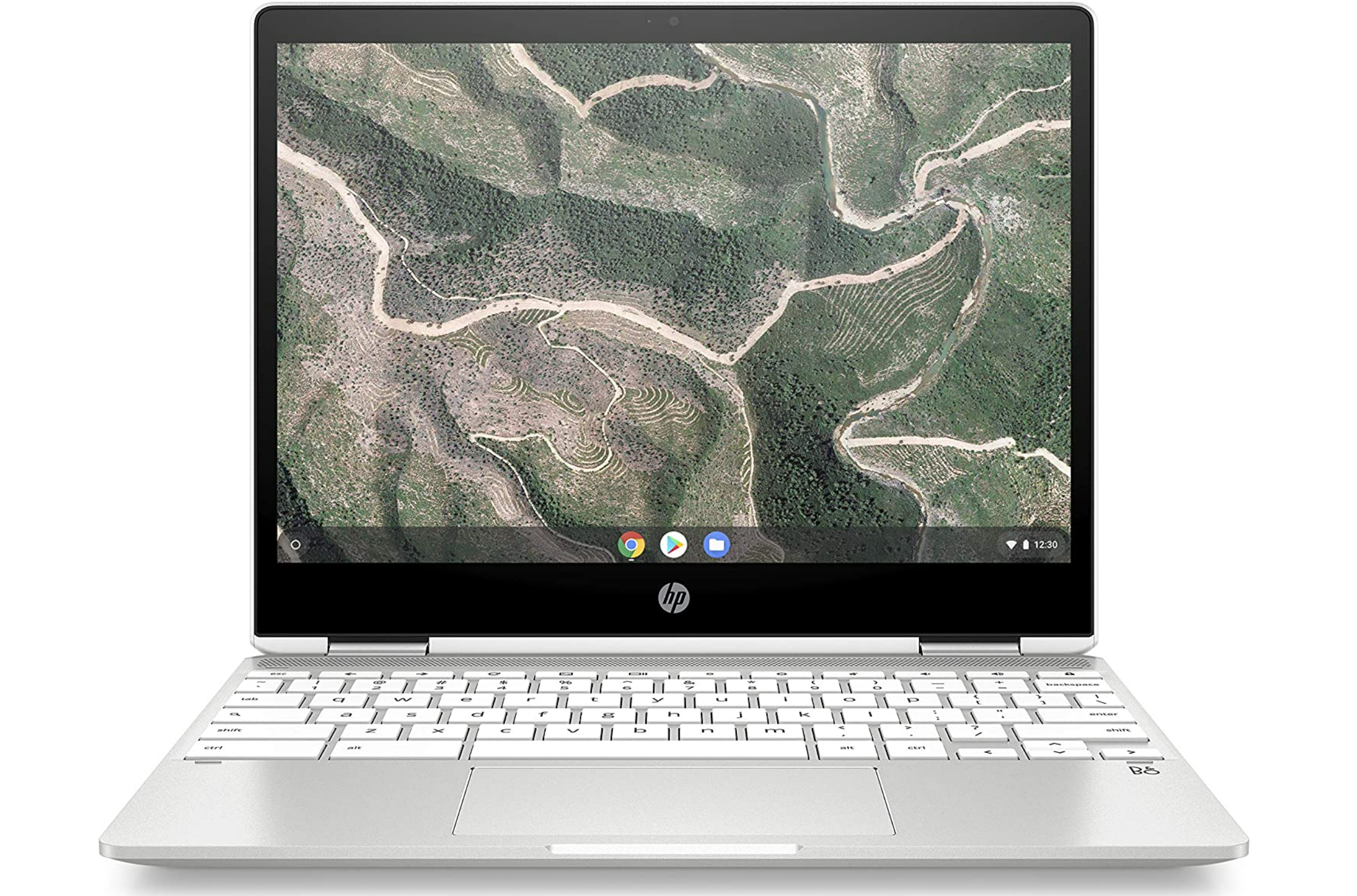 This 360-degree convertible should play Android games comfortably with an adequate Celeron N4000 processor and B&O speakers powering them. Official Google support should last through 2027. 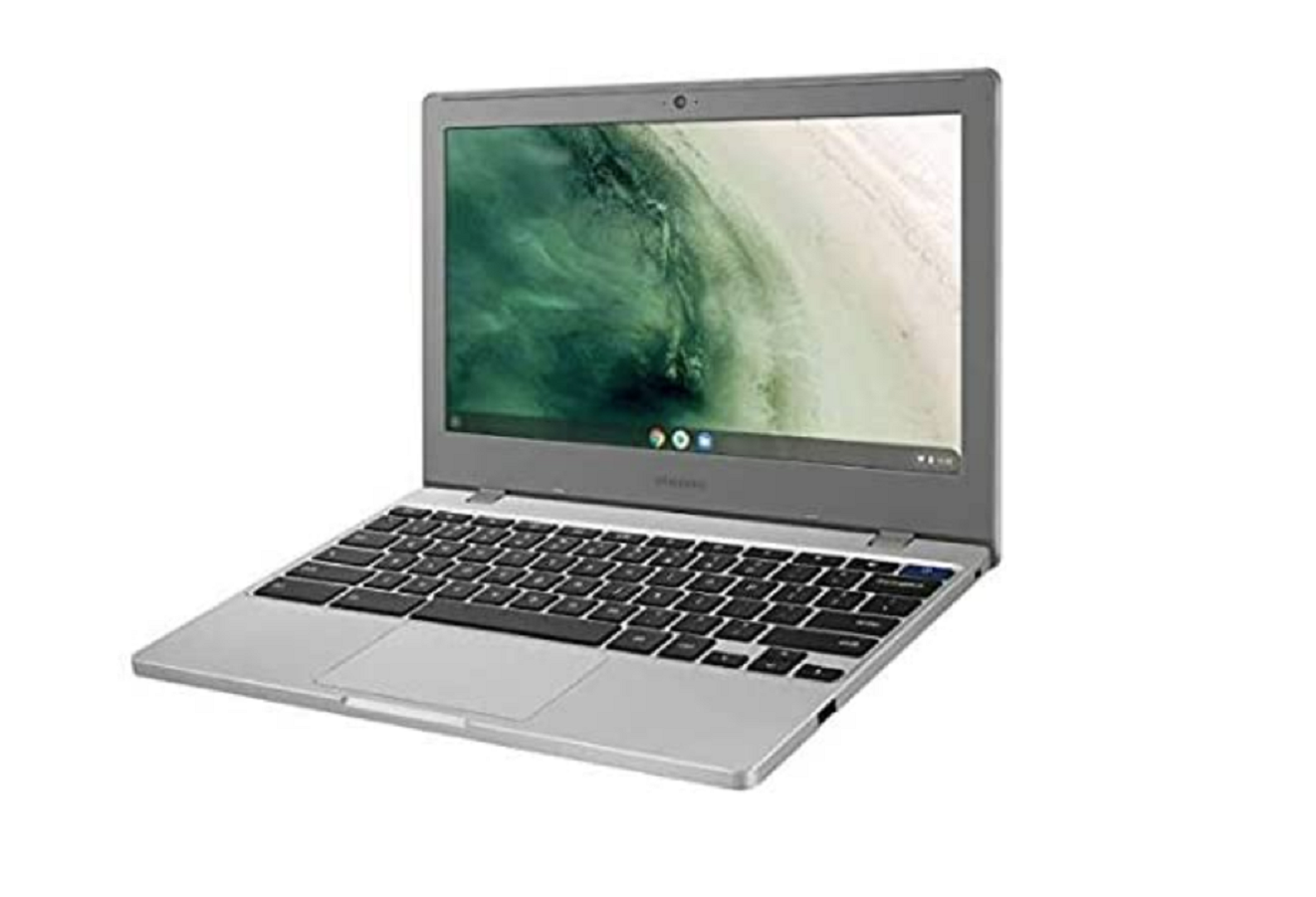 While the 768p display might be a bit of a turnoff on paper, we’ll bet that it won’t matter on an 11-inch display and that you’ll be happy that official support lasting until June 2027. 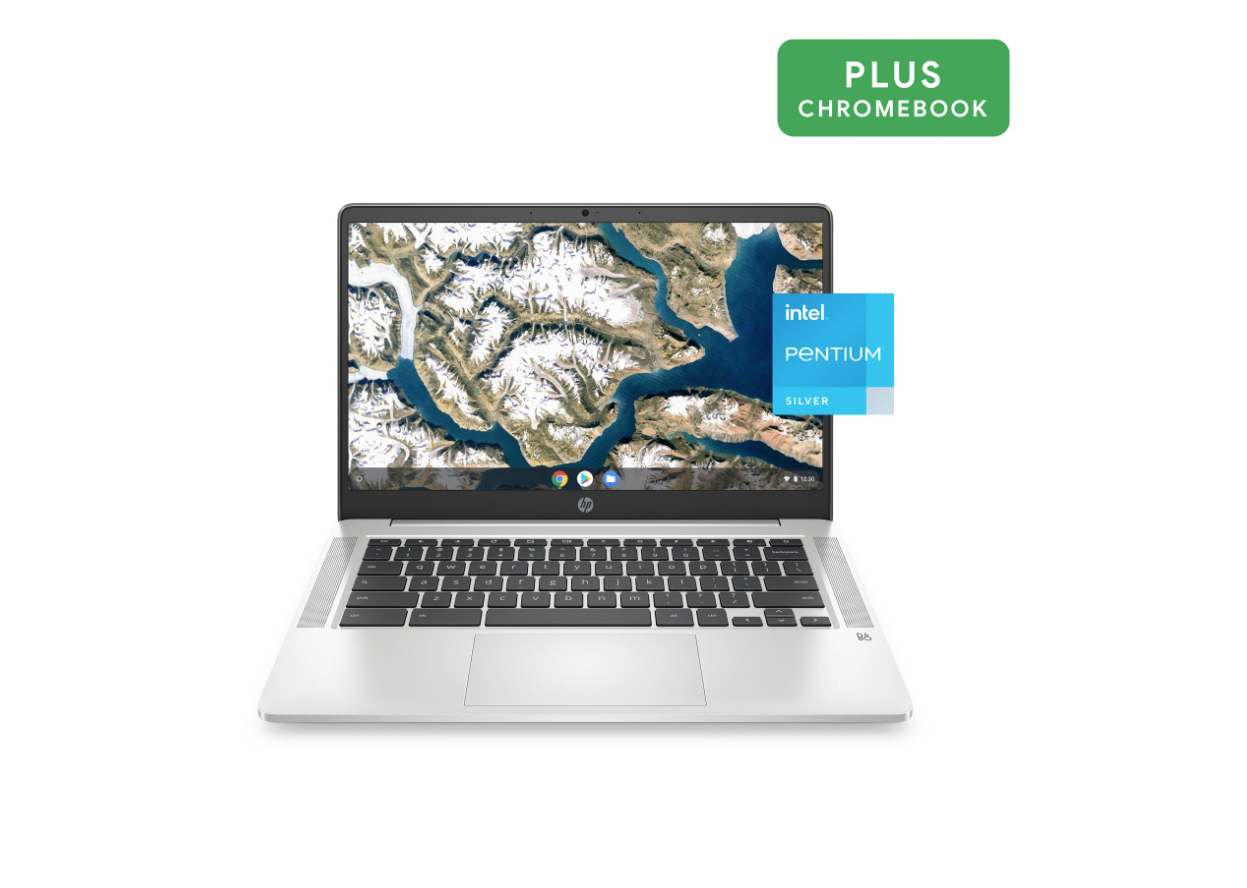 We’ve found similar deals on other sites, but in general an Intel Pentium processor on this “Chromebook Plus” is superior to the Celeron chips that appear on rival deals. Google support should last until 2027.

Samsung Chromebook Plus V2, 2-in-1 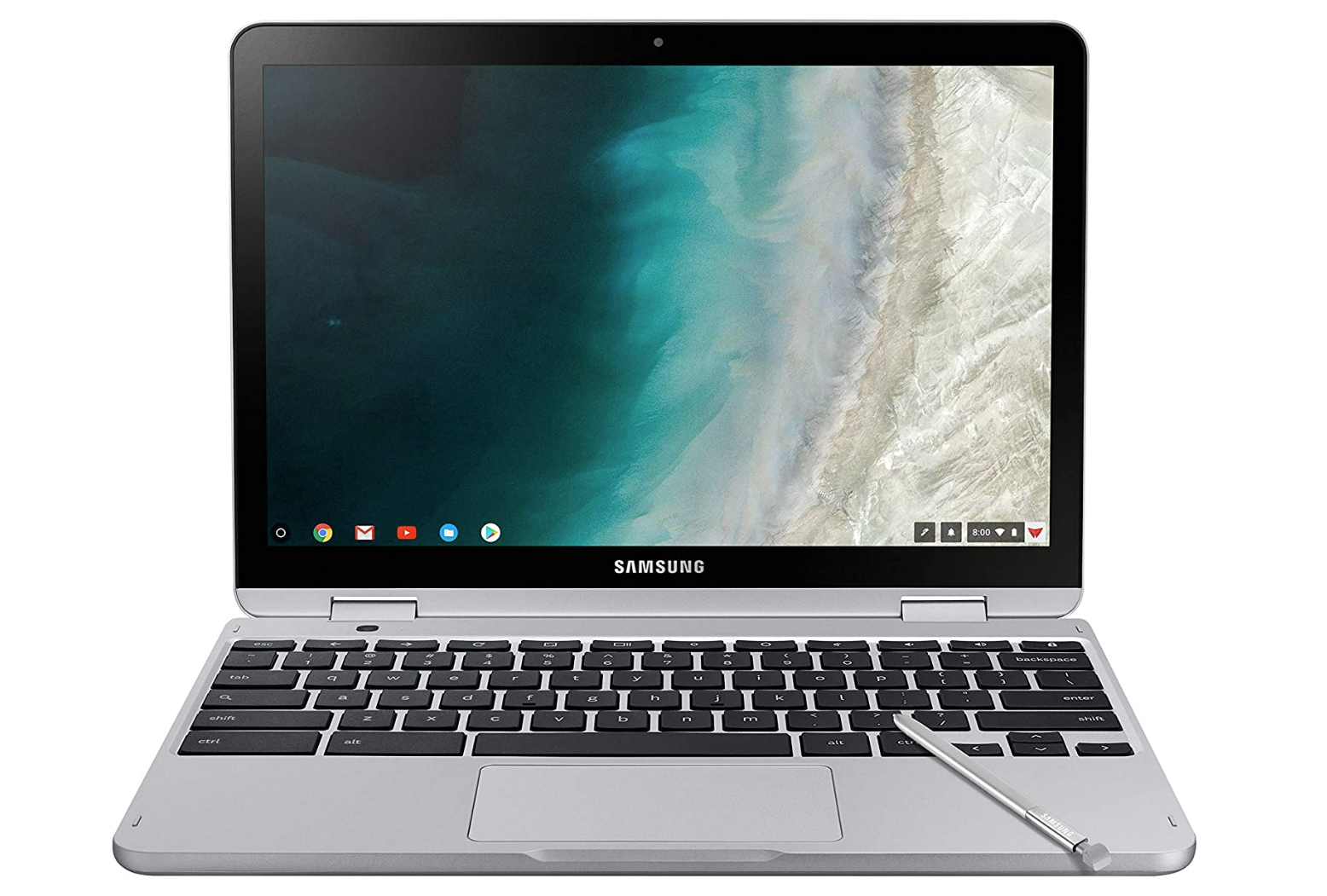 Samsung’s Chromebook Plus V2 has a solid camera, an included pen, and decent specs. Support will expire in June 2024, however. 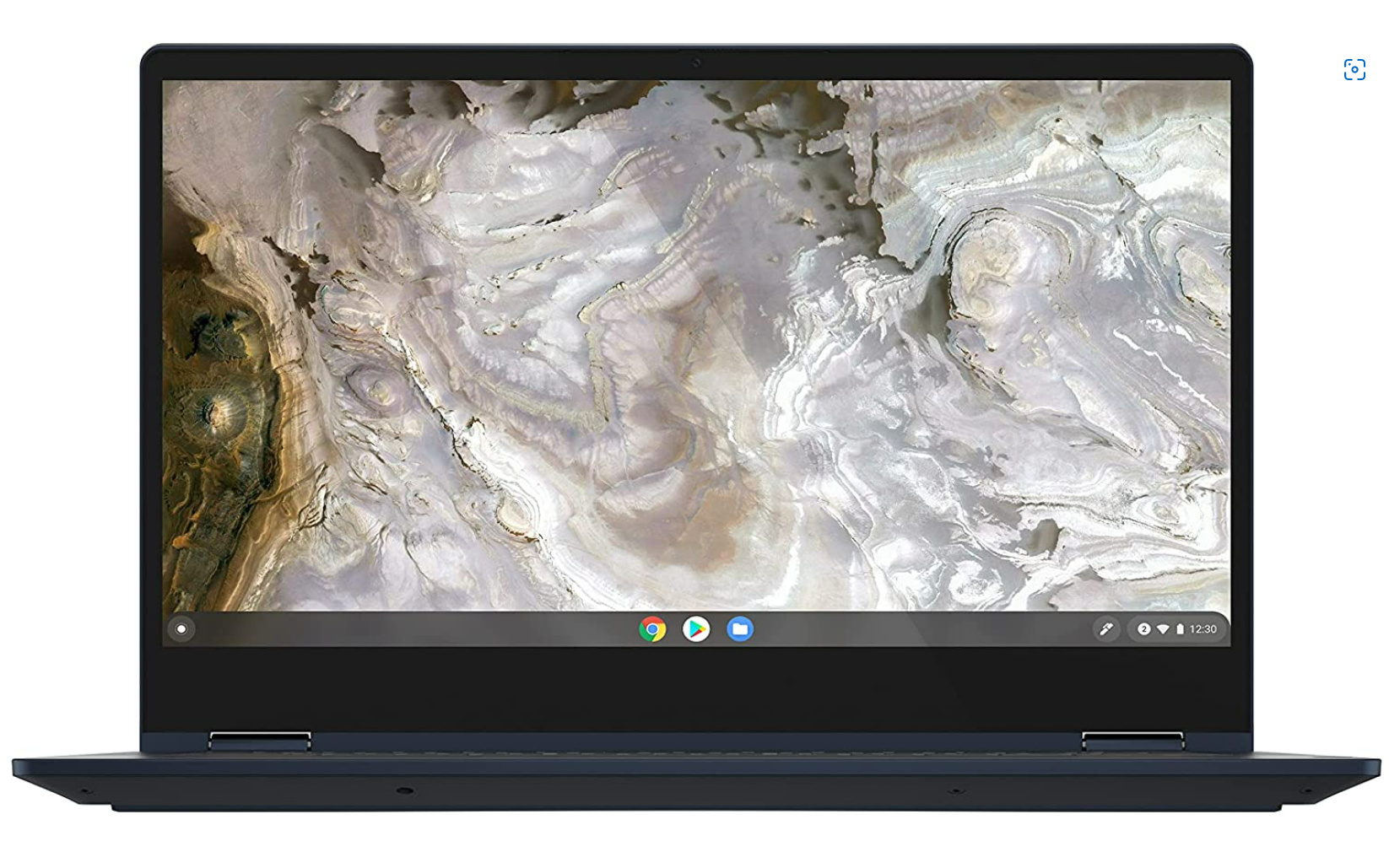 Lenovo’s IdeaPad offers a Core i3 processor, 8GB of RAM, a 1080p display and a backlit keyboard — all worth paying a little more for a Chromebook that approximates a laptop. Support expires in June 2029. 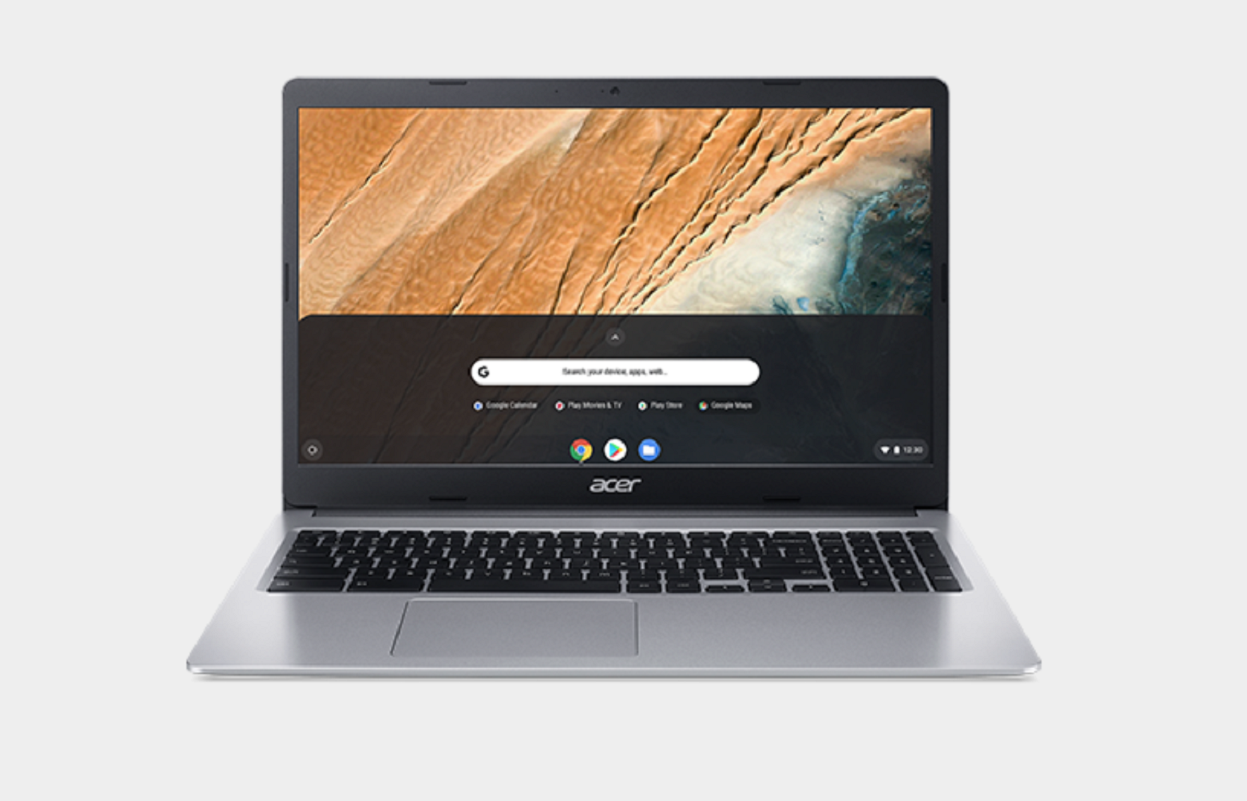 We like everything about this deal, including the support date June 2027. Well, everything except the screen resolution of the 15.6-inch screen: 768p might be too grainy for some eyes, but you can’t beat that price. 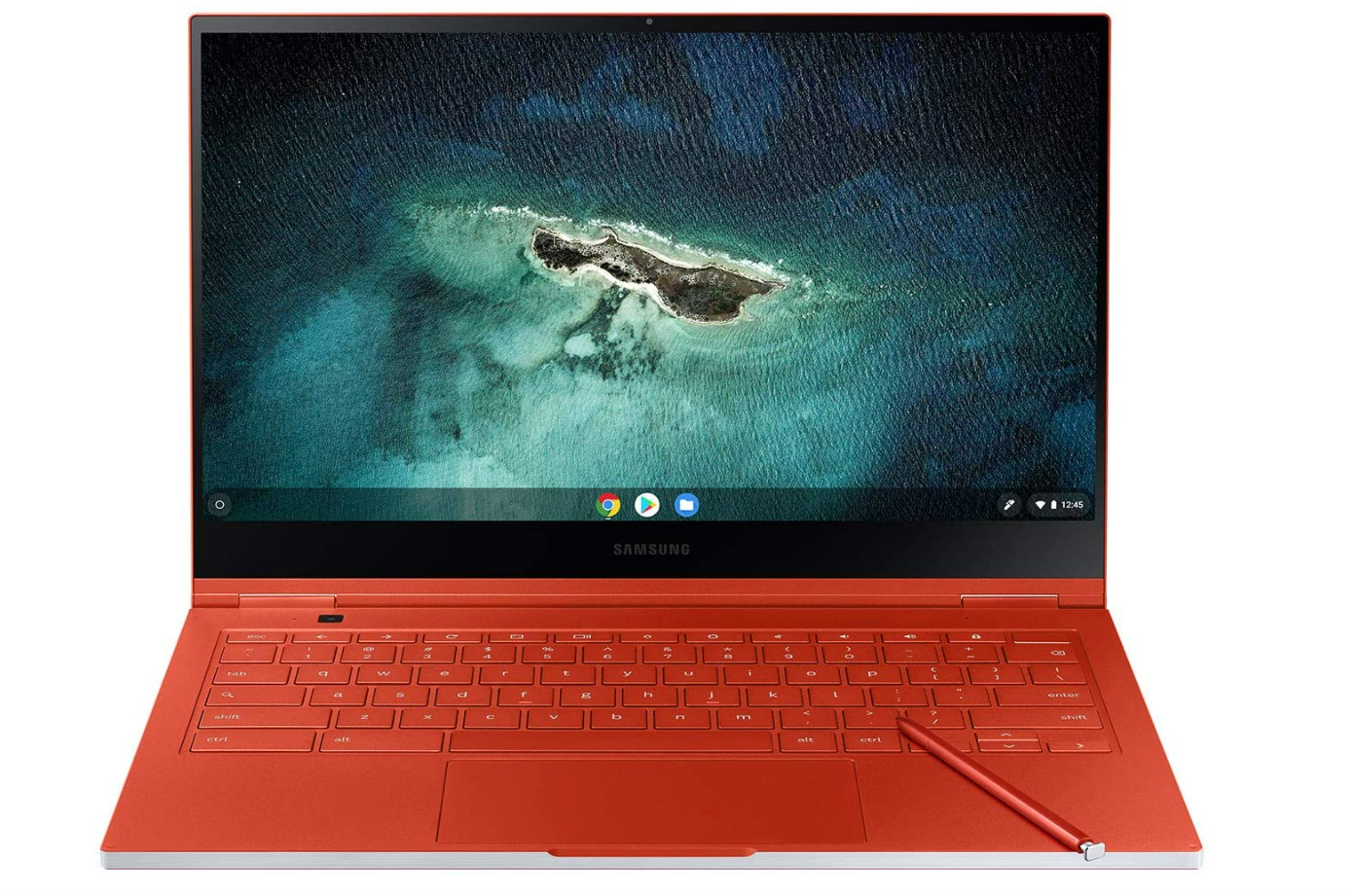 With a 4K OLED screen and a Core i5 processor, this Chromebook may have too much muscle for just web browsing, but the decent discount makes it attractive. Support runs out in June 2028.