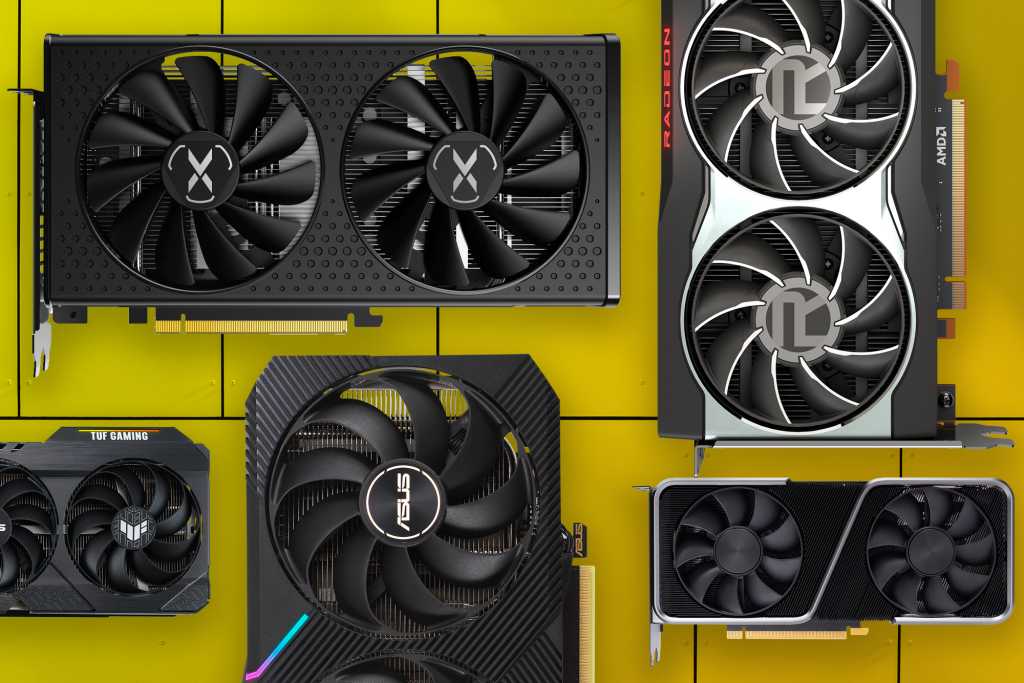 Looking to increase those frame rates? Graphics card pricing is finally getting reasonable again, and Amazon’s Prime Early Access Sale, colloquially known as Prime Day 2 or October Prime Day, starts Oct 11 and through Oct 12—hopefully to the benefit of desktop gamers looking to score a deal.

For almost two years, the quadruple-action combo of pandemic gaming demand, worldwide chip shortages, cryptocurrency boom, and scalpers trying to get rich on all three at once kept graphics card prices sky high. But now we’re finally seeing them drop down to more sane levels, with a 50% dive this calendar year alone. And now that new cards from Nvidia and AMD are on the horizon, and with Intel coming in to compete directly on price, it’s a great time to hunt for deals on cards from the last generation.

Amazon is being pretty cheeky trying to squeeze in a second Prime Day sale in the same year, especially just a month before the consumer spending mania that is Black Friday. But since so much has changed in the GPU market since this year’s first Prime Day in July, we’re happy to get a second chance at some low prices. Of course you’ll need to be an Amazon Prime subscriber to take advantage of the deals—here’s how you can score a subscription for free.

With stocks of graphics cards high and new models ready to hit shelves, Amazon’s competitors won’t be sitting on their hands during the sale. We’ll be scouring the web for the best deals on GPUs from other major sellers too, like Best Buy, Newegg, Walmart, and eBay. And most of the time, they’ll let you score a deal without needing to buy a subscription first.