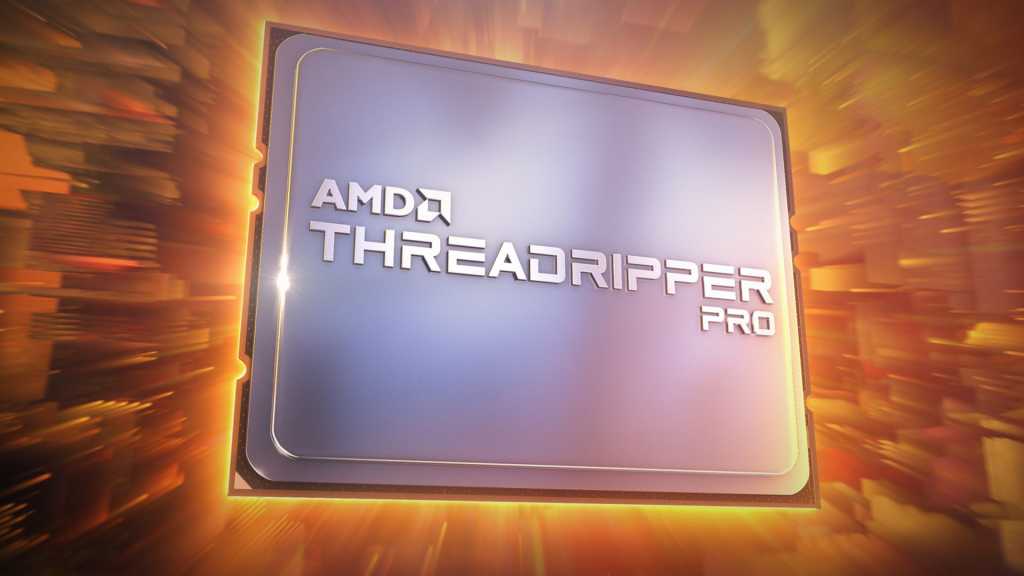 Since the introduction of the AM4 socket, AMD’s Threadripper ultra-high-end CPUs have been coveted as the very top of the consumer chip market. But AMD skipped Threadripper releases beyond the Ryzen 3000-based series released in early 2020, and as Ryzen 5000 bows out of the marketplace, the company is only releasing “Pro” variants of Threadripper 59XX chips. With pricing announced for these industrial-grade chips, and with AMD confirming that non-Pro Threadripper chips are going the way of the dodo, consumers wanting to build high-powered machines are left in a lurch.

The cheapest of the confirmed Threadrippers, the 24-core, 48-thread Threadripper Pro 5965 WX, will cost an incredible $2399 when it’s made available to end users. That’s $1000 more than the cheapest high-end desktop Threadripper of the previous generation, the 3960X. Other new entries are even more costly: the 32-core Threadripper Pro 5975WX is $3399, and the 64-core Threadripper Pro 5995WX is $6499. That’s about the going rate for an ’05 Ford F-150. The updated pricing for the new chips was spotted by Tom’s Hardware. (There are 12- and 16-core versions of these chips too, but there are no prices for them yet.)

Even the base model Threadripper CPUs were never cheap, but they were at least somewhat attainable for home system builders and enthusiasts. With the HEDT division of Ryzen chips removed from AMD’s catalog, only the wealthiest of gamers and performance junkies will be able to put AMD’s high-end power in their builds. The rest of us will have to hope our job application to Pixar gets some eyes on it, so we can use their latest workstations and render farms to make Toy Story 5: It’s Okay, Buzz is a Toy Again.

All this might be a bit moot. Standard high-end CPUs have become so powerful that graphics cards are easily the biggest bottleneck for gaming, and so insane CPU power is only really attractive for those looking for niche intense operations like video processing. Home builders are already looking forward to the new Zen 4 platform and Ryzen 7000 desktop chips later this year, and AMD has confirmed that its HEDT division will return sometime in 2023. Hopefully that will mean super-high-end AMD CPUs could return to the sub-$2000 price range. Whether fans will stay loyal to AMD in the meantime remains to be seen.