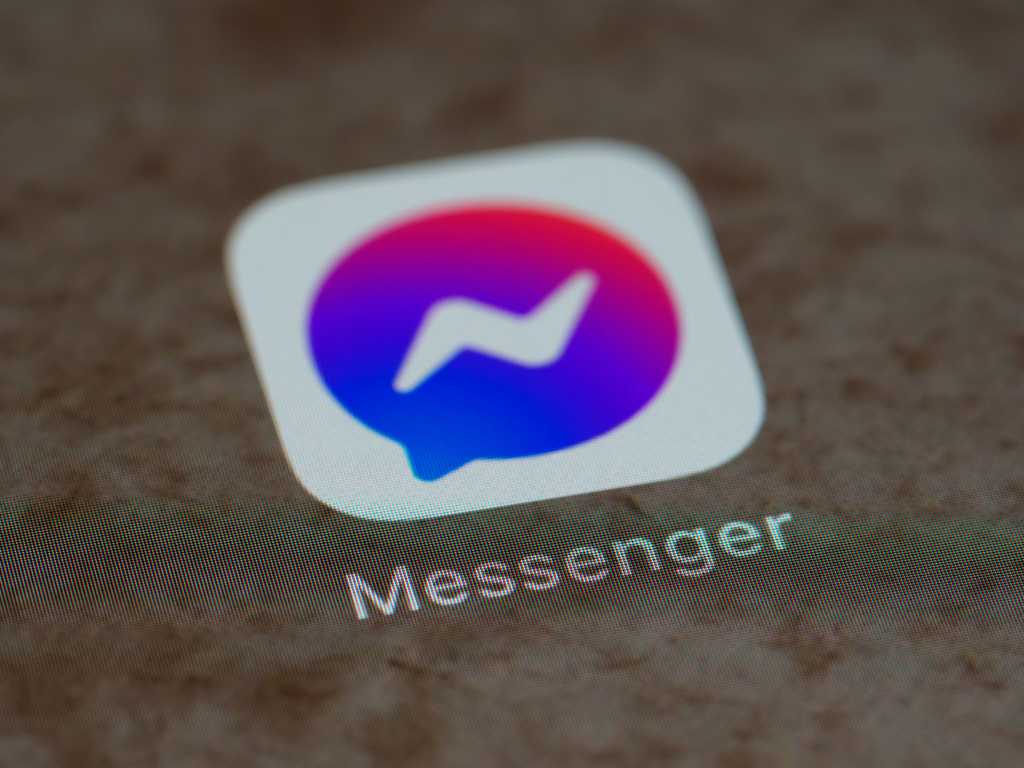 Feeling confident that your Facebook messages are safe from all prying eyes? Don’t be so sure. Locking down your Facebook account with a strong password and two-factor authentication is only the first step in protecting your conversations.

Never sharing your devices with anyone and always logging out whenever you’re done chatting still won’t fully cover you, either. Even deleting message threads isn’t a guarantee that what you say will stay between you and the other party.

For the most privacy possible in Messenger, you want end-to-end encrypted (E2EE) conversations. Starting at a device level (i.e., one end of the chat), the conversation is locked with a set of keys. Only you and whomever else is in your convo knows what they are. (More specifically, your devices do.) As the messages transmit back and forth between everyone, they remain locked down.

If none of your chats have this label, it means all your communication is not encrypted. You’ll need to start a Secret Conversation to keep your messages private. Or at least—more private than standard. There’s a catch.

In theory, no one else outside a Secret Conversation should be able to decipher what’s been said. But Facebook has the ability to review messages that are reported. Also, the other person[s] in your chat can still share or screenshot what you say.

If that makes you uncomfortable, you can move to a different encrypted messaging app for more protection. Signal, for example, says it stays hands off with user data. Instead, you can block a harassing user, and for spammers, it waits for multiple users to flag a problematic account, and then issues a test to get “proof of humanity” before the account in question can send further messages.

But currently, no app can protect you from someone on the other end getting screenshots and sharing what you’ve written. You still have to be careful about whom you trust.