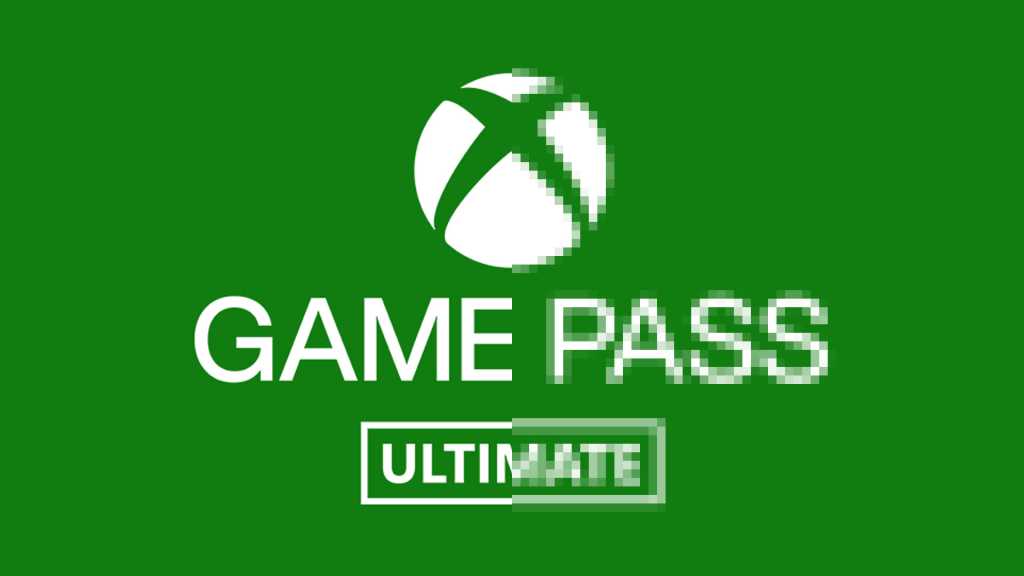 The rise of game streaming is a godsend for PC gamers who prefer Linux to Windows, since the systems generally work just fine in any modern browser and don’t require custom development for the operating system. But gamers on Linux who enthusiastically embraced Xbox Game Pass and its streaming component aren’t satisfied with the image quality they’re getting. It’s now been verified that streaming Game Pass games to Linux results in poorer quality than Windows.

The difference isn’t extreme, but it’s noticeable enough that it caught the attention of Reddit users on the XCloud sub. The Reddit user performed a few tests which Ars Technica verified by manually changing browser user agent strings to imitate running Linux on identical machines, and indeed, the resolution and sharpness for the “Linux” test was shown to be notably poorer. While this would be hard to spot during rapid motion, more subtle cutscenes and text will show a dramatic drop in quality.

Exactly what’s causing the dip in quality isn’t clear. It’s been speculated that Microsoft is assuming a Linux user agent string means someone’s using an Android device to stream Game Pass games, lowering the image quality because the change wouldn’t be noticeable on a smaller phone or tablet screen. Some are guessing that Microsoft is reserving the best quality for its Edge browser, where enabling the exclusive Clarity Boost feature cleans up the image even when reporting a Linux user agent.

And of course, it’s always possible that the behavior is unintentional, caused by some sort of bug. Until a more general solution is created, Linux users can download Edge and make sure Clarity Boost is enabled to get the best image quality when streaming Game Pass games.