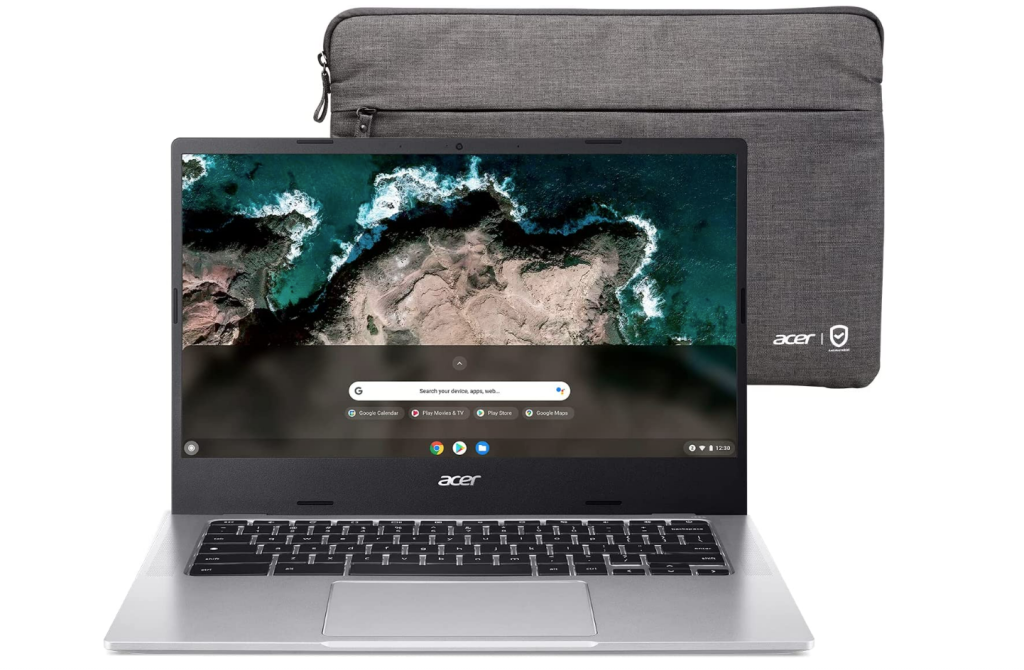 The best Amazon Prime Day midrange Chromebook deal is currently the $339 Acer Chromebook 514 (CB514-2H-K7GF). It encompasses everything you want in a Chromebook deal: a great discount, a low overall price, and a significant bargain on quality Chromebook hardware. We just had to call it out separately from our best Chromebook deals for Prime Day 2022.

Three things matter in a good Chromebook: the processor, the available memory, and the display. Don’t be turned off by the MediaTek Kompanio processor. This 2021 Arm processor delivers solid performance and we have no doubt will keep up with whatever applications you throw at it. Normally, too, you’d be forced to scrimp with 4GB of available memory. Here, there’s 8GB, and that’s enough for Windows—so you should get even more mileage out of Google’s Chrome OS.

Other features we like include a backlit keyboard, solid wireless, and a keyboard sleeve. Official Google support runs out in July 2029, so you’ll enjoy years of use.

Frankly, it’s hard to find something to complain about. On either side of this Chromebook are a pair of modern USB-C ports, which is just fine for attaching a USB-C dongle for expansion capabilities. About the only thing it lacks is an SD or microSD expansion slot for additional storage, which a dongle will provide. With a Chromebook, however, the built-in 64GB of storage should be sufficient.