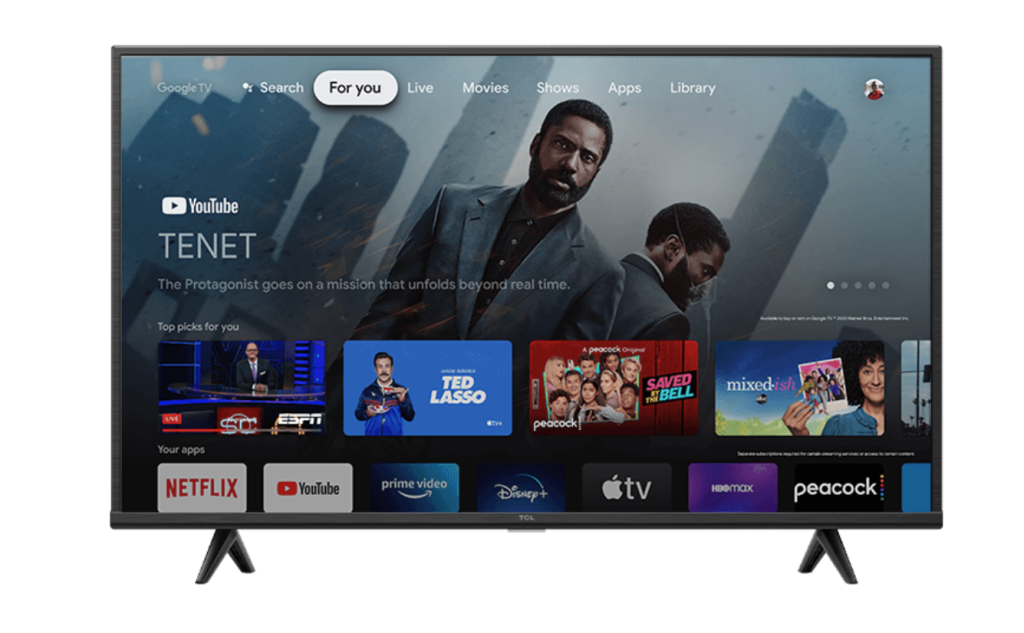 Prime Day offers Amazon Prime shoppers TV bargains galore, and this year one of the best Prime Day TV deals is a TCL 43-inch 4K TV for $174.99. We think it’s going to be one that’s snapped up quickly, so act fast.

Naturally, this TCL model avoids some of the select features included on more advanced sets, such as OLED, though HDR10 HDR formats are supported. The set also includes three HDMI ports for tuners, game consoles, and the like. (Amazon’s feature list is a little skimpy, so you can visit TCL’s site for the full list of specifications.)

A little surprisingly, this set only includes Google TV support and not Alexa, so you’ll be able to control it via your Android phone or a Google-powered smart speaker. Unlike other smart TVs or Roku devices, however, don’t expect to be able to run too many apps on the TV itself—you’ll either be driving streaming services from your phone or from a streaming box. For $175, however, that’s probably a compromise you’ll be willing to accept.

One of the concerns that buyers have when purchasing a TCL TV is that the product’s terms of service ask for just about an unlimited amount of data from you in terms of knowing your TV habits. That data is tied to a TCL account that you’re asked to create during setup. But there is a TCL-specified way to opt out of that account creation, which involves inputting a few special key codes on the remote. After that you’ll have the option of skipping the TCL account creation. That’s probably a way to avoid “paying” for this budget TV with your own personal data.