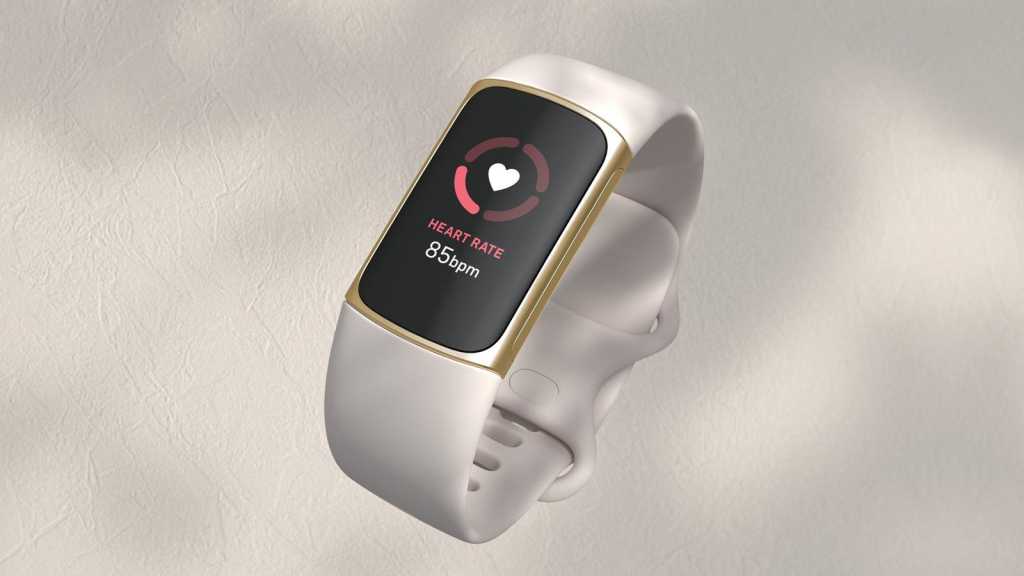 Back out living your best active life? If you’ve been wanting to keep track of it all, now’s a great time to pick up a Fitbit. During Amazon Prime Day, the company’s whole range of trackers are on sale.

There’s something for everyone at nearly every price range. Our current top all-around pick, the Fitbit Charge 5, is down to a stunningly low $105 right now, or a whopping 30 percent off the normal price. That’s the lowest price we’ve ever seen. In addition to being a solid tracker, you get fancy features like Fitbit Pay and on-board GPS, too.

But if you don’t need that much Fitbit (or you just want something more slender for your wrist), the prices go even lower. The entry-level but still mighty capable Fitbit Inspire 2 ($67, or 33 percent off MSRP), kid-friendly Fitbit Ace 3 ($57, or 29 percent off MSRP), and the upscaled Fitbit Luxe ($91, or 30 percent off the device’s new, lower MSRP) are on sale, too. They’re not the biggest discounts on record, but still extremely good deals. And with the Luxe, you’ll get a pretty color screen, swankier materials, and the ability to track oxygen saturation, too.

The deals aren’t all equally good, though. For example, take the Fitbit Versa 3 smartwatch. It’s on sale, but the Fitbit Sense is the better deal at only $10 more ($170, or 43 percent off the list price of $300). Since it squeezes more sensors into the same body, you get more detailed heart rate measurements, ECG and EDA readings, and skin temperature monitoring.

Not sure which model to get? Check out our Fitbit recommendations, which explain the different features for our top picks. Be sure to also check out the rest of our Amazon Prime Day coverage, too, which highlights the best deals for TVs, laptops, PC hardware, and much more.