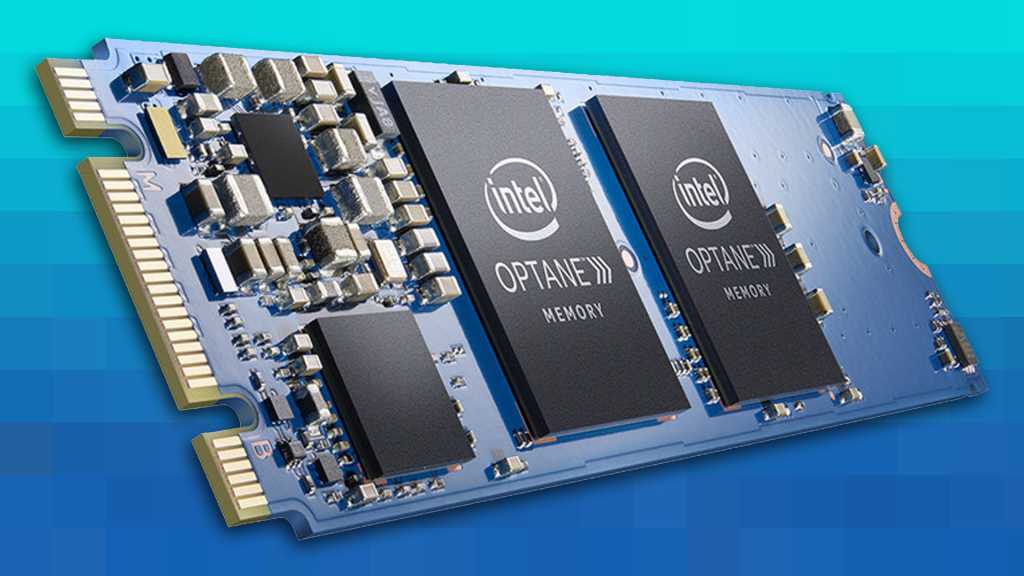 If you haven’t built a super-high-end workstation in a while, you might not have heard of Intel’s Optane memory caching tech. Optane also powered ultra-fast SSDs for consumers and businesses alike. Not that it matters much now. After a disastrous second-quarter earnings call in which it missed expected revenue by billions of dollars, the company announced its plans to end its Optane memory business entirely.

According to comments given to Tom’s Hardware, shutting down Optane includes writing off a stunning $559 million in existing inventory. The move comes amid a generally poor outlook for the company as a whole. Q2 revenues for Intel showed a revenue of $15.3 billion, well below the projected $17.94 billion, and the stock market responded with a precipitous sell-off of Intel stock. In order to recoup some of its losses Intel also announced a general price increase for CPUs.

Initially announced in 2015 as “3D Xpoint,” non-volatile Optane memory was already a fairly niche technology. Intel stopped selling its most advanced consumer-facing Optane SSDs last year, focusing instead on servers and other enterprise applications of the tech.

Intel’s woes come as companies worldwide adjust to a softened demand for full-power computers and brace for a possible recession. According to Barron’s, Intel is expected to continue to lose data center market share to AMD in the immediate future.