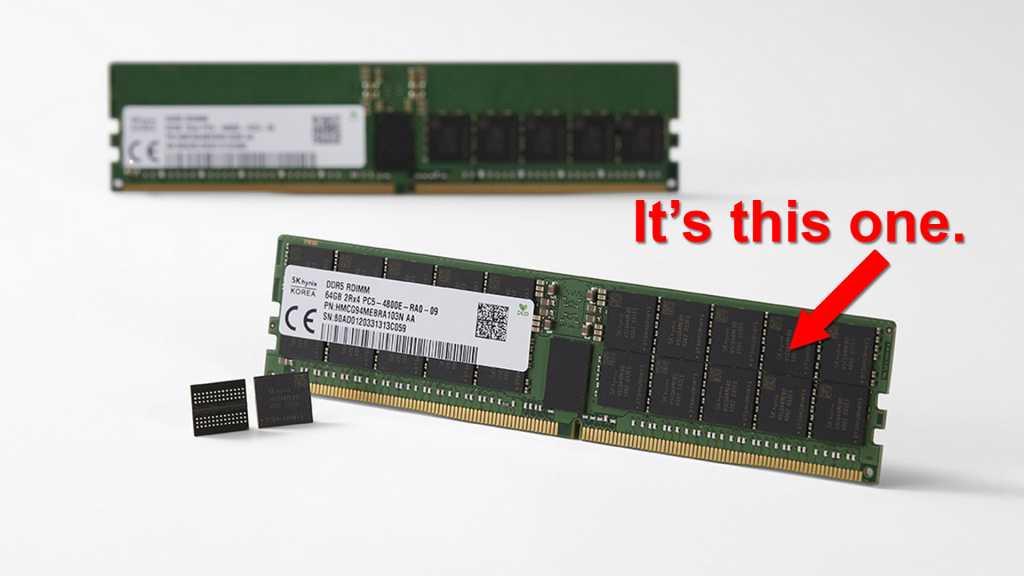 MemTest86 is an essential tool if you’re on the nitty-gritty side of PC repair. It’s a way to stress test a PC’s memory and look for errors without booting into a full operating system, thus finding a trouble spot (or eliminating faulty RAM as a culprit for other problems). The next version of the tool will have an amazing new feature: the ability to visually identify not only which memory module is causing a problem, but which specific memory chip is tossing out errors.

Showing which module is faulty is a massive boon for DIY desktop tinkerers, eliminating the need to rip out all your RAM to test each stick individually. That alone will be a huge quality of life upgrade. But highlighting faulty memory chips on those sticks could be just as helpful for troubleshooting misbehaving laptops in the future.

For the uninitiated, RAM isn’t simply the stick you get and plug into the slot on the motherboard. Like the motherboard itself, it’s a printed circuit board with modules soldered into it (these days hidden under a heat spreader, and maybe some LEDs). MemTest86 publisher PassMark took to Twitter to show off the new feature (spotted by VideoCardz.com). The updated program will display a visual diagram of all the RAM DIMMs installed in a system, then identify in red one or more individual memory chips that are returning bad data.

This feature is only available with “specifically selected DDR5 reference systems” in its first iteration. So it’s not as if the update will apply to every machine on the planet. And even armed with that extra information, you’re going to need some seriously fine equipment in order to cleanly remove a failed memory chip and solder in a new one. Most desktop users will simply replace the entire DIMM.

But when it arrives, this will be a big boon to PC repair centers and the right to repair movement. It’s wonderful to see that, even as technology becomes more advanced, it’s possible for it to become more sustainable, too.