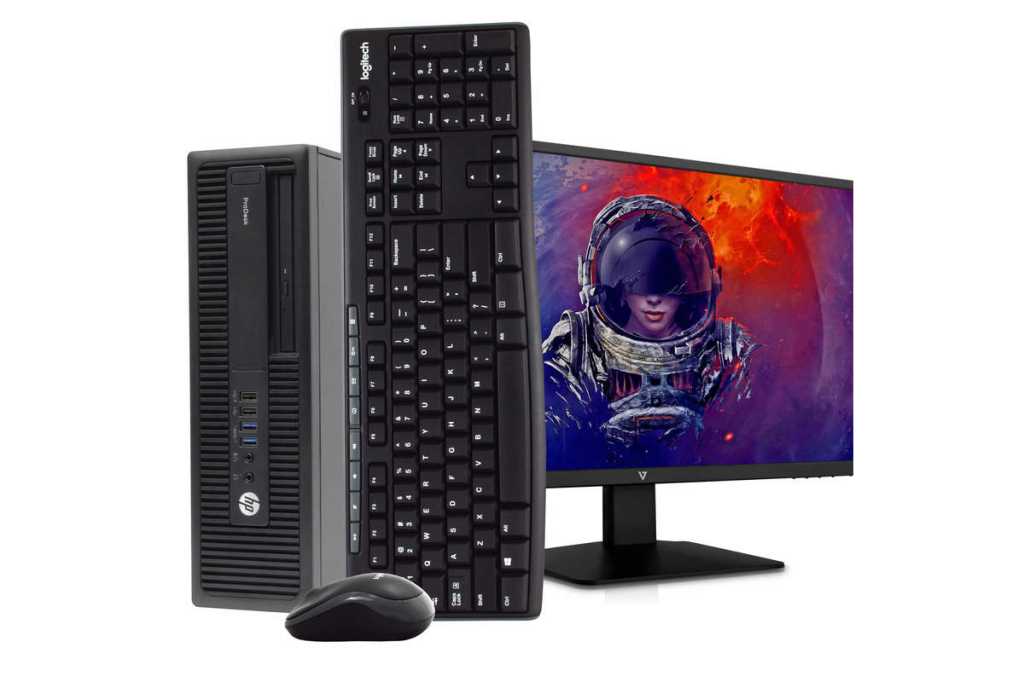 The chip shortage has made everything more expensive — including new PC’s. But, if you look closely, there are options to be found that are more budget friendly, such as this HP ProDesk desktop which is offered at just $569.99 while supplies last.

The HP ProDesk has been ‘renewed’ to as new condition by the #1 Microsoft Authorized Refurbisher in the United States. It’s equipped with a sixth generation i5 processor, 8GB of DDR4 RAM, a 500GB hard drive, an optical drive, and Windows 10 Pro pre-installed. And, unlike most other PC’s, it comes with a 23.6 inch HD monitor too so you won’t have to make any additional purchases.

No, this PC probably isn’t suitable for hard core gaming — But it has more than enough power to handle all your productivity needs. If you need a computer for school or work, then this is a great choice. And since you can get it today for 43 percent off the regular price, it’s way easier on the pocketbook than buying brand new.