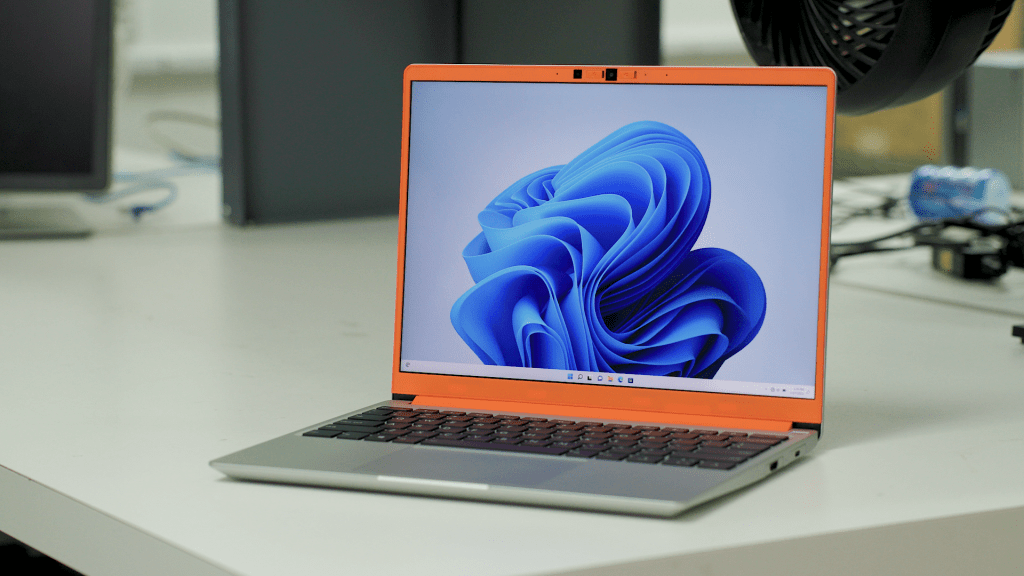 I’m finally a believer in Framework’s promise of an upgradeable laptop after installing its new Intel 12th-gen CPU module.

It’s not that I didn’t believe in the concept of a notebook that lets you replace or upgrade every single component when I reviewed the Framework laptop last year. In fact, I took the original Framework laptop out of the box and stripped it down to its base components and then reassembled it without violating any warranty.

It’s just that for an upgradeable laptop to actually be real, you have to be able to purchase that promised upgrade. 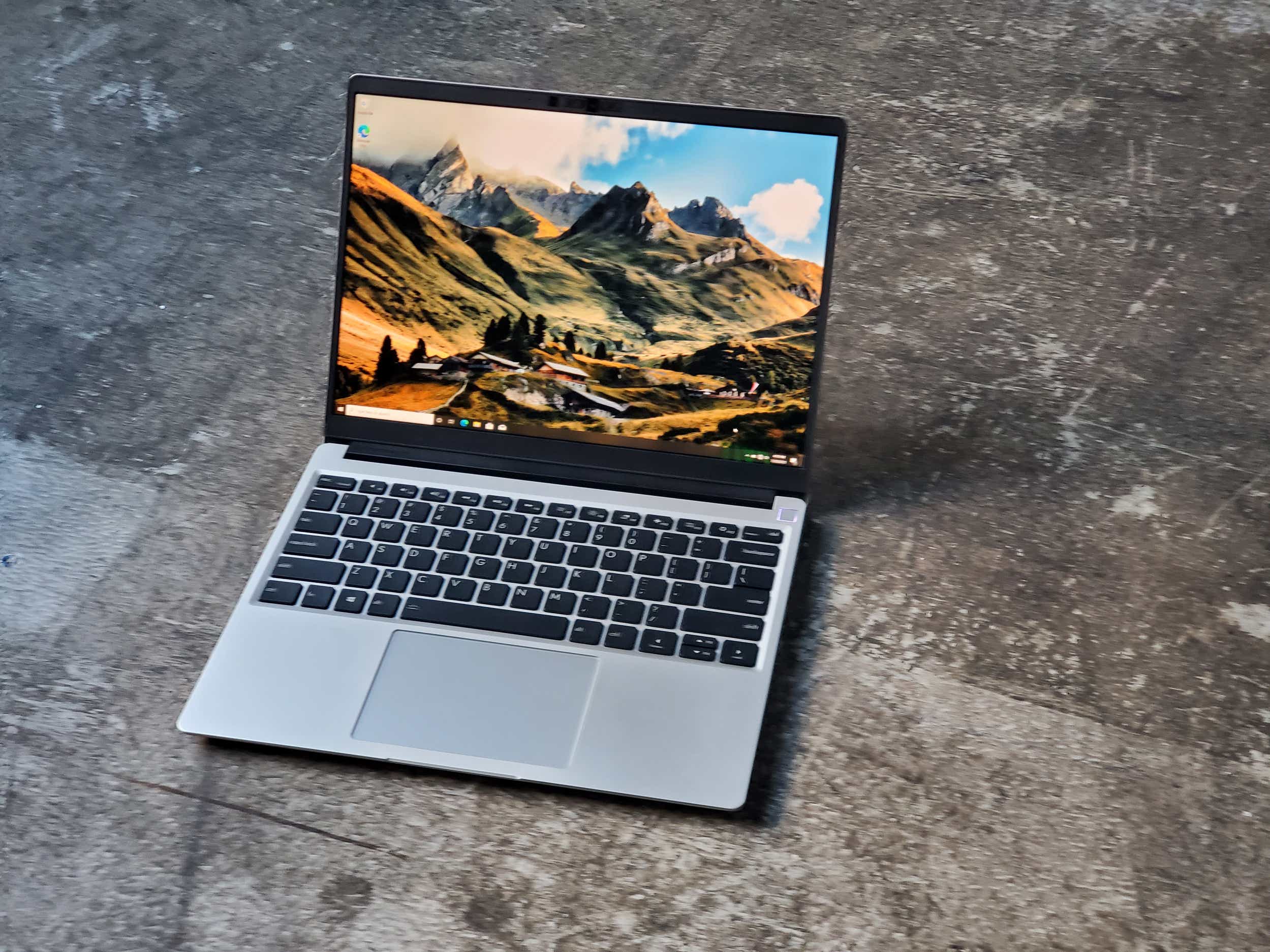 Color me cynical, but I’ve seen many companies much larger and richer than Framework promise the moon over the last 20 years, only for all to fail. Before you “well, awkshully” me, I know other companies have delivered upgrades over the years but those typically have been in very narrow windows of parts availability with no real promise of going further down the road.

Framework should (in theory) be capable of offering multiple generations of upgrades without a hitch—so long as the company survives to do it.

And that’s why I’m officially a believer in the Framework now: It’s actually delivered an upgrade for its original laptop just one year later.

I did so by taking an original model Framework and swapping the board out for a 12th-gen CPU. Along the way, I also upgraded the wireless network from Wi-Fi 6 to Wi-Fi 6E and had a functioning, faster laptop booted into the OS in under 30 minutes. Framework has also since made design changes to the laptop to address various complaints, adding a stiffer lid and stronger hinges. While I didn’t do those upgrades, I could have, since the company sells them to its customers as well.

To be honest, it’s amazing Framework has gotten this far. The challenge with upgradeable laptops hasn’t been in the design or engineering, if you ask me—it’s been making a business case for serviceable notebooks.

That means Framework has to sell enough of the laptops to make it worth its while. Framework customers can’t abuse them, either.

By abuse, I mean like the Asus whitebook upgradeable laptop program 15 years ago. Asus officials told me part of the reason they threw in the towel was due to customers damaging the laptops while building them and than sheepishly returning them as defective, leaving the company to hold the bag.

And that was back when laptop CPUs were still in sockets. Today, they’re all soldered to the motherboards, which means the entire board must be exchanged. That may rankle some, but it actually may work to Framework’s advantage.

This makes the upgrade a far easier motherboard swap. If the chips were still socketed, you’d need to remove the laptop’s cooler, swap out the CPU (with delicate pins), and then reattach the cooler, all of which risks damaging the exposed cores of the laptop chip.

With the RAM and SSD going into the same locations as the board that’s removed, less experienced customers are unlikely to be confused with where the components go as well.

There is a cost increase from replacing the entire motherboard, but in theory you also get to take advantage of any advances to the chipset too. Intel has long tightly paired capabilities of its CPUs with the chipset functions, so it’s probably best that all is replaced at the same time.

With the only real pucker factor coming from reattaching the delicate display, battery and other ribbon cables, it’s actually pretty easy to do.

So what do you get for your troubles? I’ll cover the performance upgrades in a different story, but for most normal folks, it’s not worth it. The point here isn’t the value in the upgrade though. It’s that you can do it at all.

Besides making laptop upgrades easier, I’ve come to realize the Framework opens the possibility for other upgrade avenues. It’s actually within the realm of reality for Framework to potentially offer an AMD Ryzen upgrade motherboard, or even one using an Arm-based CPU.

The challenge would be in obtaining the chips themselves, designing the boards for them, and doing the math to figure out whether there is demand for those—or not. But again: Those are business challenges, not necessarily technical ones. And it’s clear to me that Frameworks really could offer them if it made business sense.

That’s ultimately why I’m surprisingly excited by the upgraded Framework laptop, and the potential to swap out its guts for a 14th-gen Intel CPU or Ryzen 9000 chip down the road.

Yes, Framework has to survive to offer any future upgrades—but from what I’ve seen so far, I’m not as skeptical as I was. The Framework upgradeable laptop deserves all the praise it’s been receiving.