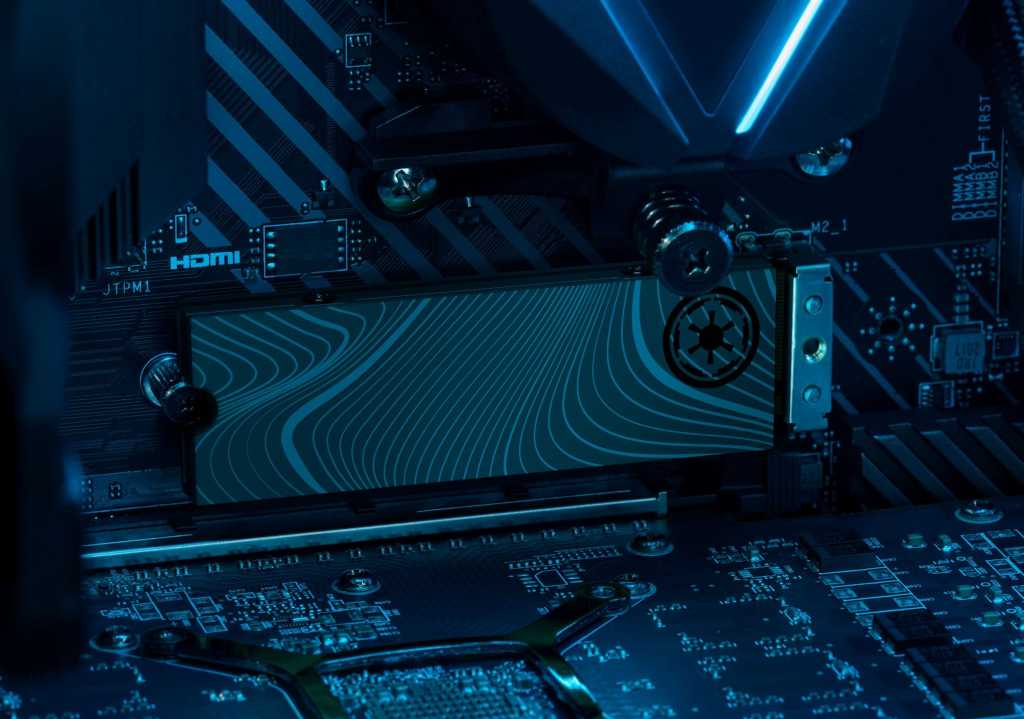 If you want to build the fastest PC you can around AMD’s new Ryzen 7000 processor, you’re going to have to wait until November.

New SSDs built using the PCI Express 5.0 interface will debut then, AMD executives said Monday during the launch of the Ryzen 7000 in Texas. PCI Express 5.0 will be built into Ryzen 7000 and its four supporting AM5 motherboard chipsets: the X670 Extreme, the X670, and the B650 Extreme and B650. Current Ryzen 5000 PCs use PCIe 4.0, and while Intel’s rival 12th-gen “Alder Lake” chips incorporated PCIe 5.0 when they launched last fall, no PCIe 5.0 consumer SSDs have been released thus far.

AMD didn’t say much about the new chipsets at its Monday evening launch. We do know, however, that the two Extreme chipsets will feature both PCI Express 5.0 lanes allocated for both the GPU as well as the SSD, allowing both your PCs GPU and storage to benefit from the new, faster interface. (AMD has yet to confirm or deny rumors that say it may be prepping a version of AMD’s Smart Access Memory for SSDs, known as Smart Access Storage.)

According to reporting from PCWorld’s Gordon Mah Ung, the vanilla B650 will likely not allocate PCIe 5 lanes to the SSD, though it may be up to the OEM. The vanilla B650 may use PCIe 4 instead, AMD representatives told him.

However, the ecosystem of PCIe 5.0 SSDs is expected to be large, which always means favorable competitive pressures which help keep prices low. AMD showed the logos of 12 different companies planning PCIe 5 SSDs, though details of the new products have yet to be released.

PCI Express 5.0 SSDs aren’t exclusive to Ryzen 7000 processors, of course. But if AMD’s chips live up to their blistering performance promises, you’ll want fast peripherals that will keep the rest of your system humming along just as fast.