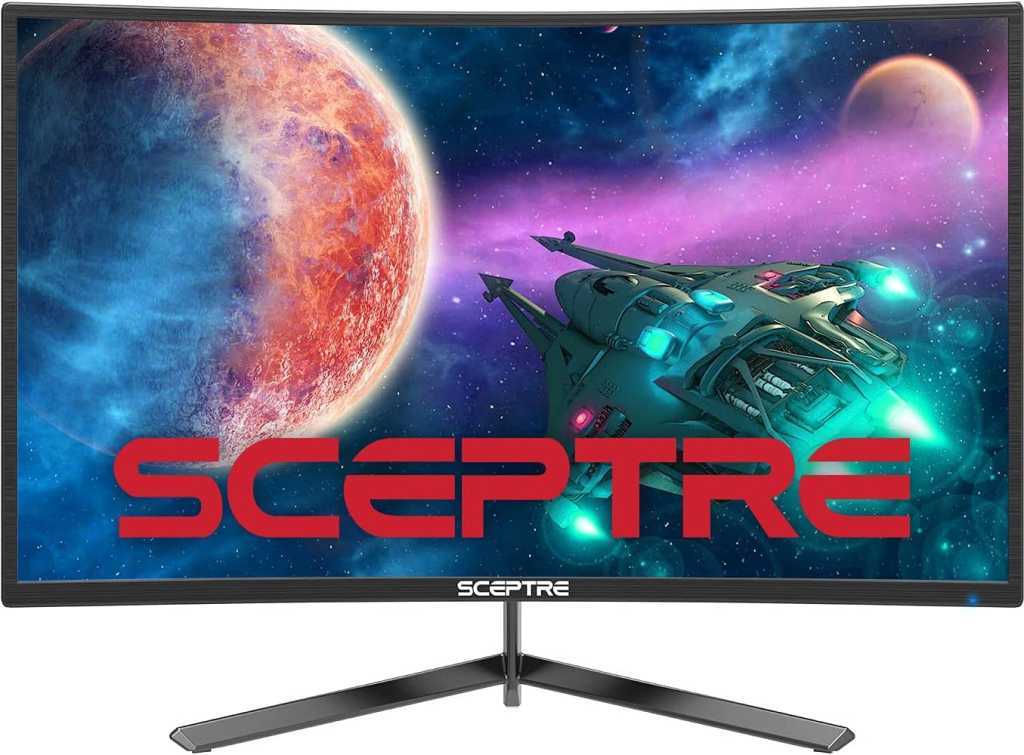 If you’ve been shopping around for a curved gaming monitor, you’re in luck, as we’ve got a fantastic deal for you today. Amazon’s selling the HP Spectre curved gaming monitor for $139.97. That’s a savings of $60. It has AMD FreeSync, built-in speakers, and a blue light mode that reduces eye fatigue. While we really dig these features, let’s dive further into the specs.

The 24-inch HP Spectre has a resolution of 1920×1080, as aspect ratio of 16:9, a curvature of 1500R, and a refresh rate of 165Hz. Not only is it a good size for a home office, but the picture should also be sharp enough for most games. FreeSync technology eliminates screen tearing when paired with compatible AMD or Nvidia graphics cards as well.

This deal is part of Amazon’s gaming week sale, so it ends on September 9th. We’d recommend jumping on it sooner rather than later.

Get the HP Spectre curved gaming monitor for $139.97 at Amazon