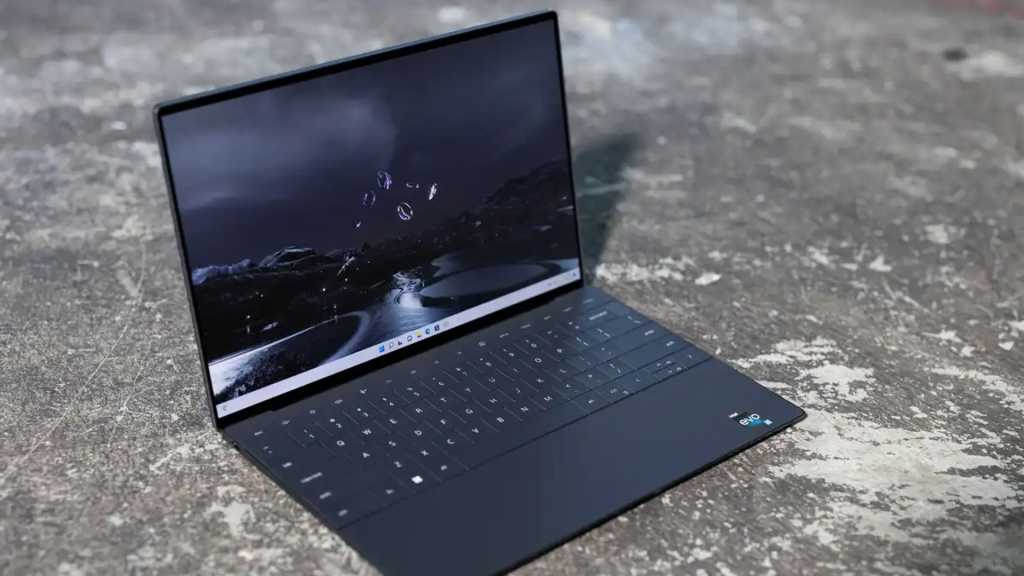 Auto industry experts will tell you that if you buy a brand new car in its first model year, you should expect to encounter some weird quality issues. Something similar applies to gadgets. Take the radically redesigned XPS 13 Plus, for example: Dell’s streamlined take on its perennially popular ultraportable appears to be having some widespread issues with its high-end OLED screen.

The Verge reports that more than the usual number of customers are experiencing quality issues. There are a wide range of problems, most of which appear to stem from a faulty mechanism holding the OLED screen panel to the laptop’s super-thin chassis. Various XPS 13 Plus owners on social media have reported everything from off-spec colors to touchscreen issues panel failures to, in an extremely dramatic instance, the panel simply falling off of the upper screen housing on a Best Buy display unit.

Problems with the new design aren’t limited to the screen. YouTube tech reviewer Just Josh called the XPS 13 Plus “a quality control disaster” in a long-term follow-up review, reporting performance and throttling issues, popping speakers, and occasional loss of sound altogether. His laptop seems to have recovered after a clean Windows install. For the record, we didn’t experience any of these issues on our Dell XPS 13 Plus review unit — but of course, that’s only one machine.

Dell seems to be aware of some kind of manufacturing problem, confirming that OLED-equipped models of the XPS 13 Plus are coming loose because of faulty adhesive. (It’s hard to tell in that Best Buy video, but it looks like the screen is only held in place by adhesive tape, smartphone-style.) The company says it’s reaching out to customers who might be affected, and at least some users have reported that laptops put through Dell’s ordering system have seen significant delays or recalls. The problem has been fixed with XPS 13 Plus models currently in production.