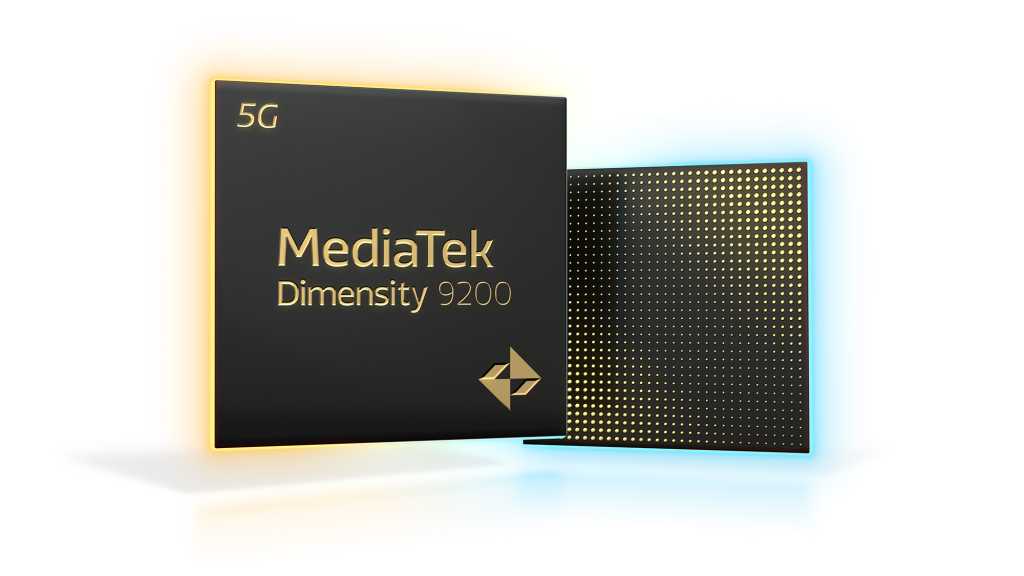 MediaTek has announced the Dimensity 9200, a flagship-styled smartphone chip that you’re not buying now — but that the company hopes will eventually become as popular as others sold within phones in the United States.

If you’re a fan of Chinese smartphones made by Oppo, Vivo, Xiaomi, and their competitors, chances are that you own a smartphone with a MediaTek Dimensity smartphone chip powering it. But the United States, sales are dominated by Apple’s self-made iPhones, which compete with Samsung’s Galaxy lineup and the Snapdragon chips from Qualcomm. Both make it difficult for MediaTek to gain a foothold in the United States, but that hasn’t stopped MediaTek from trying.

“We wouldn’t go so far as to say we’re kind of penetrating the flagship,” said Finbarr Moynihan, MediaTek’s vice-president of corporate marketing. “So this is more about moving into the kind of the mid-high range in the U.S. market, I think for the near term.”

But the Dimensity 9200 does offer flagship features with an eye towards the future. Four key selling points for the Dimensity 9200 include both being “ready” for the upcoming high-data-rate Wi-Fi 7 standard, due this year, adding mmWave capability, as well as integrating hardware-based ray tracing for improved graphics. The imaging sensor also supports capturing RGBW data, which takes the red, green, and blue pixels your camera already captures and adds white to it as well.

Overall, the Dimensity 9200 bumps up performance by 12 percent on GeekBench 5.0 on single-core performance, and 10 percent on multicore performance versus the earlier Dimensity 9000, which debuted a year ago. Overall, power consumption has dropped 25 percent, in part because of a move to TSMC’s 4nm process and improved package cooling.

Since MediaTek is an Arm licensee, you’ll see the same cores in the Dimensity 9200 as in other Arm chips: specifically the new Cortex-X3 CPU cores and the new Immortalis GPU. Specifically, the Dimensity 9200 has a single 3.05GHz Core X3, three 2.85GHz Cortex-A715s, and four 1.8GHz Cortex-A510 efficiency cores. An Immortalis-G715 GPU with 11 cores and thrice the triangle output of its predecessor supplies the graphics.

The chip supports 5G (sub-6 and mmWave) as well as Bluetooth 5.3. The chip is “ready” for Wi-Fi 7, Moynihan said, but will have to wait for official Wi-Fi 7 certification later this year.

From a performance standpoint, MediaTek is claiming AnTuTu 9 performance of 1,260,000, or slightly higher than the 1,100,000 scores that accompany the Qualcomm Snapdragon 8+ Gen 1 phones, according to the benchmark.

Still, MediaTek is going head-to-head with an unannounced Snapdragon mobile processor that should be disclosed within a few weeks. Last year’s Snapdragon 8 Gen 1 chips used a Cortex-X2 prime core running at 3.0GHz, then added a Snapdragon 8+ variant that upped the clock speeds to 3.2GHz. It’s likely that a Snapdragon using the new Cortex-X3 and a version of the Immortalis is waiting in the wings. Until MediaTek can convince more phone makers to use the Dimensity series, the Snapdragons will power your next phone.