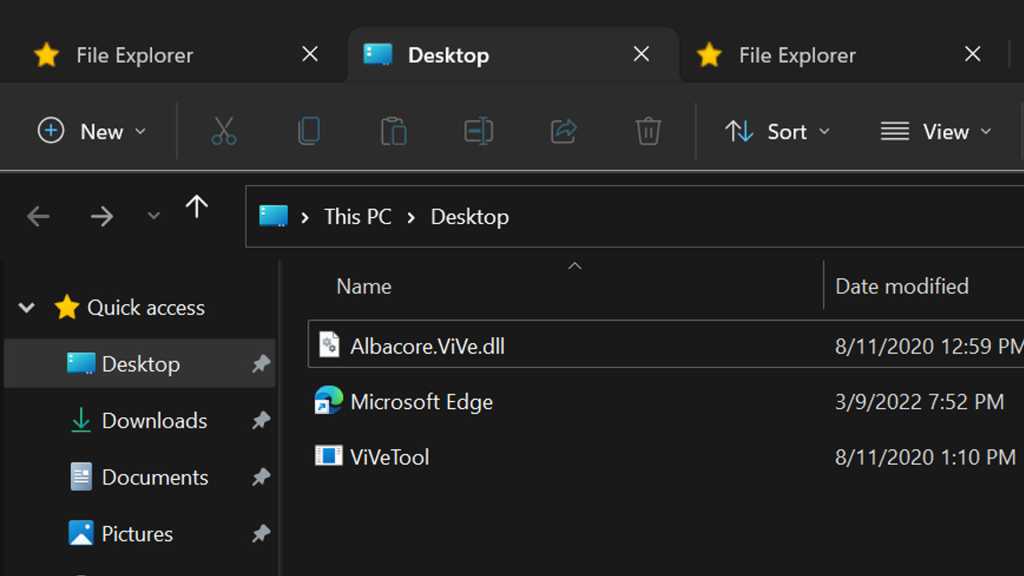 Two new releases of Windows 11 may end up right on top of one another, according to tweets from a noted Microsoft leaker.

Microsoft is currently scheduling Windows 11 22H2, the next major feature release, for this month or next — September 20, according to Windows Central. But the first “Moment” of Windows 11 22H2 could drop soon thereafter, in October, according to a tweet by “Albacore,” which has disclosed details about Microsoft’s roadmap before.

“Moments” may be Microsoft’s new, incremental additions to Windows, and they’ll occur much more frequently, and without a (public) set schedule. They were part of an adjustment to Microsoft’s roadmap that will see major feature releases scheduled for every three years, implying that Windows 12 will be due in 2024. Windows Central, which disclosed the changes, noted that the “Moments” would be added to the schedule to help fill in the gaps. Microsoft has yet to confirm any of this, including whether Moments will replace the standard bi-annual (fall and winter) feature releases.

We do know, however, that Microsoft has already confirmed the “experience packs” that it outlined in February, light, quick code additions to Windows 11. Experience packs were used to add the “weather widget” as the front door to the Widgets panel, for example. Moments are expected to be Microsoft’s branding of this feature.

How to test Windows 11 Moments

Microsoft currently allows users to test code from three Windows 11 preview channels: the Dev Channel, which is for experimental code that may or may not see the light of day; Release Preview, which is near-final code; and the Beta Channel, which lies somewhere in between. It’s this Beta Channel where users can try out the code found within the upcoming Moment, with builds that include the versions 228xx.

What Albacore’s tweet implies, however, is that at least the first Moment will be used to “catch” up on expected 22H2 features that won’t ship with the release that will be shipped to customers this September. The Release Preview of Windows 11 22H2, which we’ve used as our basis of our Windows 11 22H2 review, noted that one feature in particular — tabs within File Explorer — was expected but does not appear. It’s this feature that will appear in Moment 1, Albacore tweeted. Windows 11 22H2 Moment 2 is due sometime in 2023.

“Beta channel’s build ‘22622’ is no different from 22621 under the hood.” Albacore tweeted. “The build number bump is purely visual (configured by updates through the registry) to make differentiating between ring enrollment simpler. The real difference hides within extra feature ID enablement.”

That may be too inside baseball for some. Really, this adds two new details: an expected date (and feature) for Microsoft’s first Windows 11 Moment, and a way for you to test them out yourself. Hopefully we’ll have some more clarification from Microsoft on what this all means sometime soon.