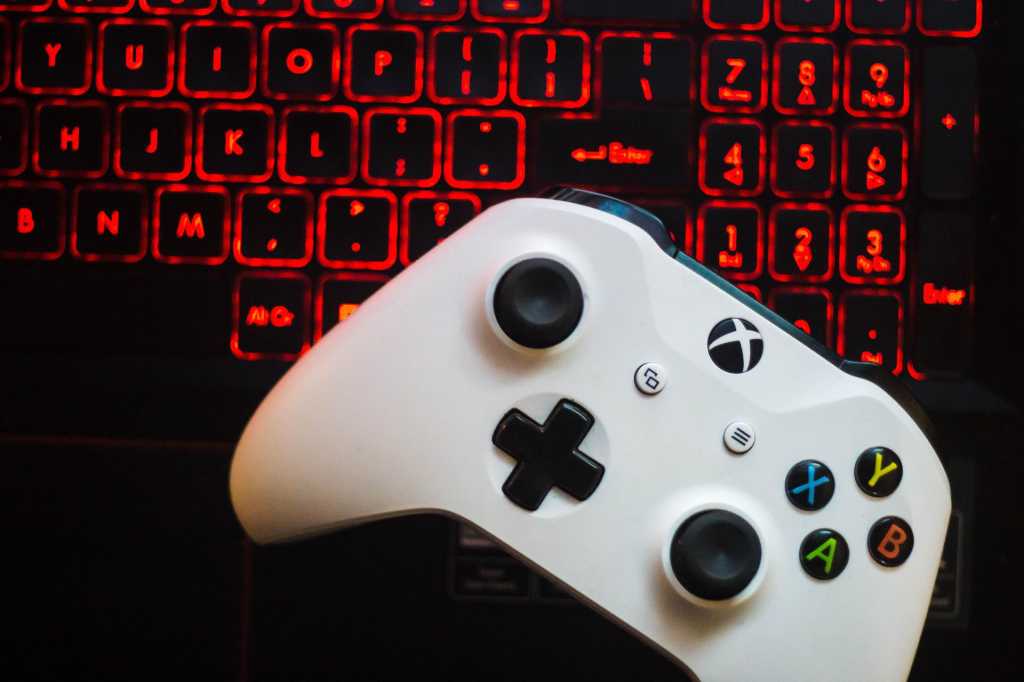 A certain universal look crosses the faces of many PC gamers when they find out that yes, I play with a controller. Several familiar stages often follow.

First, denial. (“No way, why would you?”) Then a varying amount of anger. (“A controller isn’t as good as a mouse and keyboard!”) Then bargaining. (“You should try mouse and keyboard for shooters.”) Then depression. (“I can’t believe you prefer a controller.”)

Sometimes…we reach acceptance. Sometimes not ever. (See: My ongoing debate about this with my colleague Gordon Mah Ung on PCWorld’s Full Nerd podcast.) And I hate to be harsh with my coworkers, much less the countless people I’ve met over the course of my life who have followed this script, but…

Some games just play better on controller. And that’s okay. 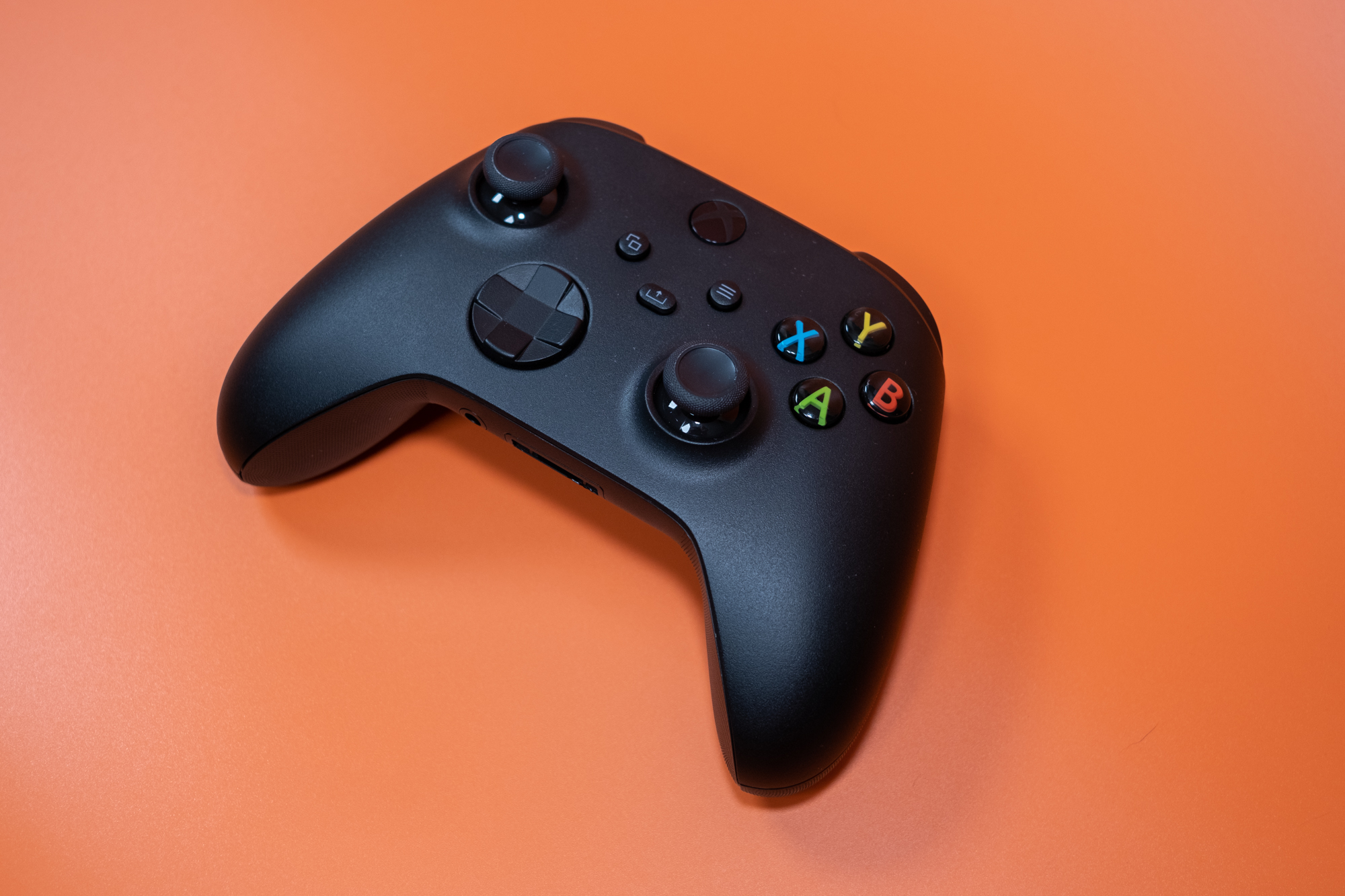 For folks deeply devoted to a mouse and keyboard, it’s a tough concept to swallow. And usually, they mean well! They’re eager to introduce me to the idea that I could have much faster, accurate aim and responsiveness from my input of choice. I see that and respect the attempt at help.

(Gordon, on the other hand…)

But there are game genres that are genuinely well-suited to controllers. Platformers. Arcade games. Fighting games. Racing games. Let’s also not forget console ports originally designed with a controller in mind, and other genres that can swing either way (e.g., action or adventure games). A set of analog thumbsticks generally has the edge here, and the button layout feels great, too. Plus, you have different controllers to choose from, so you’re not stuck with only one type. (If you’ve got enough cash, there are high-end models like the Xbox Elite controller that you can customize the heck out of.)

Even for genres where a competitive advantage exists with mouse and keyboard, a controller still works perfectly fine. That’s right: You can still play shooters with a controller. Yep, I know mouse and keyboard have an advantage for aim and control. But you can still have steady hands and an accurate trigger finger on controller, even without aim assist. (How do I know? I’ve worked with such talented people.) It’s more than fine for single-player or if you’re not chasing peak performance in competition—which is a lot of people.

Would I recommend everyone play with a controller for all things? No, and especially not if you like strategy games. But that’s the beauty of the PC. You can do what you want. Mix it up if you want—or don’t. I’ve played co-op platformers with friends who used a mouse and keyboard. But playing on controller shouldn’t be a mark of shame or censure.

It’s just another option. And sometimes, it’s the superior one.