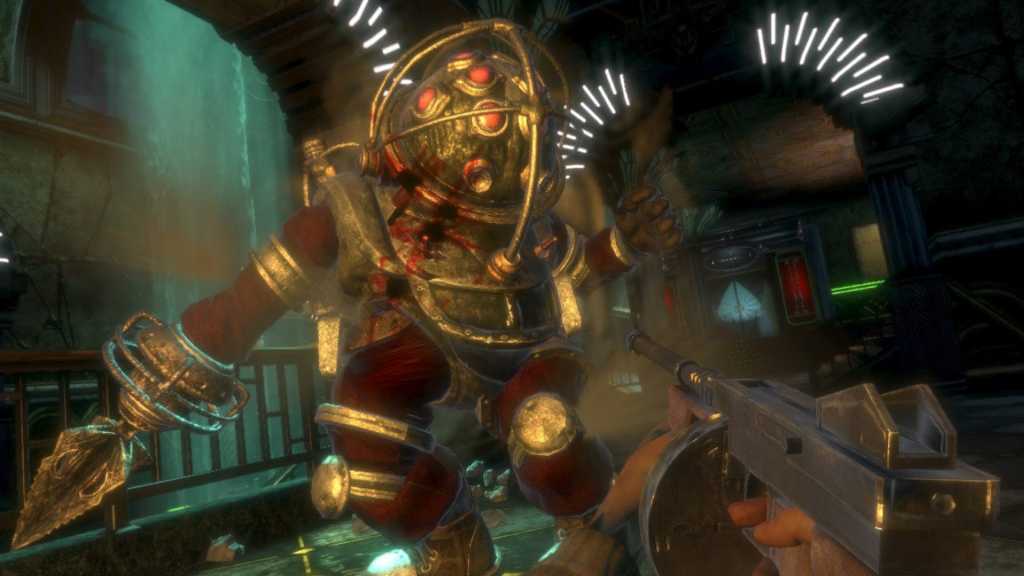 Software updates are generally supposed to make software, you know, better. That’s especially true when you label an update “quality of life,” as is the case with the latest patches for 2K’s classic Bioshock FPS series. But the newest patches to Bioshock Remastered, Bioshock 2 Remastered, and Bioshock Infinite are making the game straight-up unplayable for many Linux players, including those on the super-popular Steam Deck handheld.

According to a litany of support forum posts and Reddit threads, the culprit seems to be the new game launcher, which publisher 2K decided to staple onto the executable files for games that are about a decade old or older. (Gamers tend to hate unnecessary add-on launchers, much preferring games to simply open from Windows, Steam, or any of the other launchers from which the games already launch.) As PC Gamer points out, it’s an especially unfortunate occurrence for an update specifically called “quality of life,” which apparently exists only to add direct links to years-old DLC packages.

While the Steam Deck isn’t explicitly supported by any of the Bioshock games, and Valve lists all three titles as “unsupported” in its ever-growing list of Steam Deck titles, they have been officially released and are supported on Linux (and by extension, SteamOS). That means the games should play on the handheld without any need for go-between systems like Proton. Suddenly having perfectly functional games undermined by a mandatory update from the publisher is something that would boil Andrew Ryan’s libertarian blood.

2K has yet to comment on the situation. Some Linux gamers have resorted to tracking down (ahem) “unofficial” versions of the game pre-patch, or running the game through Proton with the commensurate performance hit. Hopefully someone will take notice — simply rolling back the update and removing the unnecessary launcher would do the trick. Hint, hint.