Agam Shah covers machine learning, virtual reality, PCs, servers and chips for the IDG News Service, and is based in New York.

HPE reveals a prototype of futuristic The Machine, but without cutting-edge memristors

It's been an arduous journey, but HPE on Tuesday finally showed a prototype of The Machine at a lab in Fort Collins, Colorado.

In the future, your Samsung vacuum cleaner or washing machine will run on an OS called Tizen RT, which is being released and detailed on Tuesday.

A Windows on ARM PC is getting closer. Microsoft showed off a prototype mini-desktop with an ARM processor running Windows 10 at last week's Build conference, with the PC running applications like Office.

In the next year or two, Hewlett Packard Enterprise will add support for Intel Optane storage to its latest Unix servers. 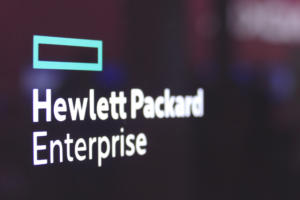 Hewlett Packard Enterprises' HP-UX OS has been around for more than 30 years, and users may be looking to move on from the Unix-based OS. 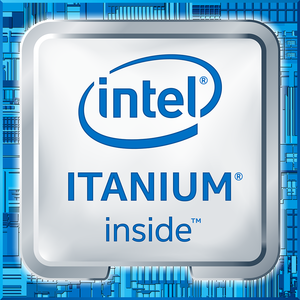 It's the end of the line for Intel's Itanium chip, a troubled processor family that spawned many product delays and bad blood between HP and Oracle.

You won't need to buy a rack of 400 servers if you have one high-powered Nvidia DGX-1 supercomputer with a Volta GPU, which can sit on a desktop.

The graphics processor in Apple's upcoming iPhone could have been based on Imagination's new PowerVR Series8XT GT8525. Instead, the two vendors are locked in an open battle, and Imagination is threatening legal action against Apple, which is developing a homegrown GPU. 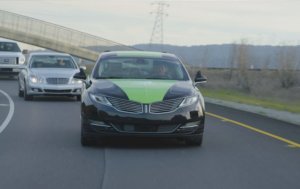 Low-cost smartphones like the Moto G5 introduced a few months ago are now shipping with Qualcomm chips that will soon be outdated. 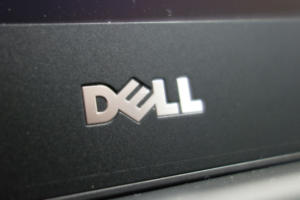 Dell backs the PC market yet again, and says a PC-as-a-service plan is coming soon

For the umpteenth time, Dell Technologies has reiterated that PCs are important to the company, and it won't quit the market. 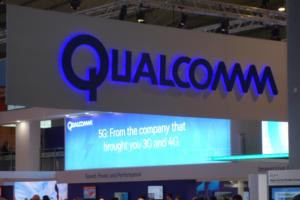 Qualcomm's Quick Charge 4 tech will give phones a boost midyear

If you hate waiting for your smartphone to charge up, relief is coming soon. After some hiccups, Qualcomm's superfast charging technology, called Quick Charge 4, will be in smartphones around the middle of this year.

In a slowing PC market, Chromebooks siphoned market share away from Windows PCs in 2016 as its popularity grew outside the education market.

After around half a decade, Intel is wiping the confusing E5 and E7 monikers off the Xeon chips, and rebranding them to bring more clarity on the performance and features that come with the processors.