Agam Shah covers machine learning, virtual reality, PCs, servers and chips for the IDG News Service, and is based in New York.

After around half a decade, Intel is wiping the confusing E5 and E7 monikers off the Xeon chips, and rebranding them to bring more clarity on the performance and features that come with the processors.

China already has the world's fastest supercomputer and has now built a crude quantum computer that could outpace today's PCs and servers.

Tired of the domination of x86, ARM, and other closed chip architectures, researchers created the open-source RISC-V architecture at the University of California, Berkeley, in 2010. 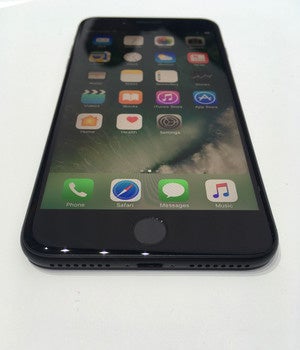 Apple could cut the capacity of DRAM in its upcoming anniversary iPhones with the rising prices of storage and memory components hitting its profit margins. 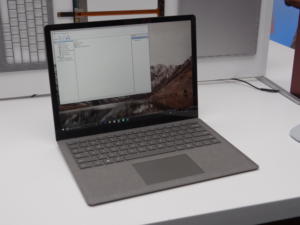 Microsoft for years has been trying to tackle the growing threat of Google's Chrome OS, which is siphoning PC market share away from Windows. 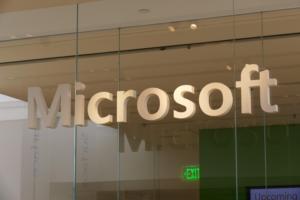 Microsoft hopes a new Windows 10 operating system called Windows 10 S will not only knock Chromebook's domination in education, but also provide a better way for students to learn.

AMD's Ryzen chips are off to a strong start in desktops, and more chips are coming in the second half of this year. 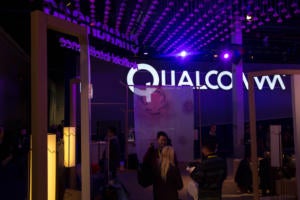 The legal fight between Apple and Qualcomm on licensing modem technology is turning uglier every day. 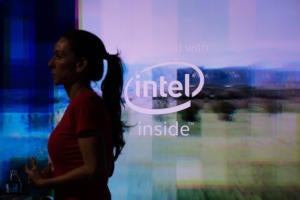 Intel is forecasting a "slight decline" in its premium chip prices for the remainder of the year, and AMD's Ryzen chips could have played a part in that. 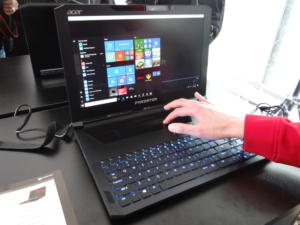 Hands on with the unusual Acer Predator Triton 700 gaming laptop

To prove it's going big in PCs, Acer held a product launch event at world's largest IMAX screen in New York. It made a big statement with the Predator Triton 700, a super-thin laptop with some unusual features.

The effort to grow in the virtual reality market has Acer chasing weird, but rather interesting, devices.

Acer's latest Surface-style device is the Switch 5, which offers a couple of advantages over Microsoft's tablet, but lacks in other areas.

In late 2015, HP was reborn as a PC maker following a split of the parent organization, Hewlett-Packard. At the time, HP was a lost cause, and its double-digit decline in PC shipments was a main reason for the split.