Blair Hanley Frank is primarily focused on the public cloud, productivity and operating systems businesses for the IDG News Service, and is based in San Francisco. 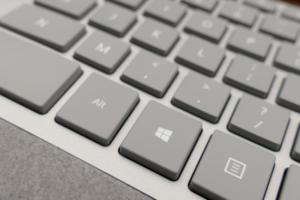 Facebook's M assistant launches in US, will offer chat suggestions

More than a year after introducing a virtual assistant in its Messenger app, Facebook is launching M to the masses.

Tableau switches to subscription pricing for its BI products

Tableau is making a big change in the way it sells its business intelligence products. The company announced Thursday that all of its software will be available as a subscription, rather than a single license plus a service fee.

Google is helping to build another Asia-Pacific submarine cable

Google is investing in another massive undersea fiber-optic cable as a part of its plans to build out network connectivity around the world. The company announced Wednesday that it is helping to fund a project called Indigo, which will connect Jakarta, Singapore, Perth and Sydney to one another. 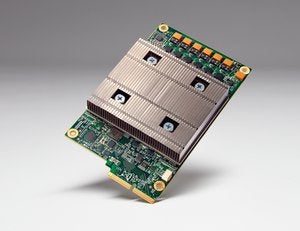 Google released a paper Wednesday detailing the benefits of using its dedicated Tensor Processing Units for machine learning inference, and the results are staggering. 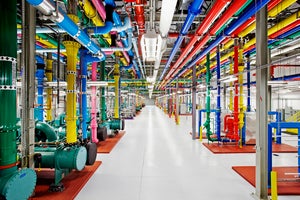 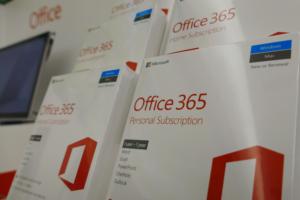 Microsoft is adding new capabilities to one of its cheapest enterprise plans for Office 365, in a push to capture a group of users traditionally underserved by the productivity suite.

Getting set up at a new job can be a frustrating maze of forms that require overlapping information to be entered perfectly. That’s the idea behind HelloWorks, a new service from HelloSign designed to simplify the process of filling out forms.

One of the biggest challenges with building connected hardware is getting from proof-of-concept (PoC) prototypes to a devices that are ready for a large-scale production rollout. Microsoft is aiming to help with that issue through a trio of lab spaces that allow companies to come in and work with experts on building internet-connected hardware.

This company is turning FAQs into Amazon Echo skills

People looking for an easier path to integrating with Amazon’s Alexa virtual assistant have good news on the horizon. NoHold, a company that builds services for making bots, unveiled a project it’s working on that can turn a document into an Alexa skill.

After months of waiting, beta tests, and trickles of information about new features, the next major update for Windows 10 will arrive on April 11. Microsoft announced Wednesday that the Creators Update, as it’s known, will start rolling out to users of the company’s latest operating system in roughly two weeks. 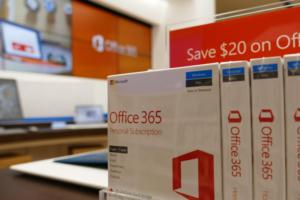 People working on Excel spreadsheets will be able to do so live from Microsoft’s app for Windows, starting Tuesday. Microsoft launched a beta update for the app’s real-time co-authoring feature, letting testers collaborate with one another on the same file from inside the app. 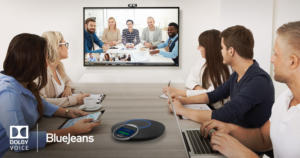 BlueJeans customers will be getting improved call quality, thanks to a new partnership the company unveiled Tuesday. Dolby is working with the videoconferencing company to improve call clarity for people using its service. 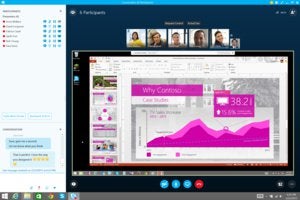 Skype for Business admins get tool to diagnose call problems

IT administrators managing a fleet of Skype for Business users will have an easier time of diagnosing and fixing problems that may arise for them. Microsoft unveiled the beta of a new Call Analytics Dashboard on Monday, which is supposed to provide admins with a diagnosis of what issues users are having on a call.