Katherine Noyes has been an ardent geek ever since she first conquered Pyramid of Doom on an ancient TRS-80. Today she covers enterprise software in all its forms, with an emphasis on cloud computing, big data, analytics and artificial intelligence.

Internet of pants? This ultrathin thread could make your clothes part of the IoT

Your clothes could one day monitor your fitness levels or boost your smartphone reception thanks to a new technique that uses ultrathin electronic thread to embroider circuits into fabric. 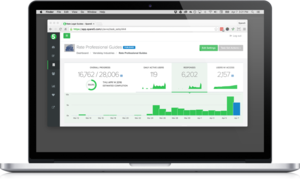 Spare5 on Wednesday released a new platform that applies a combination of human insight and machine learning to help companies make sense of unstructured data.

'Your face is big data:' The title of this photographer's experiment says it all

Got privacy? You may think you do, but a recent experiment by a Russian photographer suggests otherwise. 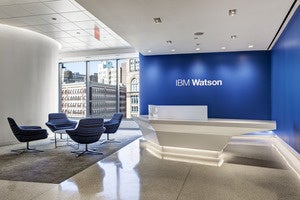 IBM on Tuesday announced a new weapon in the battle against cancer that will put Watson to work in a new way. 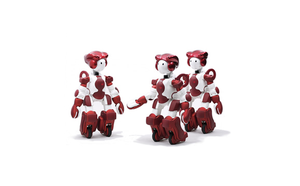 'May I help you, human?': This robot wants to help you shop

SoftBank's Pepper robot may still be the better-known contender, but a new humanoid device from Hitachi aims to be the in-store sales rep of the future. 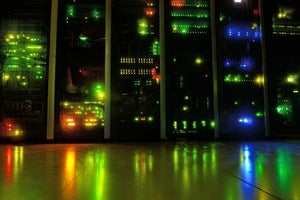 Support for SQL Server 2005 ends Tuesday - are you ready?

There will be no more updates from Microsoft, so staying with the software could open you up to a host of risks. 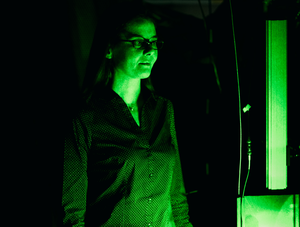 MIT researchers have announced a new approach that uses diamonds to solve a tricky problem with quantum computers.

That moment when you realize you're exchanging emails with a robot

Next time you try to schedule a meeting with someone and an assistant named Amy or Andrew Ingram sets up the logistics, here's a pro tip: You may be chatting with a robot. 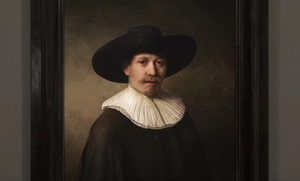 There's already plenty of angst out there about the prospect of jobs lost to AI, but this week, artists got a fresh reason to be concerned. 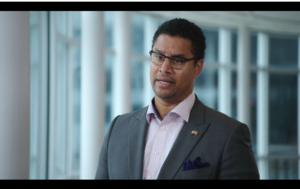 The rise of the citizen data scientist

Empowering businesspeople to perform their own analyses can free up highly trained data scientists to focus on the things that require their expertise. 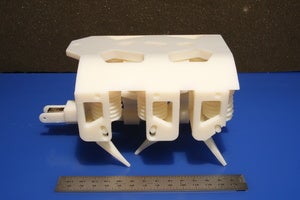 With this new 3D printing technique, robots can 'practically walk right out of the printer'

Imagine you could use a standard 3D printer to create your next robotic assistant. Just snap in a motor and battery, and it's ready to go. That's precisely the scenario made possible by a new 3D printing technique developed at MIT.

Your next Hyundai may be a 'high-performing computer on wheels'

Hyundai is working on a new connected car that will tap big data and analytics for proactive service and constant connection.

Salesforce's automation efforts got a big boost Monday with news that it is acquiring AI startup MetaMind.

What will it take to make AI sound human?

Conversation fillers such as "hmm" and "uh-huh" may seem like insignificant parts of human conversation, but they're critical to improving communication between humans and artificial intelligence. So argues Alan Black, a professor in the Language Technologies Institute at the Carnegie Mellon School of Computer Science, who specializes in speech synthesis and ways to make artificially intelligent speech sound more real.

Meet Robocar, the driverless racing car for the AI-powered Roborace

Late last year Formula E announced Roborace, its first racing series for driverless cars, and this week it unveiled the AI-powered vehicle competitors will use in what it calls a "battle of algorithms."