Scientists at Delft University in the Netherlands have developed an atomic-scale “hard drive” that can store the entire U.S. Library of Congress on a 0.1mm wide cube. 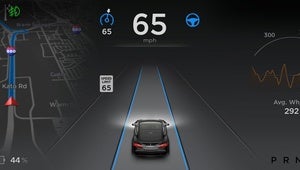 Tesla CEO Elon Musk said Sunday his firm will send over-the-air upgrades to its vehicles with Autopilot capability, after a crash involving the technology resulted in the death of a driver.

In the latest of several Tesla vehicle accidents, the owner of a Tesla Model X SUV claims the vehicle suddenly accelerated on its own and crashed into the side of a building. 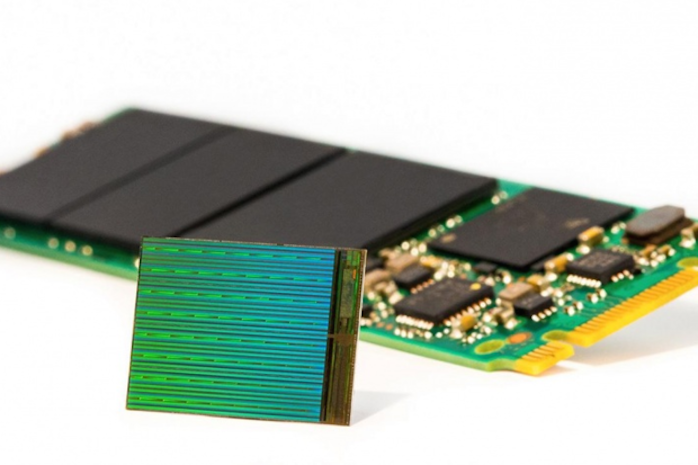 These technologies will blow the lid off data storage

Data storage manufacturers have repeatedly come up against walls in their quest for ever larger drives and faster performance. And each time, new technology allows them to scale those walls and keep going. They're about to do it again. 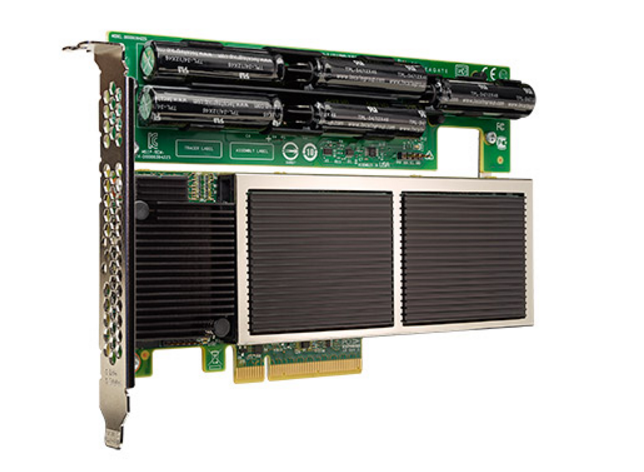 Seagate will show off at an industry event today a 10GBps SSD, 4GBps faster than any previous drive.

Consumer-grade SSDs saw a 12 percent price decline over just the past quarter. Based on DRAMeXchange’s analysis, the price difference between 128GB SSD and 500GB HDDs will shrink to less than $3 in this year.

The production of 3D or stacked NAND flash in recent years has led to non-volatile memory exceeding the areal density of HDDs. This means that flash memory products with higher capacity can be built using the same surface area.

Ford to add 13 electric vehicles to its lineup, plans $4.5B investment

The car-maker will invest additional $4.5 billion in electric vehicles by 2020, when, it says, some 40% of its vehicles will have EV models. 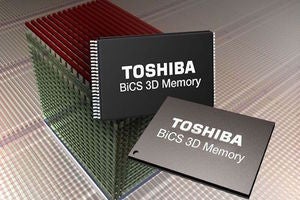